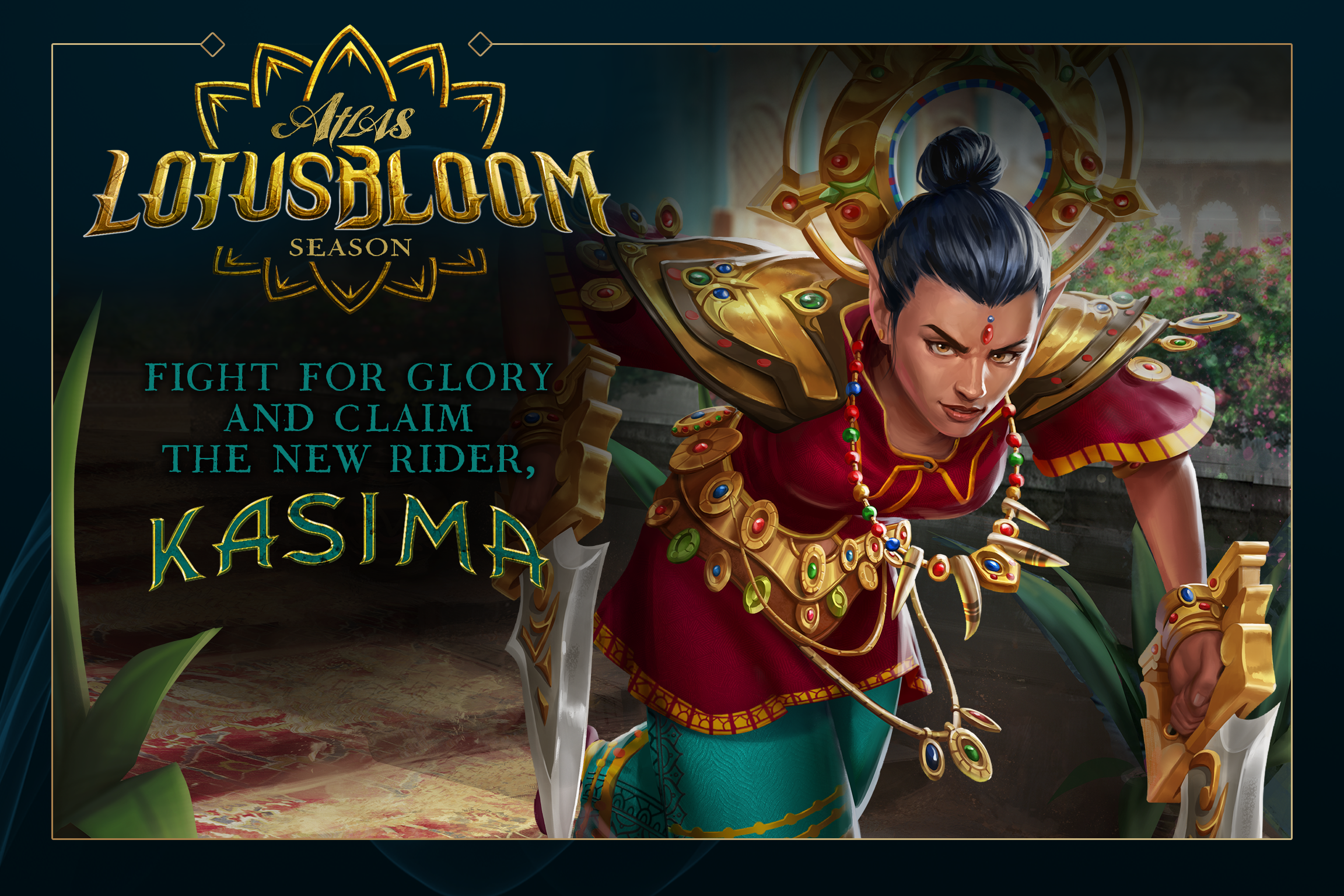 Ready yourselves for a new season in the lands of Atlas​!

The current Atlas Frostwreath Season ends on Thursday, March 19, 2019 at 2pm PT. All prizes must be claimed by then, as Atlas Frostwreath Badges will not be usable in future seasons. The Atlas Lotusbloom Season will arrive the same day, March 19th! Teamwork will be of utmost importance as always, so gather the troops and set to the skies for battle!

There will be a small period of time where the event page will be down in Atlas to prep for the Lotusbloom Season’s launch on Thursday, March 19th.

You’ll be able to earn more Mythic Gear in the Atlas Lotusbloom Season. Mythic Gear is exclusive to Atlas Seasons. Individual Mythic Gear pieces will need to be leveled up to level 10 to get the full Attack and HP benefits (see below).

The elves of the Glowing Cradle live their lives by the Two Paths: Disorder and Tranquility. Kasima the assassin silently tiptoes the line in between. For Tranquility to exist, so must Disorder. She is not one you want to find in the jungle on a moonless night. Instead, obtain her this season with Blue Rider Shards from this Season’s Rider branch. 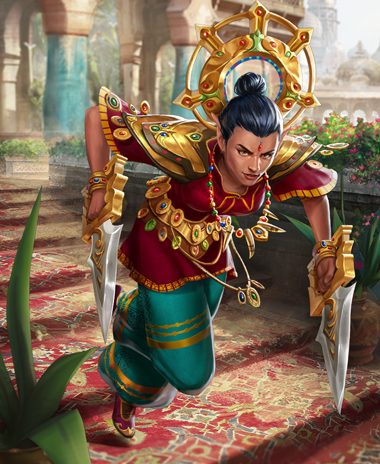 This season introduces changes to the glory mechanics. Players should now earn less glory for hitting significantly weaker targets. The new bands look like this:

How are these bands determined?

Glory Band level brackets are based on each den level through band 14. After that, bands are based on the XP required to have 5 additional max-level towers in your base.

How is Glory calculated now?

Do I get bonus Glory for hitting stronger targets?

No. There is no bonus for attacking above your band.

After feedback from the community, we've deployed an update to these Glory Bands. There are now far more bands (92 in total) meaning that each band consists of fewer levels. Hitting a player who is one band lower now only reduces the Glory earned by 5%. This amount is reduced by another 5% for hitting a player who is two bands lower, and so on. Furthermore, players above level 520 are now all in the same band to ensure that there are more targets available for very high levels.
The new bands look like this:

Ready for the beginning of a new Atlas Season? Fly over to the official War Dragons Forums and discuss with the War Dragons community!