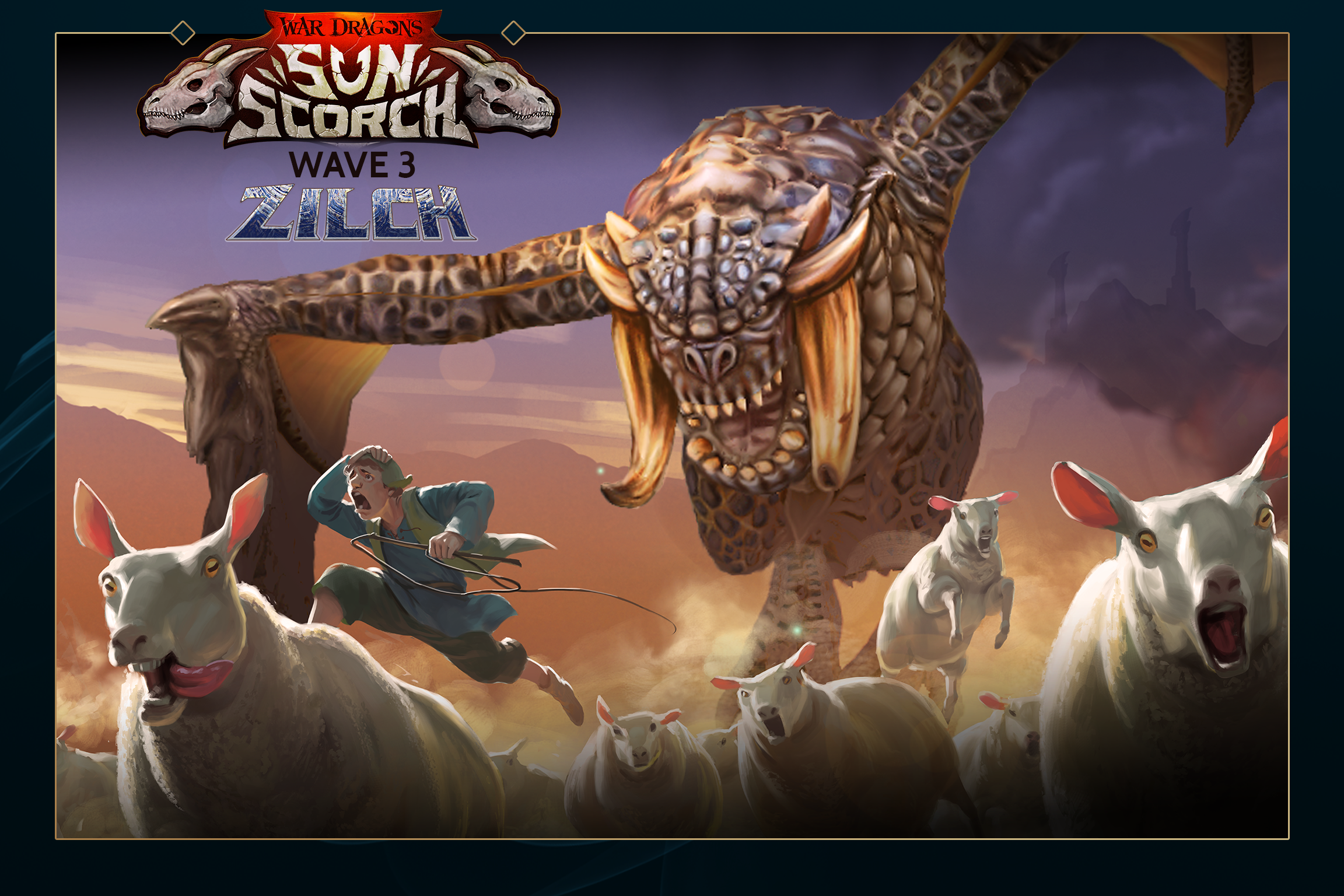 You’ve reached the apex of the dunes, now rejoice as the Sunscorch season’s end draws night, for the Festive Dragon arrives! Zilch sweeps through No Man’s Land causing destruction (sometimes accidentally!) to the region’s stalwart occupants. Get ready to welcome the Sandstone Wyvern into War Dragons as this Season’s Festive Branch.

In case you missed it: last week, we talked all things Zilch during our Twitch Livestream. You can watch the recording of the Livestream on our Twitch or YouTube channels. 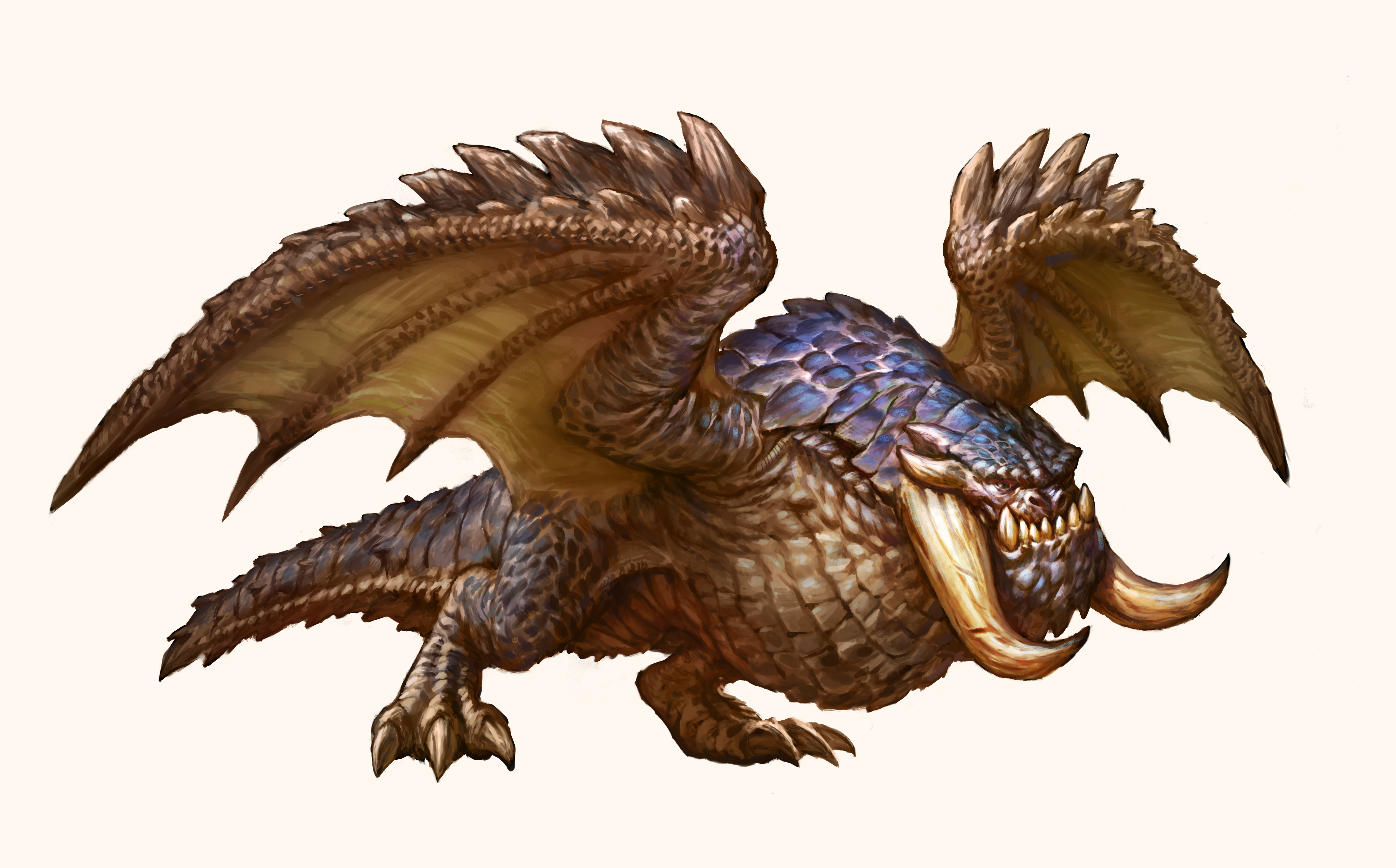 This dragon is known for starting sandstorms and for its terrible bad luck.

Zilch is a dragon known across the breadth of Atlas. There are other dragons with more or equal fame, generally for a mighty deed, their awe-inspiring presence, or perhaps inclusion in a popular saga or song. Not so for Zilch. This is a dragon known the world over for its preposterous amount of bad luck. From falling over sideways when being presented to the powerful lich Kharnyx to oversleeping during the lauded Assault on Arga’s Vale to accidentally summoning an enormous sandstorm while leading the Exiled Three to a better hunting ground, things rarely go Zilch’s way. Still, this is one persistent dragon and the constant arrows of misfortune have not stopped Zilch yet.

Zilch is a versatile hunter who brings a mix of utility and offensive power to battle.

Zilch’s primary spell is Dust Devil, which briefly cloaks the dragon and restores a portion of its ammo. Upon uncloaking, Zilch damages nearby towers and gains increased breath damage. Dust Devil is both Zilch’s primary offensive and defensive tool. The dragon relies on the spell’s bonus breath damage to destroy towers, and the cloaking effect to avoid rage-draining supershots.

Zilch’s other defensive spell is Consume, which drains all of Zilch’s ammo and heals the dragon based on how much ammo was consumed. Try to use Consume in between islands where Zilch can regenerate ammo while not in danger. Should you need some emergency health while attacking an island, combine Consume with Dust Devil to spend all your ammo and then immediately reload it back.

Zilch’s final spell is Desiccating Sand, which damages and disables all towers in the target area until they take damage. Desiccating Sand is best used to disable problematic towers so that Zilch can focus its breath attack on only a few threats. Blue Mage towers are also a reliable target, as enabling Consume’s healing is essential to taking down longer islands.

Think you can take the heat? Fly on over to the official War Dragons Forums to discuss the newest Sunscorch Festive branch with the community!