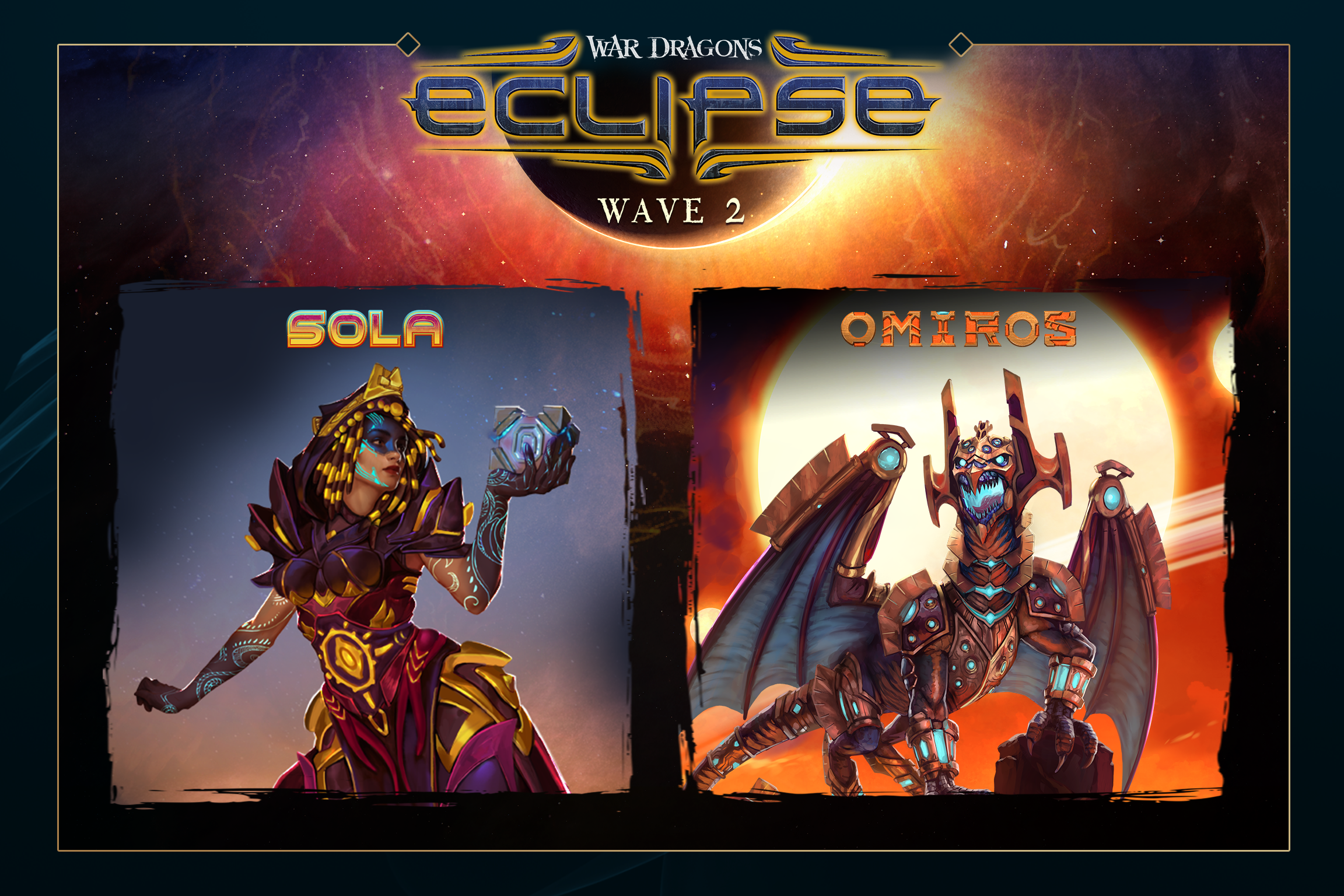 A glint in the night sky that moves too fast to be a shooting star, from too far away to be a dragon of Atlas, and too deliberate to be a trick of the waning moon. It’s Omiros, the Dark Matter Dragon, driven by powerful cosmic engines not known to the denizens of any land. And look, the galactic gatekeeper, Sola the Cosmic Summoner has turned her eyes to Atlas. People gather around and realize just how small we must be in the grand scheme of things. How easily crushed.

Omiros and Sola join the Eclipse season from the vastness of the infinite night sky. Read more about these two cosmic mysteries! 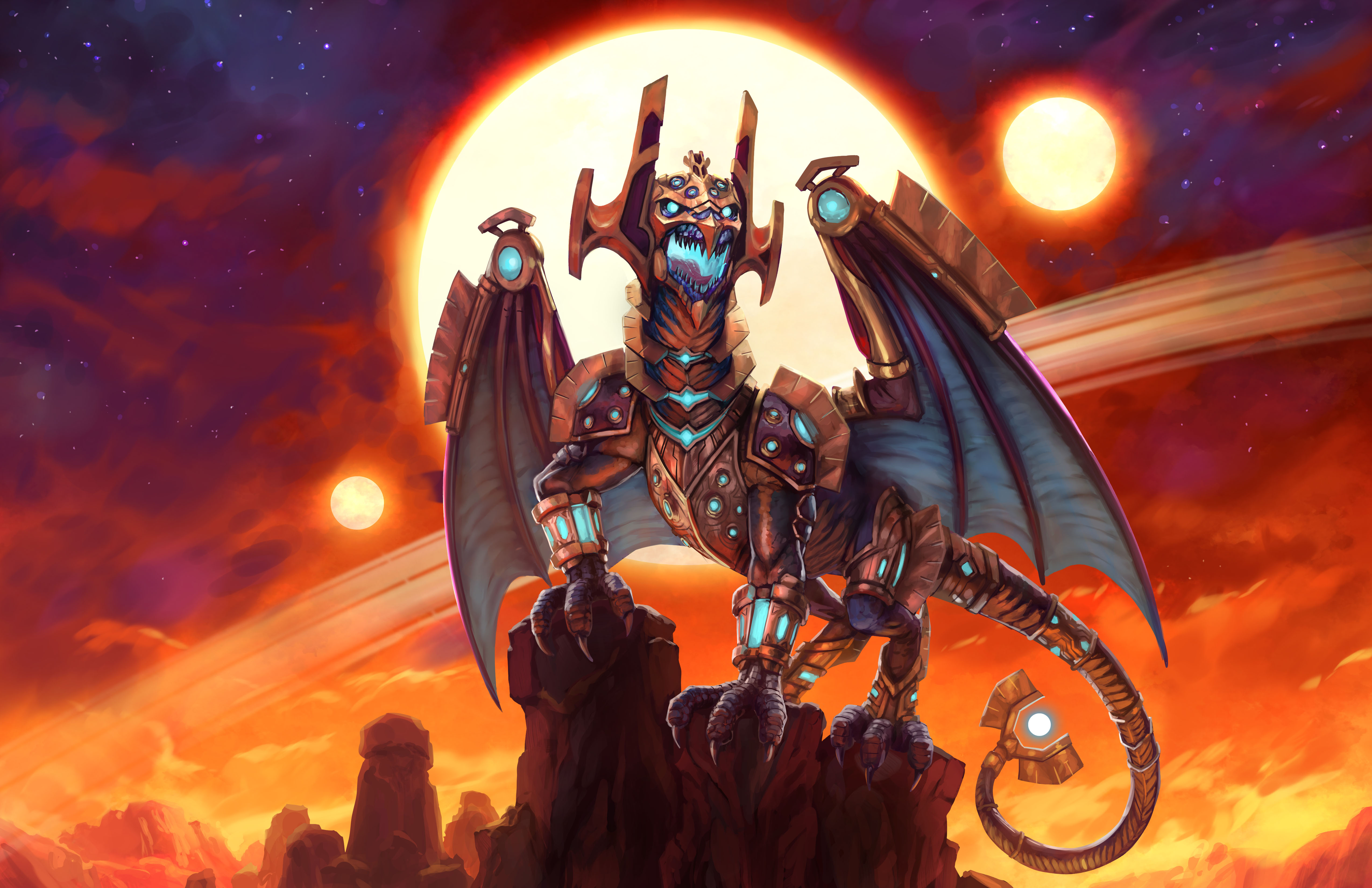 Glowing in the emptiness, powered by unknown energies.

One of the more mysterious arrivals from the cosmos is the armored dragon called Omiros. The denizens of Atlas know not its purpose nor source of power, but whatever drives this beast shines brightly and ominously from within its distinctive armor. Dragon Lords know not if that mysterious glow is the dragon’s lifeforce or the output of a celestial engine unknown to mankind. Omiros serves a rather unique purpose to some, to Atlas mathematicians - the dragon acts as an atomic clock. Since Omiros never tires, never ceases, one merely has to look into the sky to see Omiros’ position to tell the time. On the other hand, doomsday prognosticators see Omiros’ journey across the sky differently, however, knowing one day it must stop - signifying a cosmic end for all of Atlas. 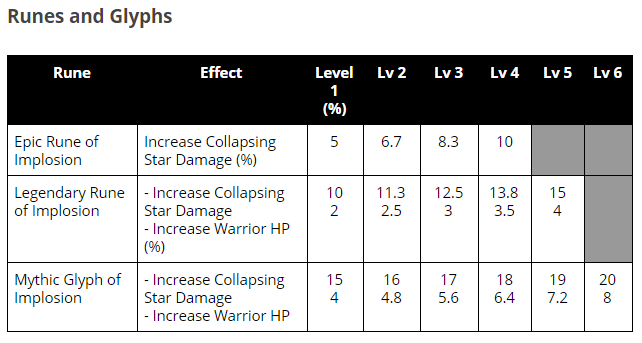 Omiros is a spell-heavy warrior with tons of AOE damage.

Omiros’s primary spell is Collapsing Star, which shields the dragon for a large portion of its max HP. When the shield is broken, or the duration ends, the shield explodes and massively damages all nearby towers. Collapsing Star is Omiros’s main source of damage, and can be effectively pre-cast before turning the corner on an island, such that the shield immediately detonates when Omiros completes the turn.

Omiros’s next spell is Frozen Comet, which damages and briefly freezes all towers in a large target area. Frozen Comet’s cooldown is quite long, so carefully timing the spell is important. Ice flak and mage towers are the highest priority targets. The former will completely shut down Collapsing Star and leave Omiros without damage or defense while the latter threaten to drain Omiros’s precious rage resources.

While the dragon is extremely rage-intensive, Omiros’s last two spells allow them to recover from rage-draining effects better than most dragons.

The first rage-recovery tool is Dark Matter Engine, which increases the dragon’s breath damage and rage regeneration for a moderate duration. Casting the spell hurts Omiros, but destroying any tower while the spell is active will restore some health.

Be careful when you cast Dark Matter Engine, as the spell’s bonus rage generation only works if Omiros’s rage bar is not frozen. Additionally, the spell can be carefully timed around Collapsing Star’s detonation, allowing the dragon to restore a large amount of health from multiple tower kills.

Omiros’s last means of rage generation is Adaptive Flak Resist, which swaps the dragon’s current resist and restores a small amount of rage.

A careful balance must be struck between using the correct resist to avoid damage, and frequently cycling the spell to generate rage. If you ever find yourself rage-drained as Omiros, cycle Adaptive Flak Resist as fast as possible, so that you can generate enough rage to cast Dark Matter Engine. With that active, keep cycling your resist until you can get back in the fight with Collapsing Star 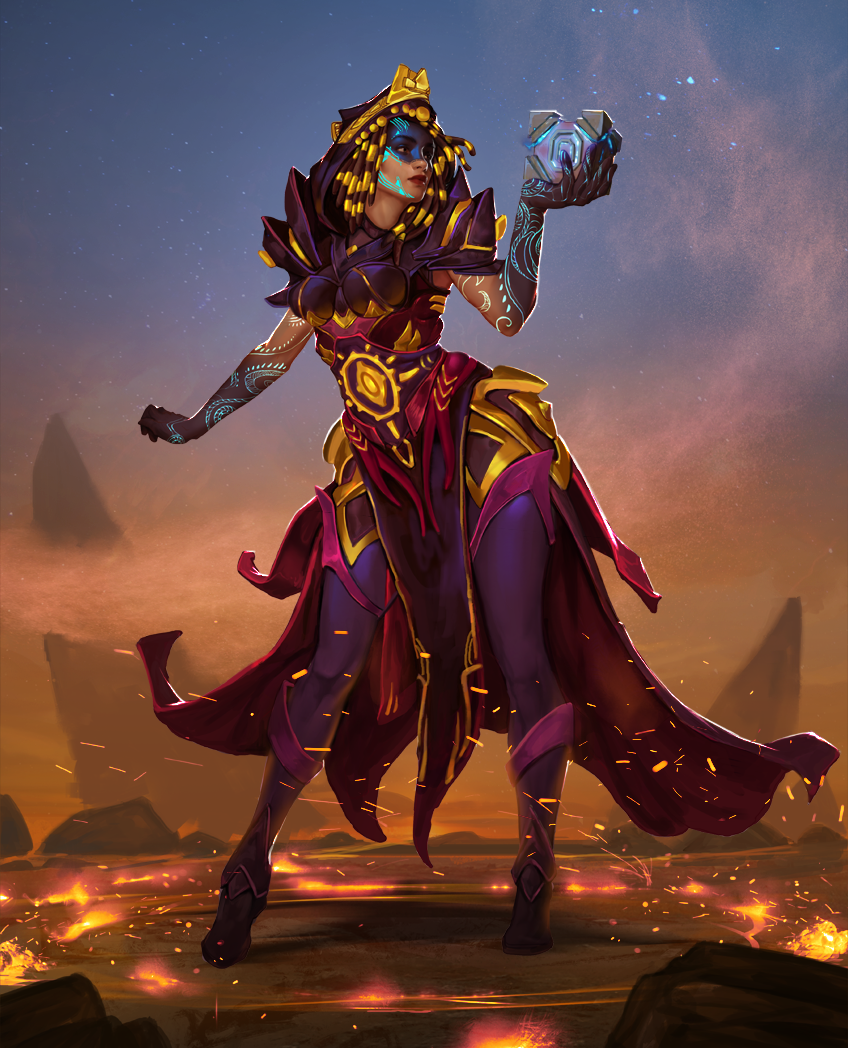 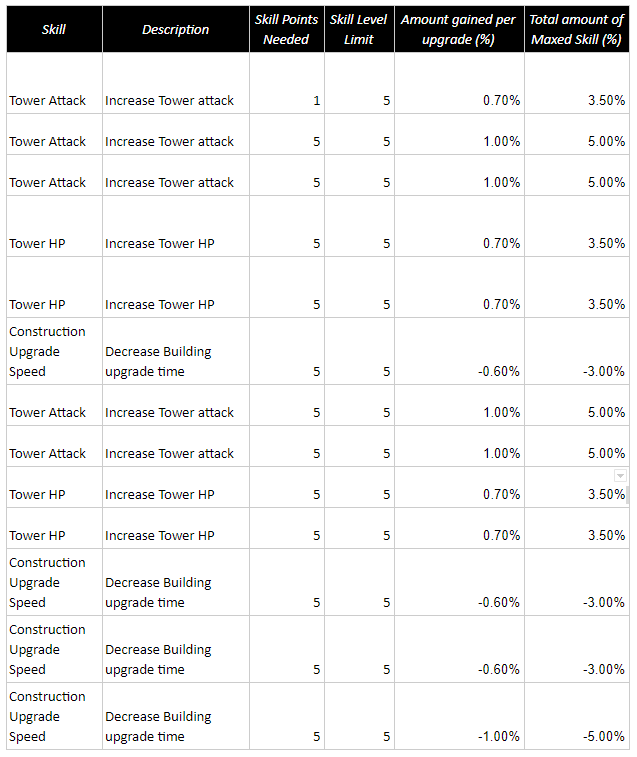