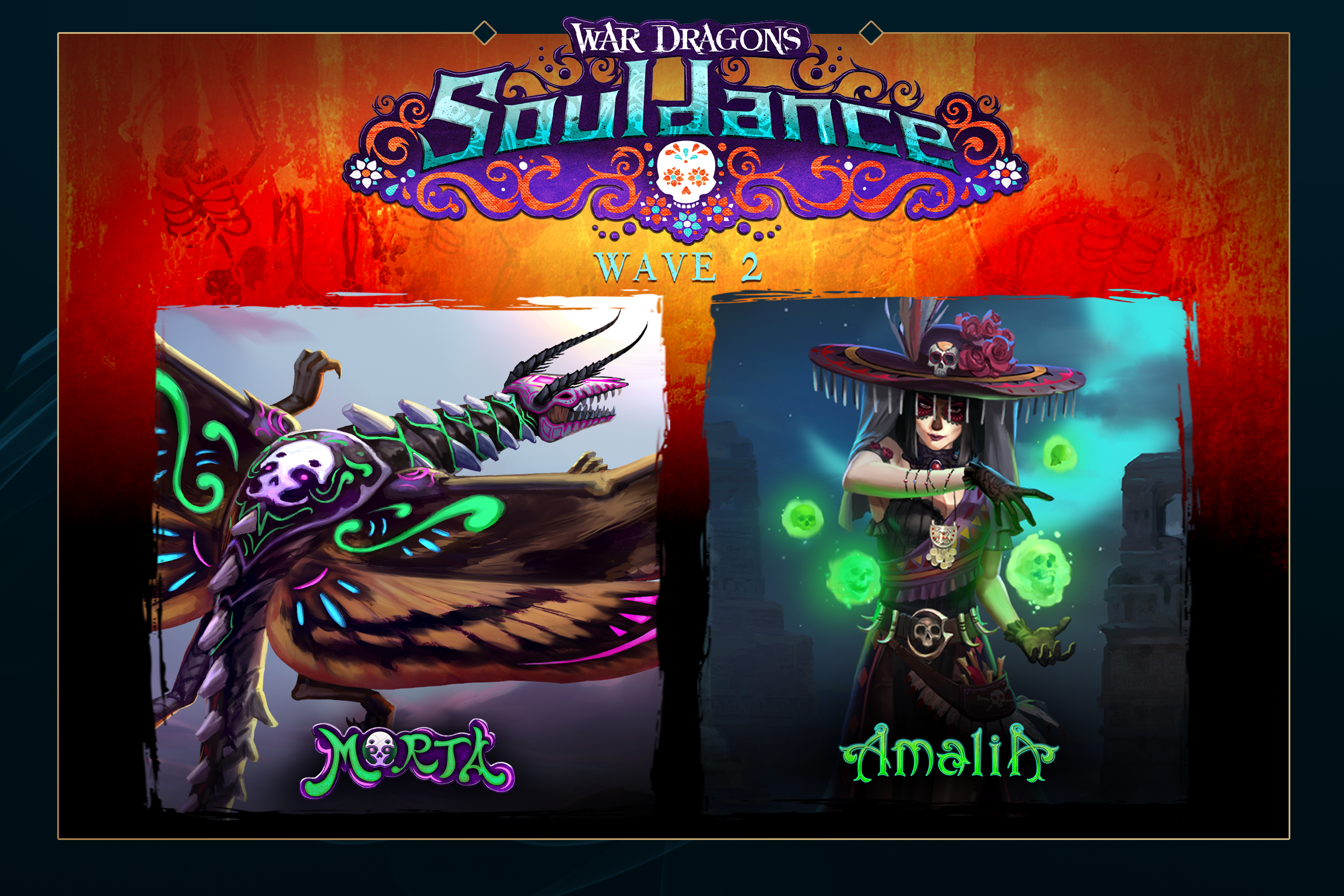 Dark offerings and deals made by moonlight are just some of the things you can expect during Souldance. While millions are out honoring the dead, others are satiating the death-dealers. What nether deal is Amalia, the Midnight Dancer, making in the hallowed graveyards? Do you join in on her dance or do you watch from afar? That sudden gust of air, is that just the wind or were your offerings to Morta… insufficient.

Morta and Amalia join the festivities of Souldance. Learn more about The Midnight Dancer and the Wyrm of Offerings! 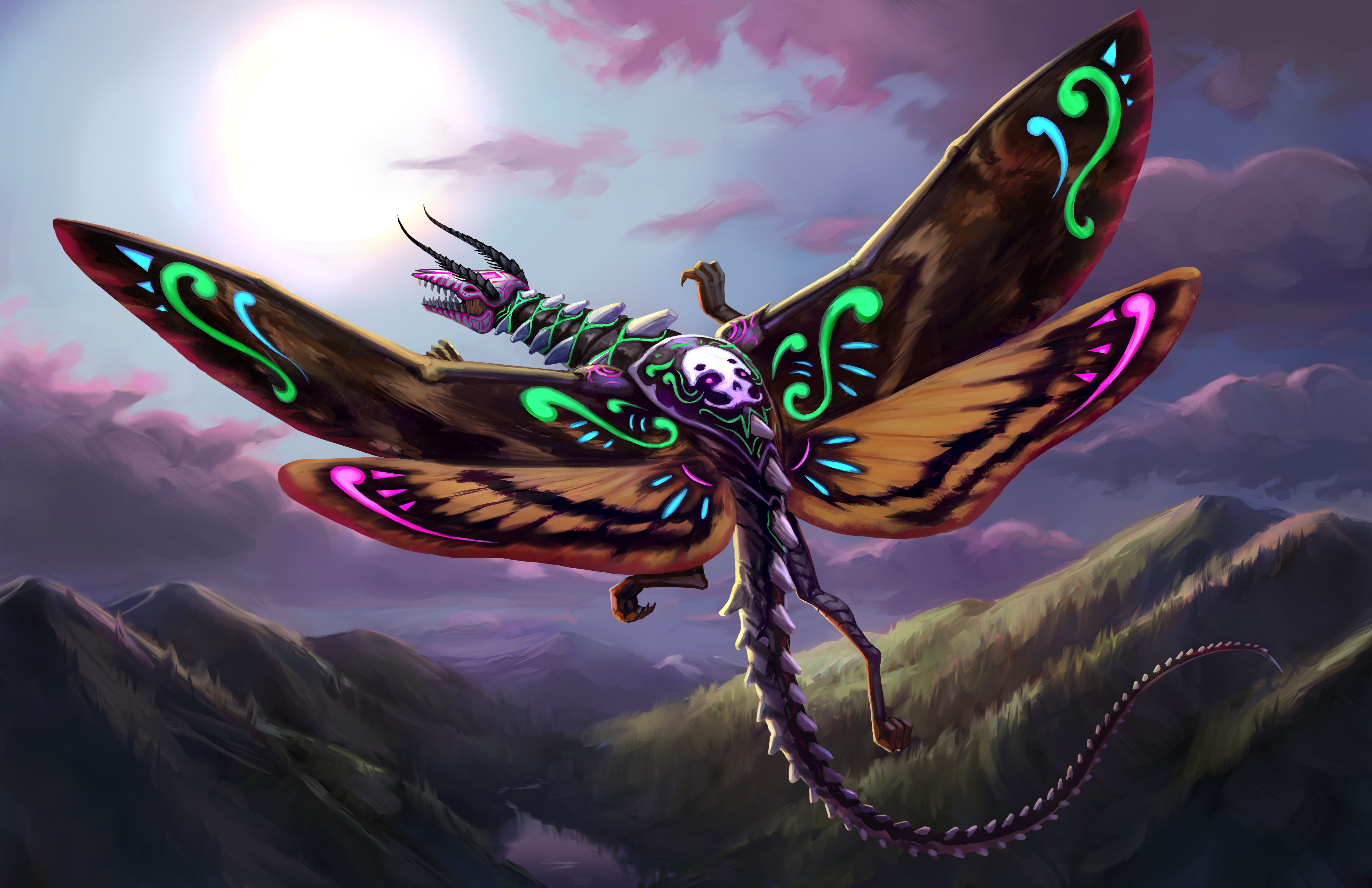 Give unto the wyrm, and hope for mercy.

When the dread creature Morta is sighted somewhere, the gossip spreads like fire. Every little farming town, fishing village, or bustling city in the region will curtail their nighttime activities for some time, to be safe. Offerings of food and flowers are then left out in crossroads and on sturdy rooftops each darkening twilight. People sit quietly in their homes deep into the night, listening for the rustle of this dragon’s wings and the scrape of its tail along their walls. Each bright morning the offerings are checked: if they remain, Morta did not come to them, or worse, Morta instead found another, more pleasing and living offering during the night. 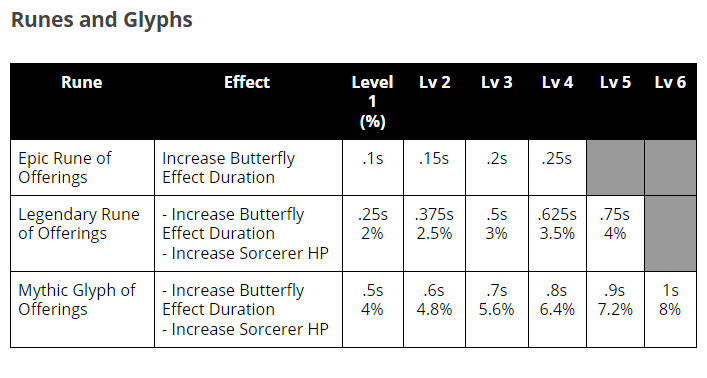 Morta is a damage-focused sorcerer who believes that offense is the best defense.

Additionally, each cast of Death’s Head restores some rage, allowing Morta to pick off key threats while building rage towards its most powerful spell: Butterfly Effect. When cast, a powerful lightning storm is summoned which heavily damages random towers over the storm’s duration. Butterfly Effect is extremely powerful, and can easily finish off an island weakened by Death’s Head’s AOE damage. Such destruction comes at a cost, however. Butterfly Effect costs a lot of rage, and Morta must carefully manage this resource to be successful.

Mage Towers are Morta’s natural enemy, but the dragon comes prepared with Wing Gust, which briefly stuns all nearby towers and destroys all mid-air projectiles. If timed correctly, Wing Gust can block Mage tower supershots and Morta can continue building towards Butterfly Effect. 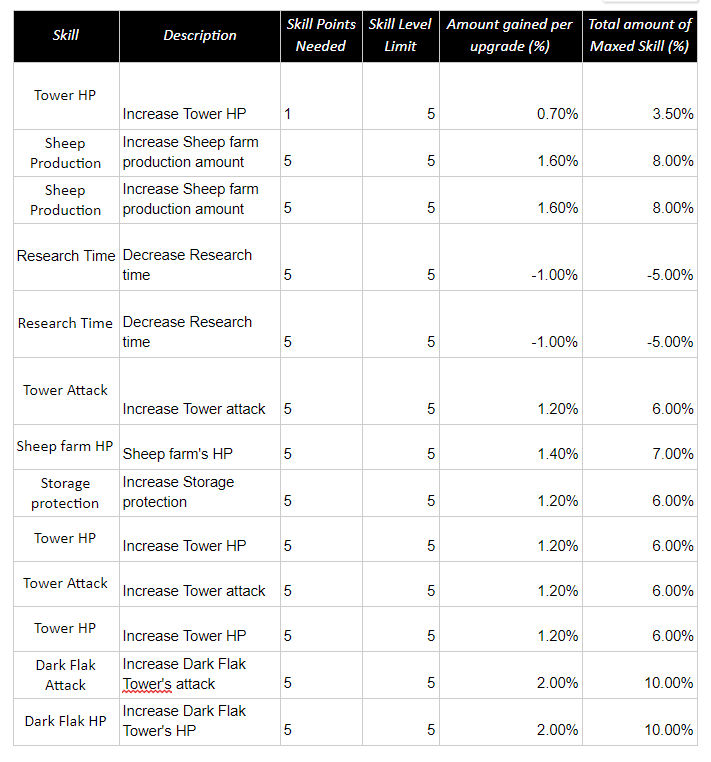 Fly on over to the official War Dragons Forums to discuss Souldance Wave 2 with the community!