Update 2.90 for War Dragons will be flying in next week! We're continuing our efforts in bug squashing, making UI improvements, and getting ready for the release of the final two Mythic dragons in the Garnet tier.

Two new dragons with very different playstyles are descending into the battlefields of War Dragons. Gloomclaw focuses on slow and methodical control, while Icicle is all about burst damage and sustain.

The End of Hope 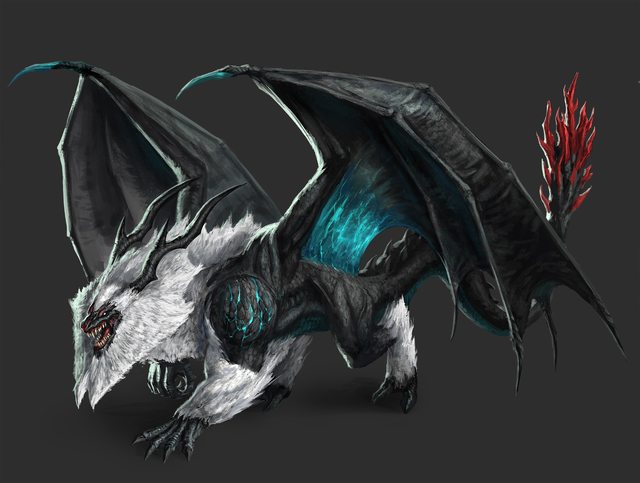 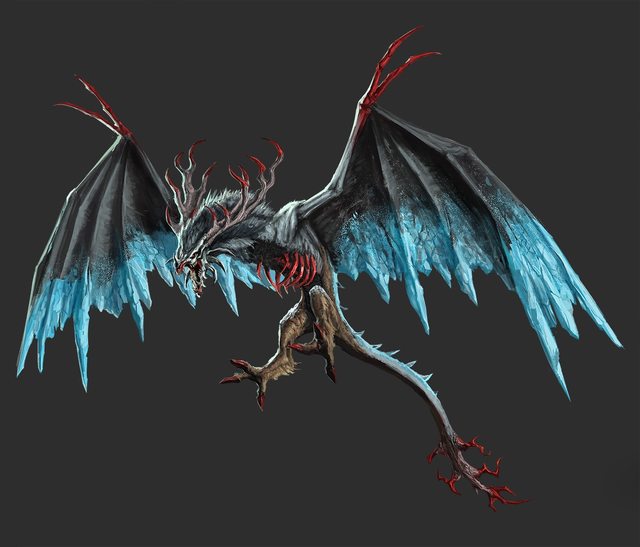