The Ballista Tower needs no introduction. Many Dragon Lords see it as an underpowered choice. However, a recent update (version 2.80) to it may just have you rethinking it as a viable option for your base! 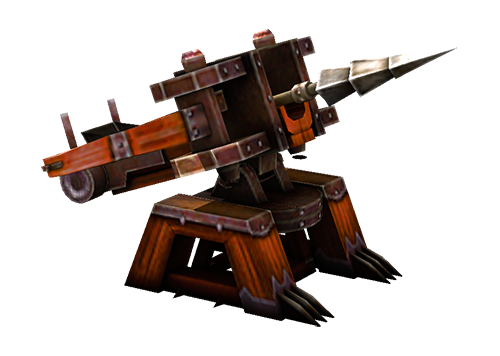 We hope you enjoy experimenting with Ballista Towers now that these changes have been implemented. Let us know what you think by sending us a Tweet or leaving a comment on our Facebook Page!

Get those shields up, Dragon Lords!