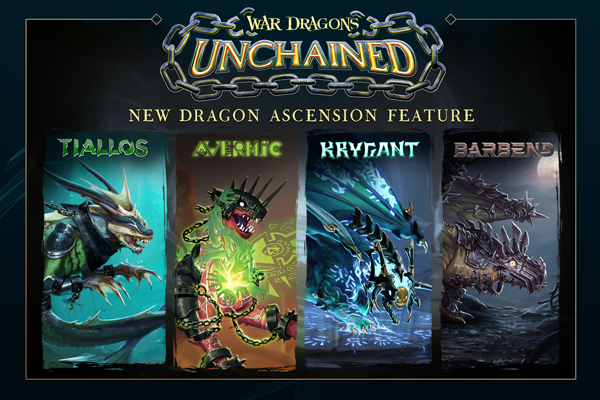 In the time of Frozen Chaos, the elements spiraled out of control, before falling into a new order under the rulership of the new Mantle bearers. But in this time in which Atlas looks ahead to a new era, it seems that some have forgotten to look back…

The Ancient Prison off the shores of the Fire Fields has been nothing more than an unsightly sea-stranded rock for centuries now. There are no wardens, no guards, and certainly no visitors. But there are still inmates. There have always been inmates.

Abandoned to their eternal sentence, the dragons of the Ancient Prison have had nothing but cold iron and memories of a long-gone world to keep them company. Yet they still feel the turning of the seasons, and the thrumming promise of something having changed around them. Many times has hope sparked in the hearts of these dragons, and then petered out in a feeble cycle. But this time, it will take hold - this time, they will get to see the new world.

The chains that have held strong for centuries are about to become unbound, and with it a flock of dragons arrive to seize a new life for themselves. Is there room for them in a world that was content to forget their existence? Or will they continue to be punished for scarcely remembered crimes? These questions will only be answered when the dragons of the prison are Unchained at last.

Season Updates The Unchained season introduces a new structure that will allow players to choose their preferred dragon branch and “Ascend'' any of the three Ascending dragons from Legendary to Mythic. Here’s the TL;DR so you know what you’re about to get into this season.

The first big update for this season is that Wave 1 will consist of three Ascending dragons and one traditional legendary dragon. The three Ascending dragons start out as Legendary and can be ascended to mythic. The costs to ascend a dragon to Mythic will be the same as acquiring a Mythic before: acquire 20 season keys to unlock the dragon’s Mythic branch. However, you will now claim a node with an “Ascension Stone”, then use that on the dragon while in the roster screen to ascend to Mythic and unlock more power, unique spells, and upgraded artwork. We really wanted to help you strengthen your dragon army this season, especially after these dragons have finally broken free!

In addition, since we know that everyone has a preferred dragon class, we are now allowing you to choose any one of three ascending dragon branches as your own 50%-off discount branch for the first two weeks of the season. This is done by using “rebate” nodes in the branch that give you back half of the sigils you spent. There will be a rebate node after every evolution stone node. Once you claim one of the discounts in one branch, you will not be able to claim it in the other two branches. In this way, you can effectively choose which branch is discounted. Start the Unchained season right by earning the dragon you want right away!

Here’s how it works: 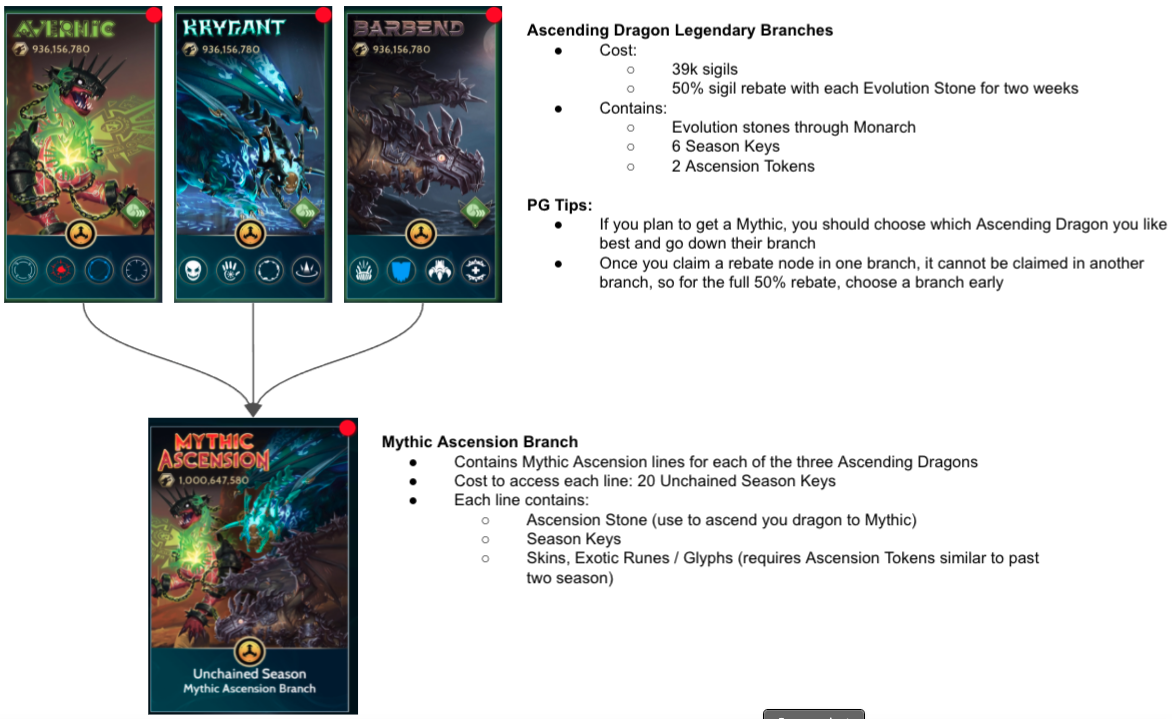 The Mythic dragon branches can evolve up to our upcoming tier (the tier after Monarch) Legendary Power levels as soon as this tier is available. 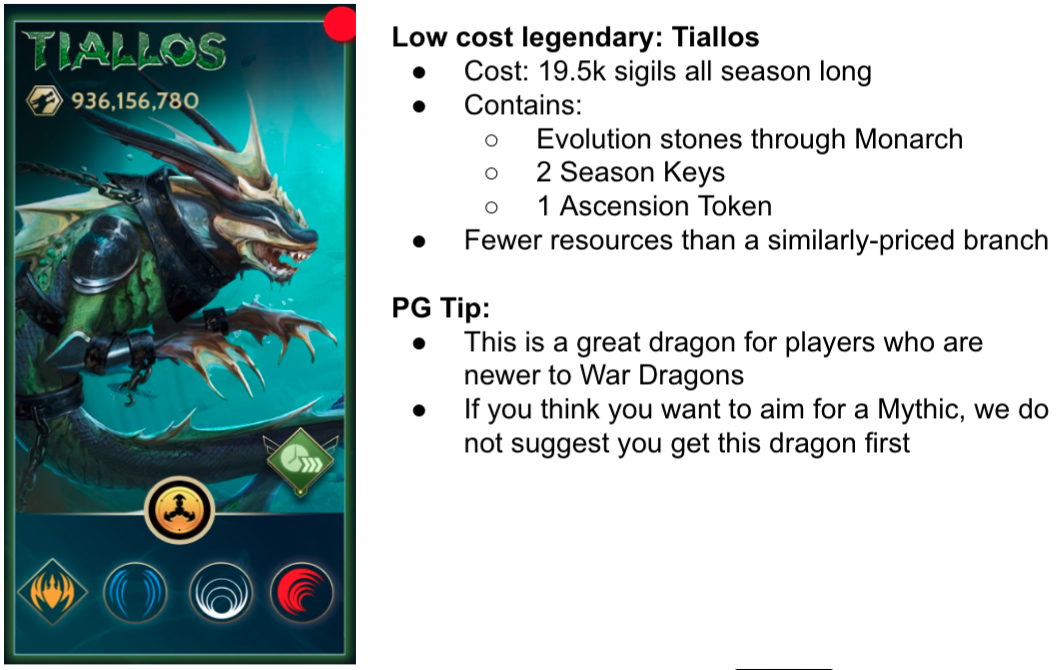 For more details, be sure to check out our forum post on this season!