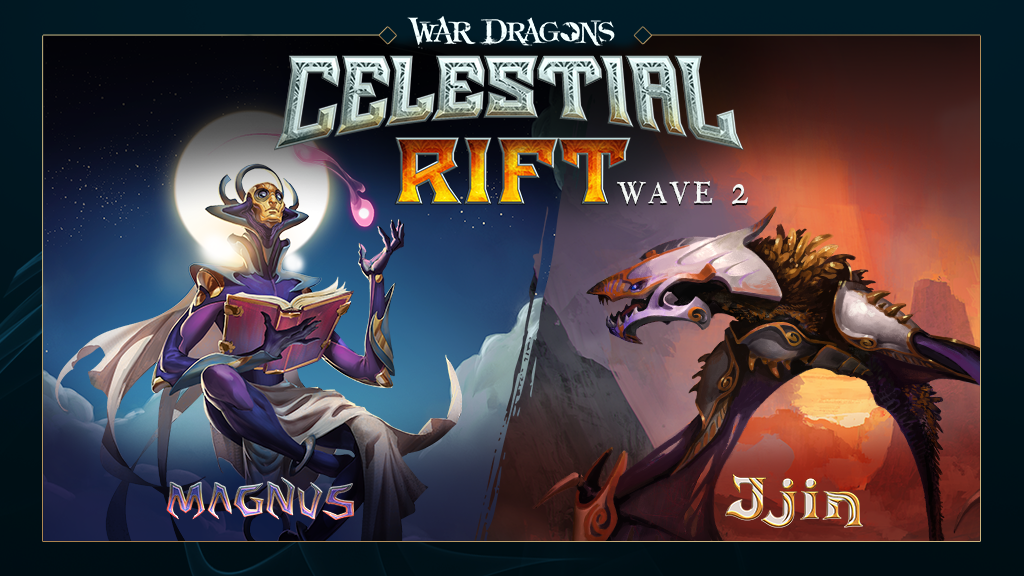 As the endless cacophany of Celestial war seemed to extinguish hopes of silence, and triumphant victories were met equally with tragic loss - stories began to flit down from Celestial messengers. Jjin and Magnus were the names on the lips and the ears of all Atlassians as the battles reached their clarion apex. Now you get to control Jjin and Magnus as they emerge from the Celestial Rift. 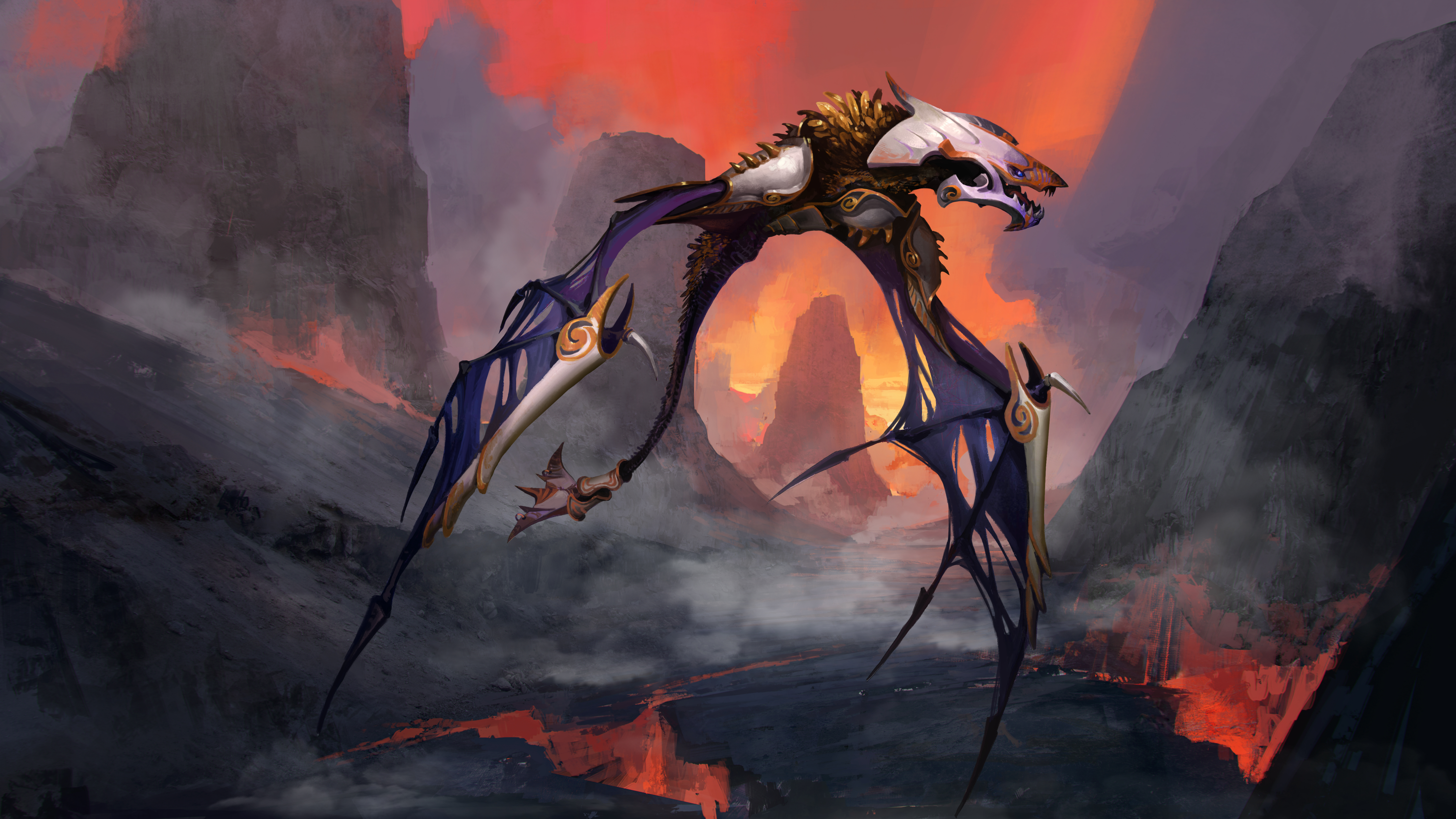 *Thought to be a Celestial loyalist, until it was too late.*

When Xul raised banners and sought to seize power across the domain of the Celestials, the dragon now known as Jjin raised the first alarms on a misty dawn morning and then personally kept Xul’s followers from accessing the Armory of the Ancients, a trove of weapons and magic so terrible the Celestials forbid its use under any circumstances. Jjin was lauded for this heroism and rose quickly in the ranks of the war effort. This dragon’s true colors were therefore not known until Jjin led the command staff in charge of defending the city of Kedesh into a lethal trap, and afterwards it was found that the Armory of the Ancients had been secretly emptied well before Jjin “saved” it. Now Jjin openly flies with Xul and the other enemies of the Celestials, ready to tear down their empire with further deception and intrigue.

INVOKE: BETRAYAL - Passive | Yellow | Damages towers in the target area for (1000)% of the modified attack power.

BEGUILE - Active | White | 1 Rage Deals (12)% of dragon’s modified HP as damage to all towers in target area and prevents them from attacking or using supershots. Disabling effect is removed when tower takes damage.

FROM THE SHADOWS - Active | Blue | 2 Rage Dragon cloaks for (2) seconds and flies at (25)% speed. Dragon can attack and cast spells without breaking the cloak. Duration: 2. 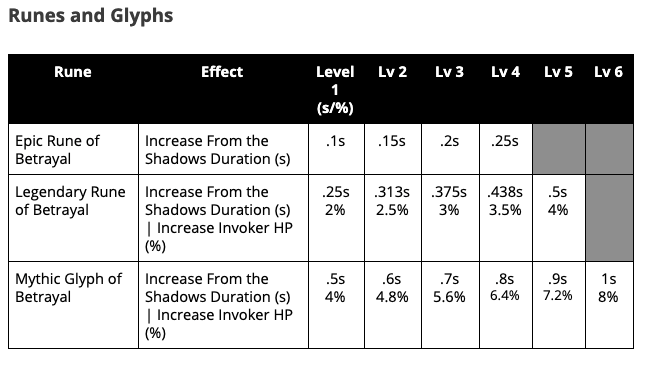 Jjin is a precision-based Invoker with high single-target damage and disruption.

Jjin’s next ability is Beguile, which disables a single target tower. The disabled tower cannot attack or use supershots, and the disable is only removed when the affected tower takes damage. Beguile has no cooldown, so Jjin can quickly lock down multiple threatening towers, protecting the dragon while it waits for Invoke: Betrayal’s reload.

Jjin’s only defensive spell is From the Shadows, which cloaks the dragon briefly and slows its flight speed. Jjin can attack and cast spells without breaking the cloak, allowing the dragon to either attack from safety or cast Beguile during the dragon’s reload period.

Jjin’s last ability is the passive spell: Duplicity, which increases the dragon’s breath damage and rage generation. The increased breath damage should allow Jjin to destroy a tower with its first three attacks, but it also increases Invoke: Betrayal’s damage.

If flown well, Jjin is equipped to take down disproportionately powerful bases. However, the dragon’s lack of healing means that any mistakes are difficult to recover from.

Scholar of the Forbidden 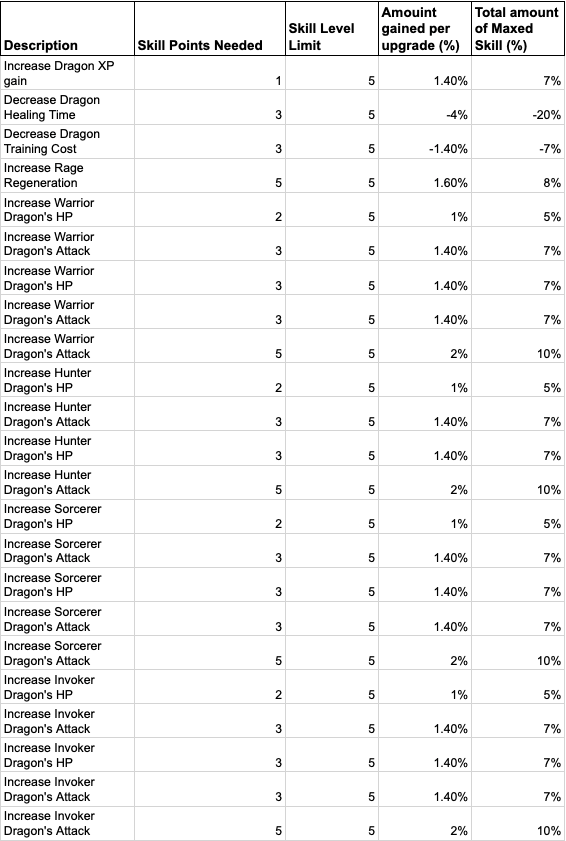