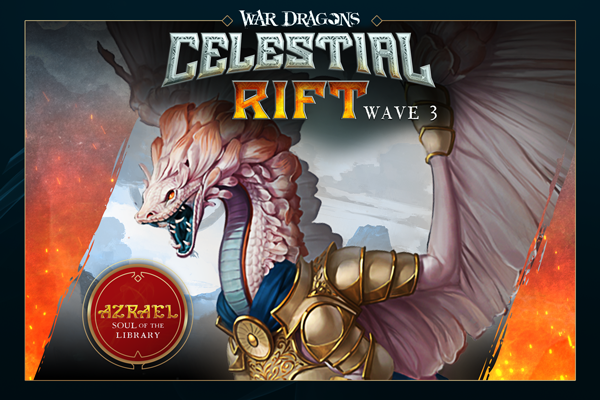 As the Celestial's war rages on, signs of attrition begin to appear on both sides. Armies grow sluggish, commanders send out their healthiest dragons -- none of them at 100% health. As warriors fall, new and unexpected faces appear amongst the ranks of war torn veterans. Is... is that the librarian?

Soul of the Library 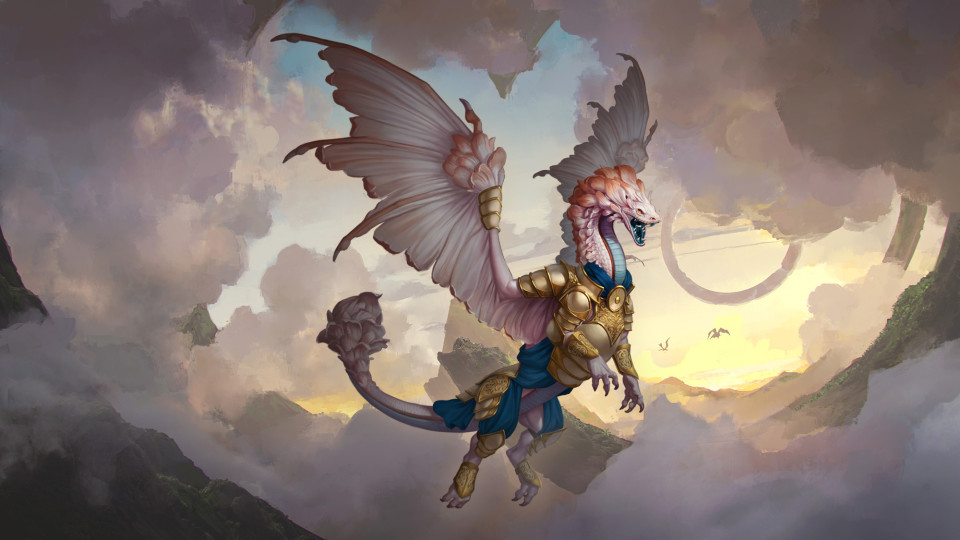 Once a peaceful scholar, now armored for lamentable war.

The dragon Azrael has long kept one of the most revered archives of the Celestials, sinuously sliding amongst bookshelves and heaped piles of scrolls for years without going outside.

Celestials and dragons alike would come to study at this archive, which primarily contained knowledge on the many magical traditions and arcane rites of Atlas.

When the violent Rift began, Azrael was uninterested in the conflict at first. As weeks passed and the fighting intensified however, this dragon learned the rebels were unleashing spells and artifacts that were previously forbidden and sealed away.

With a weary sigh and a lingering look at the archive, Azrael then shed their scholarly robes and clad themselves in armor and powerful magics. Knowledge, after all, should not be used lightly.

Passive: Destroying a tower grants the dragon an additional spell based on which tower is destroyed.

Marks a target tower. If the marked tower is destroyed, dragon restores (35)% health and (2) rage.

Damages all nearby tower for (6)% of dragon's modified HP each second, for (3) seconds.

SHIELD OF THE ISLES | Active

Damages all nearby towers for (4)% of the dragon's modified HP and freezes them for (3) seconds. Affected towers take (50)% increased damage from all sources.

Cycles between multiple resists and gives 0.25 rage when swapped. 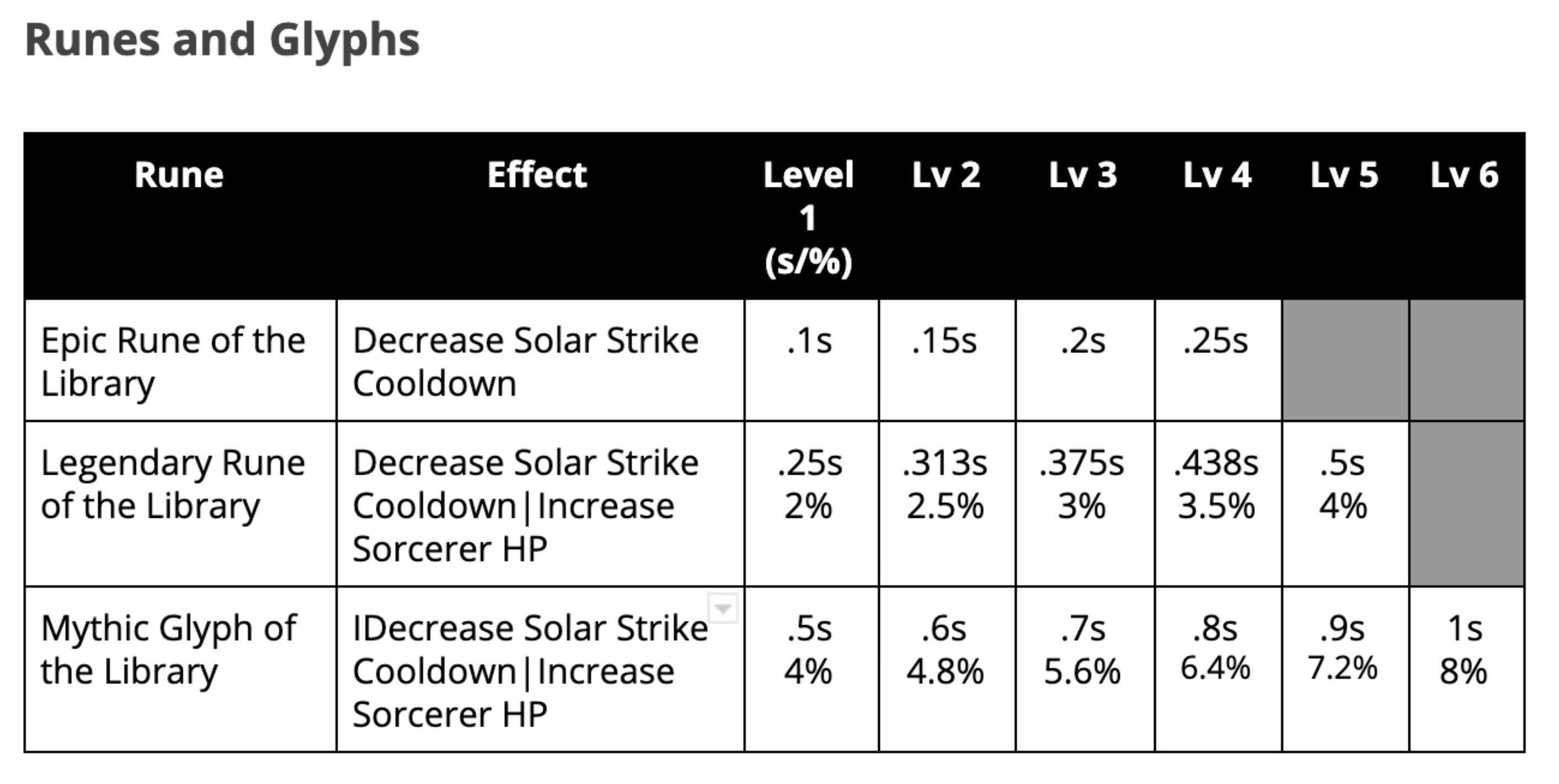 Azrael is a versatile sorcerer who always has the right spell at the right moment. Azrael’s main ability is the passive spell: Magical Archive, which grants Azrael a temporary spell whenever the dragon destroys a tower. Azrael can obtain Valkyrie’s Winds, a strong AOE spell that periodically damages nearby towers; Shield of the Isles, a blue invincibile shield; and Mark of Kayla, a mark spell that restores health and rage when a dragon destroys the marked tower. Every tower will provide one of these three spells when destroyed, corresponding to the tower’s function. High damage towers, like Dark Flaks and Howitzers, will provide Shield of the Isles. Red Mage towers will provide Valkyrie’s Winds, and shielding towers will grant Mark of Kayla.

To reliably obtain the best spell for the moment, Azrael has Solar Strike, which heavily damages towers in a small target area. Solar Strike will destroy any tower of roughly Azrael’s level, so the dragon has complete control over which spell Magical Archive will provide.

Azrael’s next spell is Flashfire, which damages and briefly freezes all nearby towers. Additionally, any towers frozen by this spell are debuffed to take increased damage. Flashfire can be used to dodge mage tower supershots, disrupt threatening tower attacks, and augment Azrael’s spell and breath damage. It is also the dragon’s only spell that costs rage, so it can be frequently cast for its multitude of benefits. Azrael’s final ability is Adaptive Flak Resist, which toggles the dragon’s current resistance, and restores some rage on each cast. Adaptive Flak Resist can be spammed to top off the dragon’s rage resources, and can be effectively combined with Solar Strike to kill one threatening tower and resist another.

Fly on over to the official War Dragons Forums to discuss the Celestial Rift Festive with the community!