As you participate in events until June 6, you will be earning Spring Destiny Sigils in Individual and Team Prizes, as well as in Bronze and Gold Chests!
Use Sigils to claim prizes in the Seasons tab and progress through the branches of your choosing.
Currently, two of the three primary branches are available, featuring a Fae, a Divine Sorcerer dragon, and Sage, a Divine Warrior Dragon.

For the first time, a bonus fourth branch is available, featuring a demonic Divine Warrior named Abraxxas.
He will be playing an important role in the lore of War Dragons...

To celebrate his introduction, Abraxxas and his branch will be claimable for 50% fewer Spring Destiny Sigils until March 21. 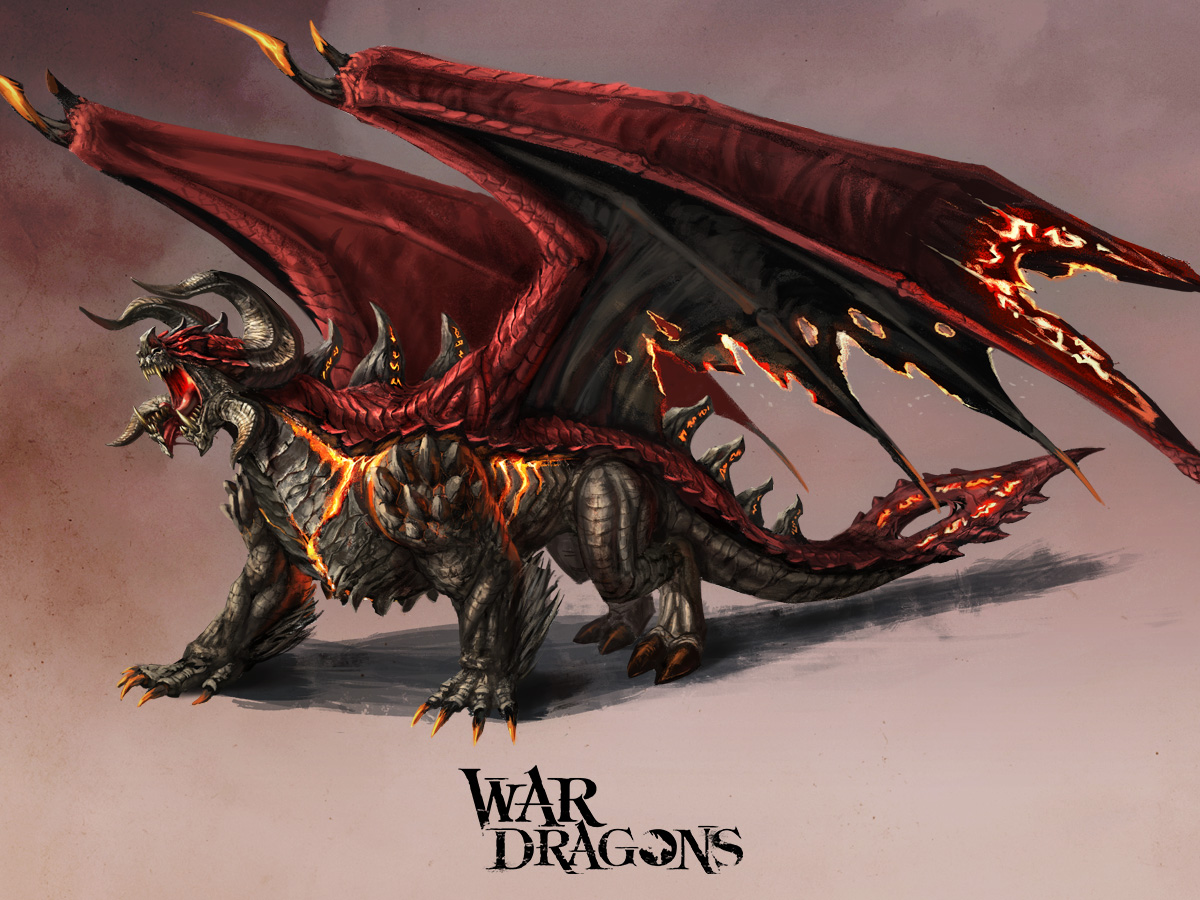 When I think of a nightmare come to life, my thoughts drift to the tales of Abraxxas. The nations and empires all banded together to wage war with Abraxxas. Decades and countless lives were spent as we fought with everything we had to bring down the “King of Demon Dragons”. But even in victory, we could not slay it. We could only convince Abraxxas to rest, and slumber deep in the heart of the earth. Deep beneath the lava, far beneath the flames, Abraxxas sleeps in peace.

But when Kharnyx wakes Abraxxas, there will be only destruction.

Along with new dragons, new portraits and hats will be available in the prize branches!

Ready to light up the skies? Before you fly off, let us know which of the new items or dragons you are most excited for!
Join the discussion on our forums.