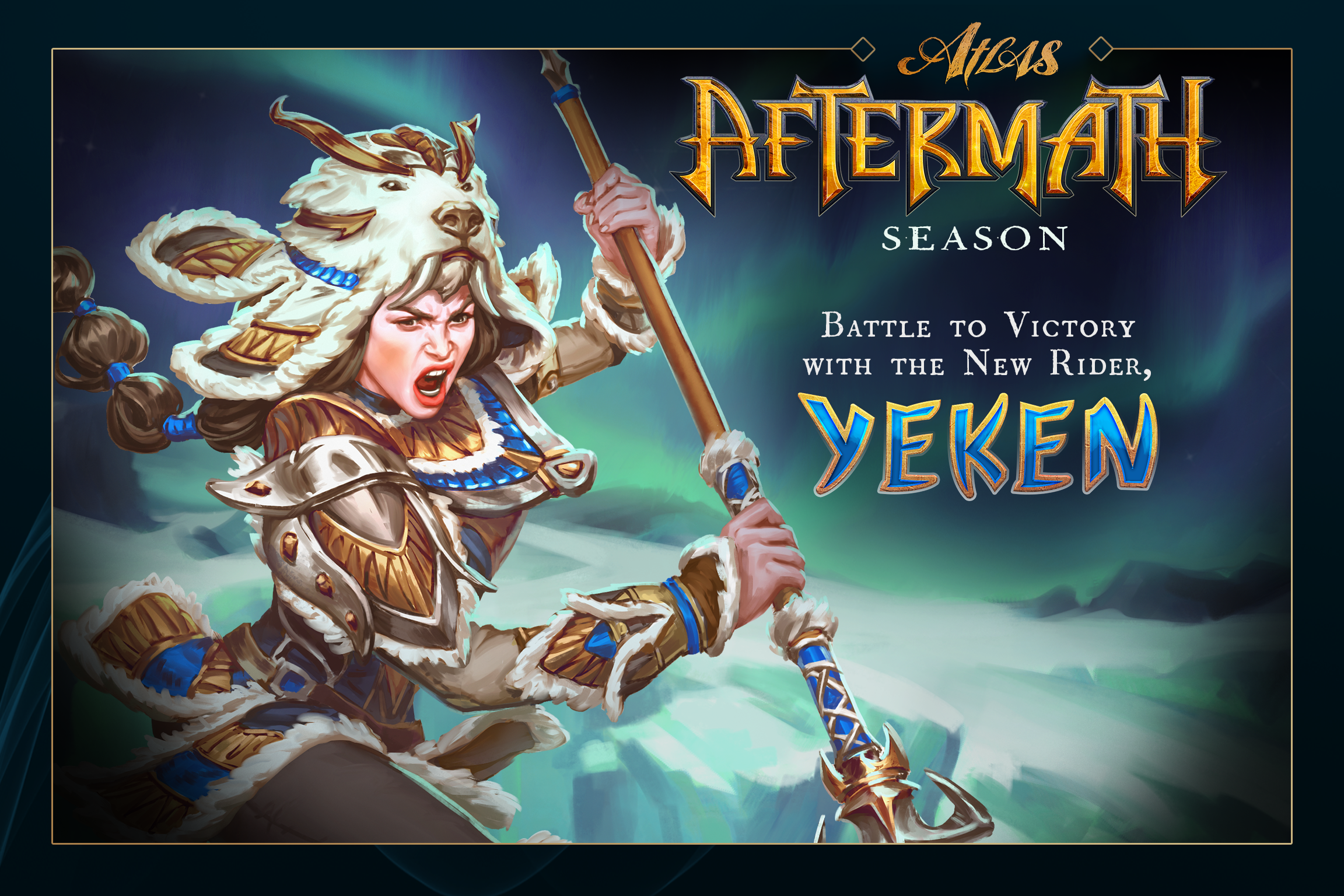 The current Atlas Celestial Rift Season ends on Wednesday, June 16th, 2021 at 2PM PT. All prizes must be claimed by then, as Atlas Celestial Rift Badges will not be usable in future seasons. The Atlas Aftermath Season will arrive the following day, June 17th. Teamwork will be of utmost importance as always, so gather the troops and set the skies for battle!

There will be a small period of time where access to Atlas will be blocked on Thursday, June 17th, in order to prepare for the Atlas Aftermath Season's launch.

We’re pleased to announce that Atlas Chest drops, starting with the Aftermath Atlas season’s launch, will be increased. The changes are as follows: 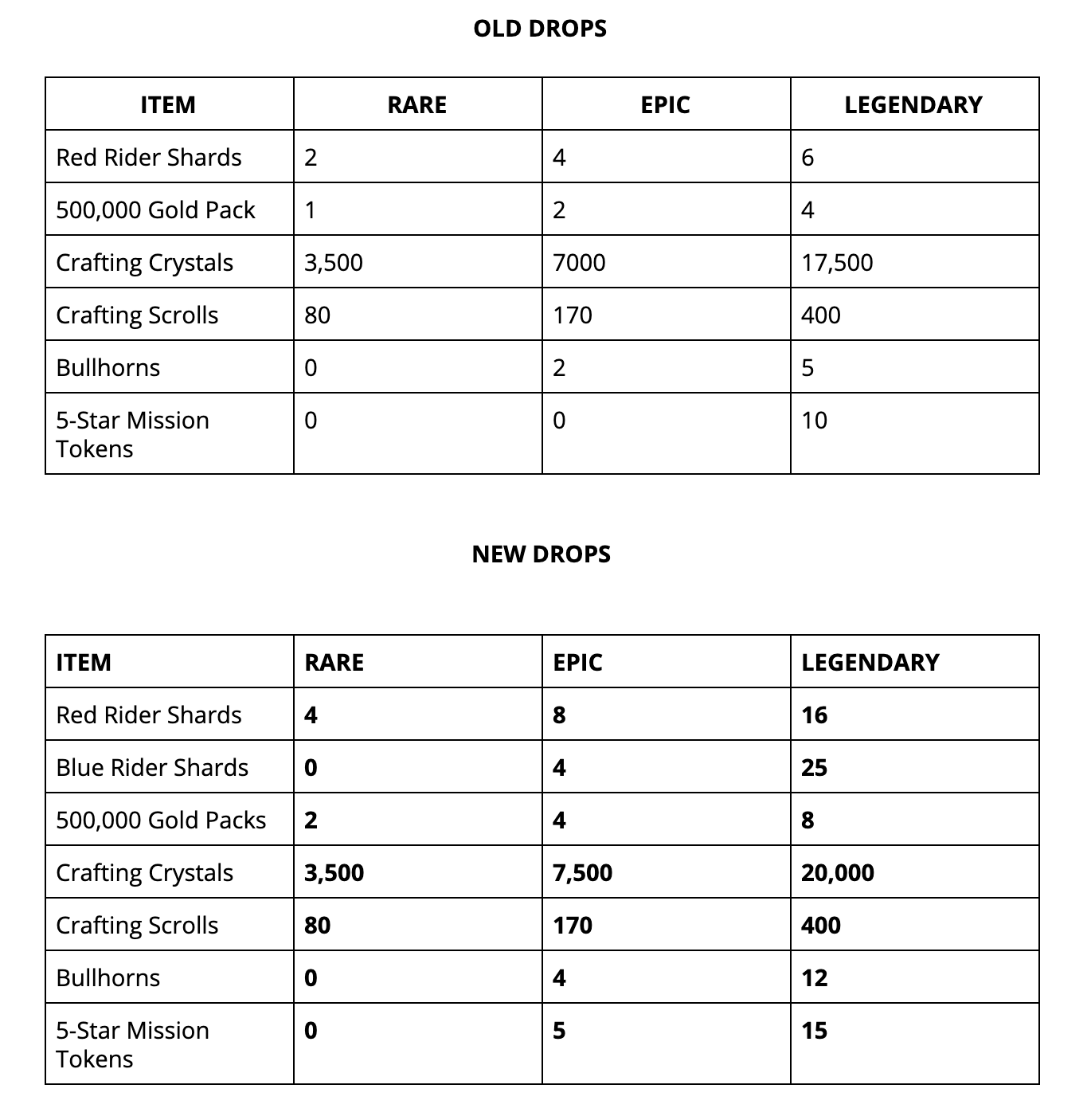 This should all add up to over 3x Rider Shards, 3x Gold, and 3x Bullhorns!

More Mythic Gear is coming with the Atlas Aftermath Season! Individual Mythic Gear pieces will need to be leveled up to level 10 to get the full Attack and HP benefits. Remember, that Mythic Gear is exclusive to Atlas Seasons. 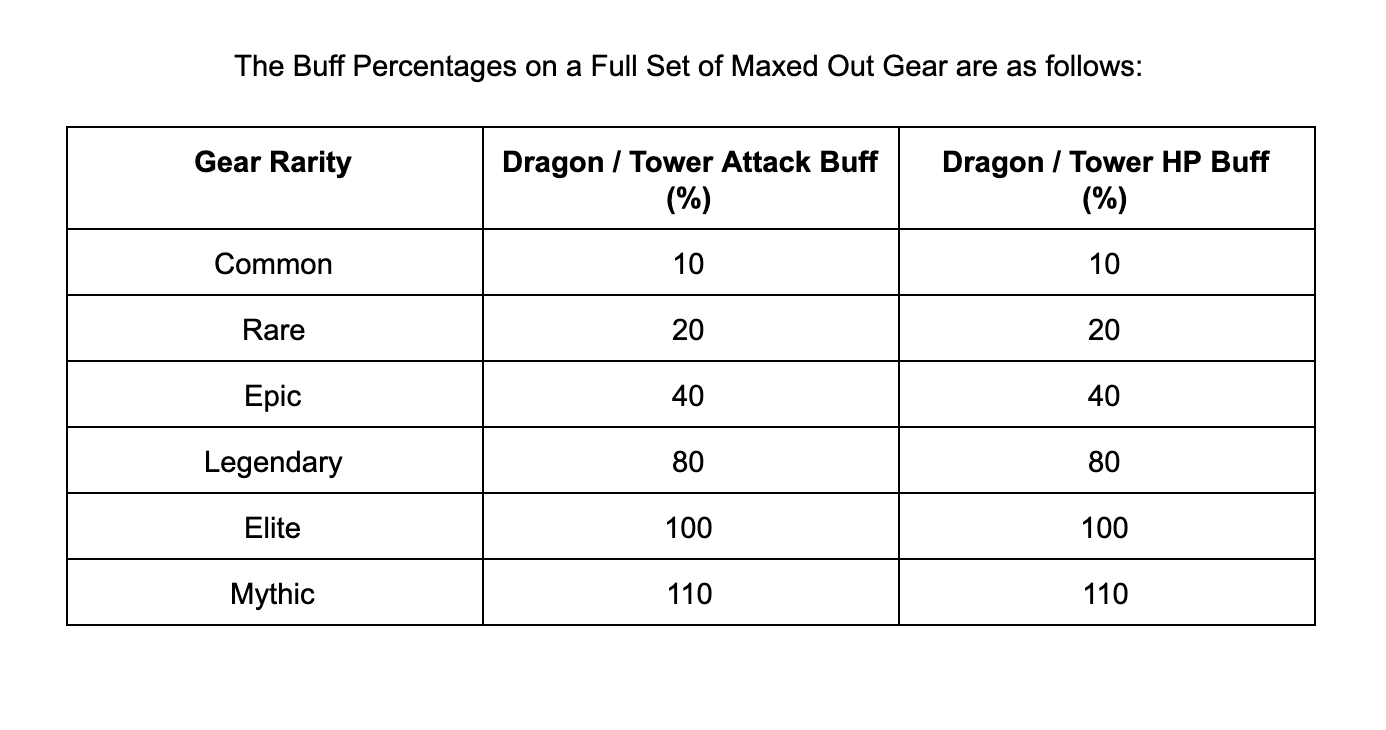 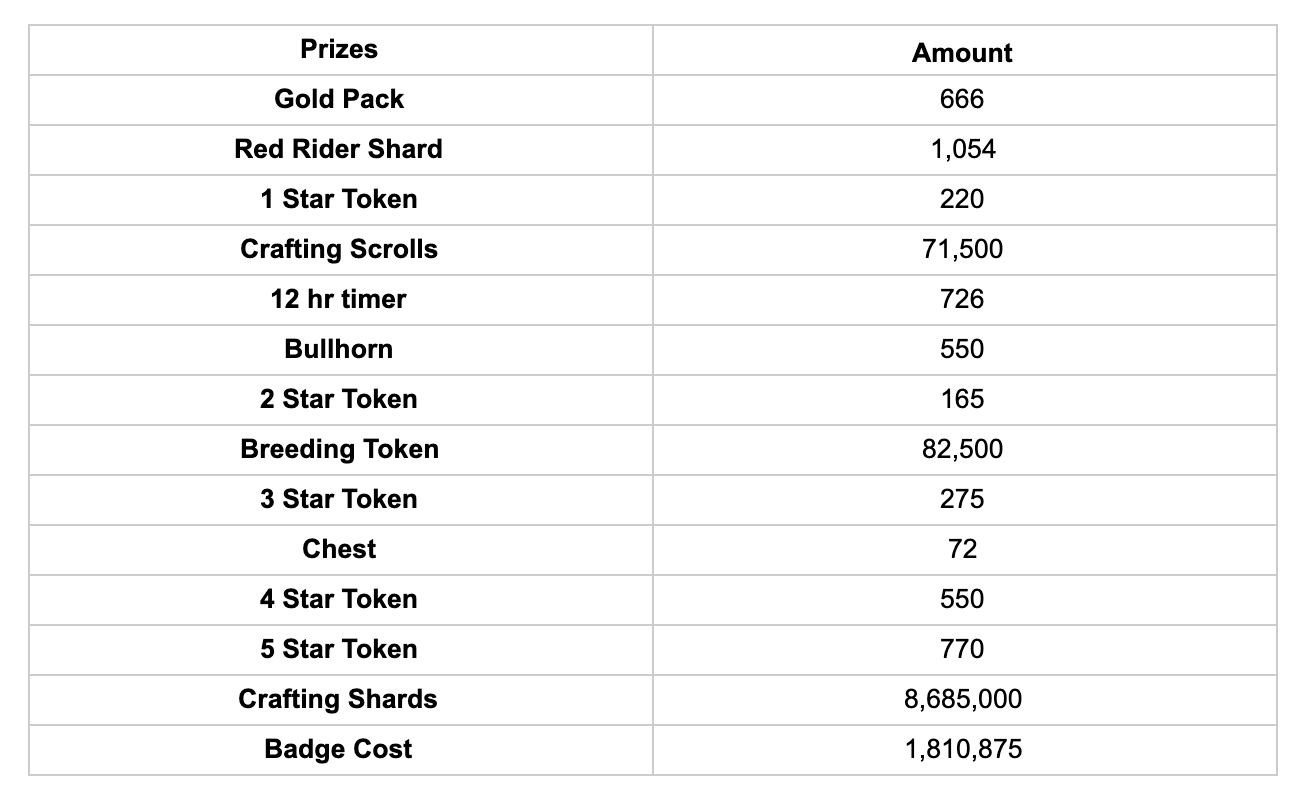 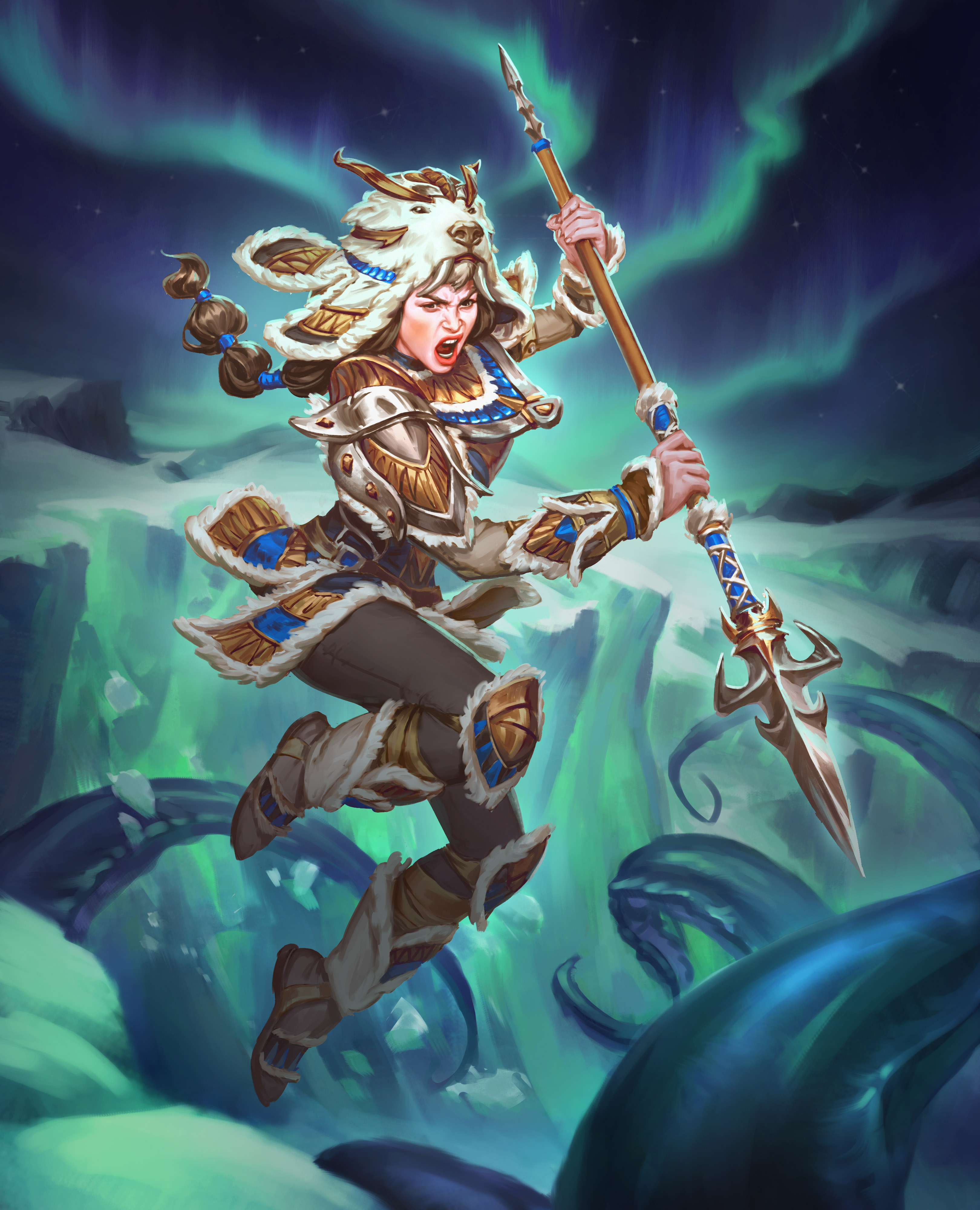 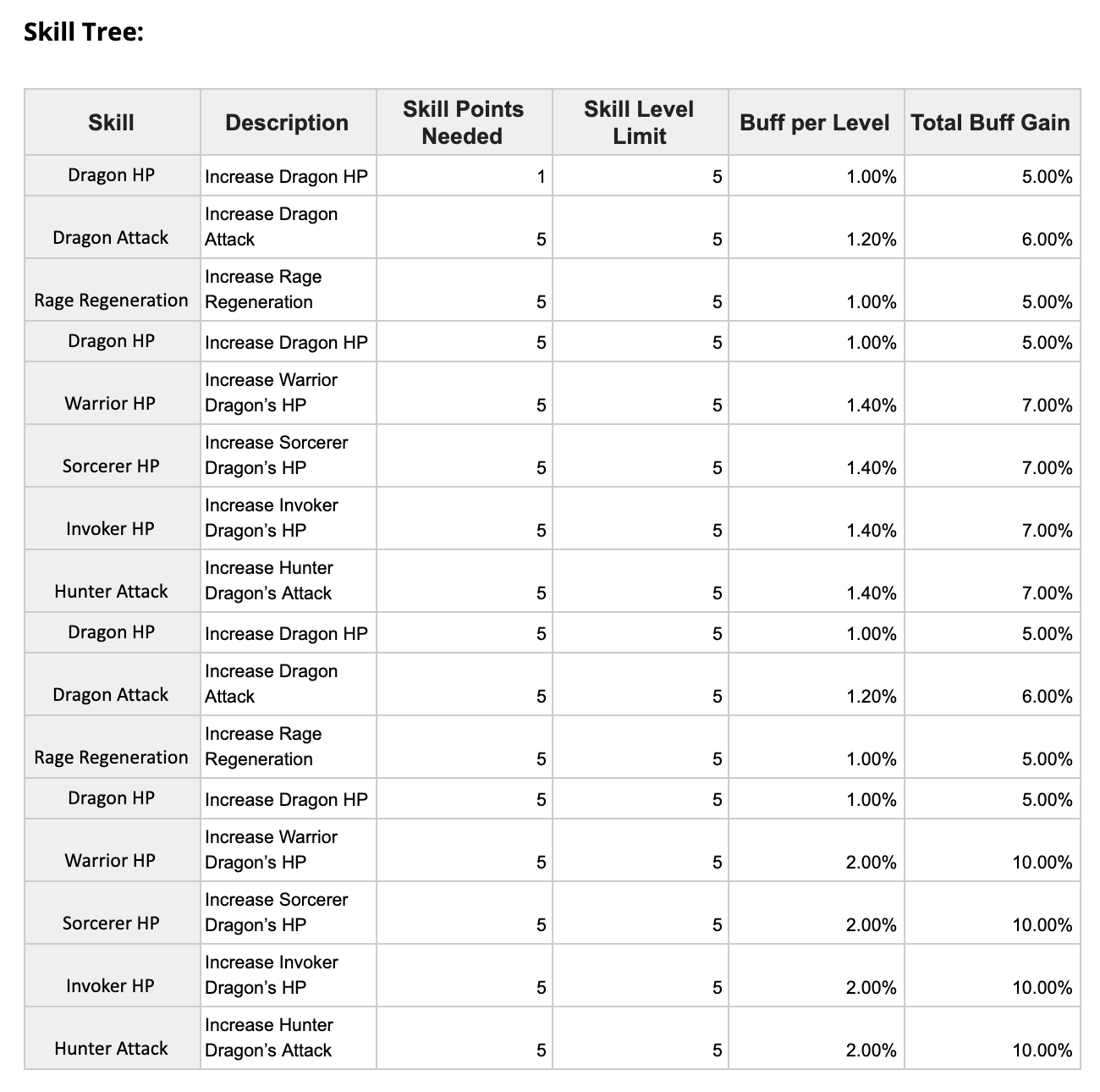 Rounds and Scoring The entire Atlas Aftermath Season will be made up of two-week rounds. At the end of each two-week round, the Leaderboard will update with Victory Points earned by each team based on the top 20 most valuable castles they own at that time. 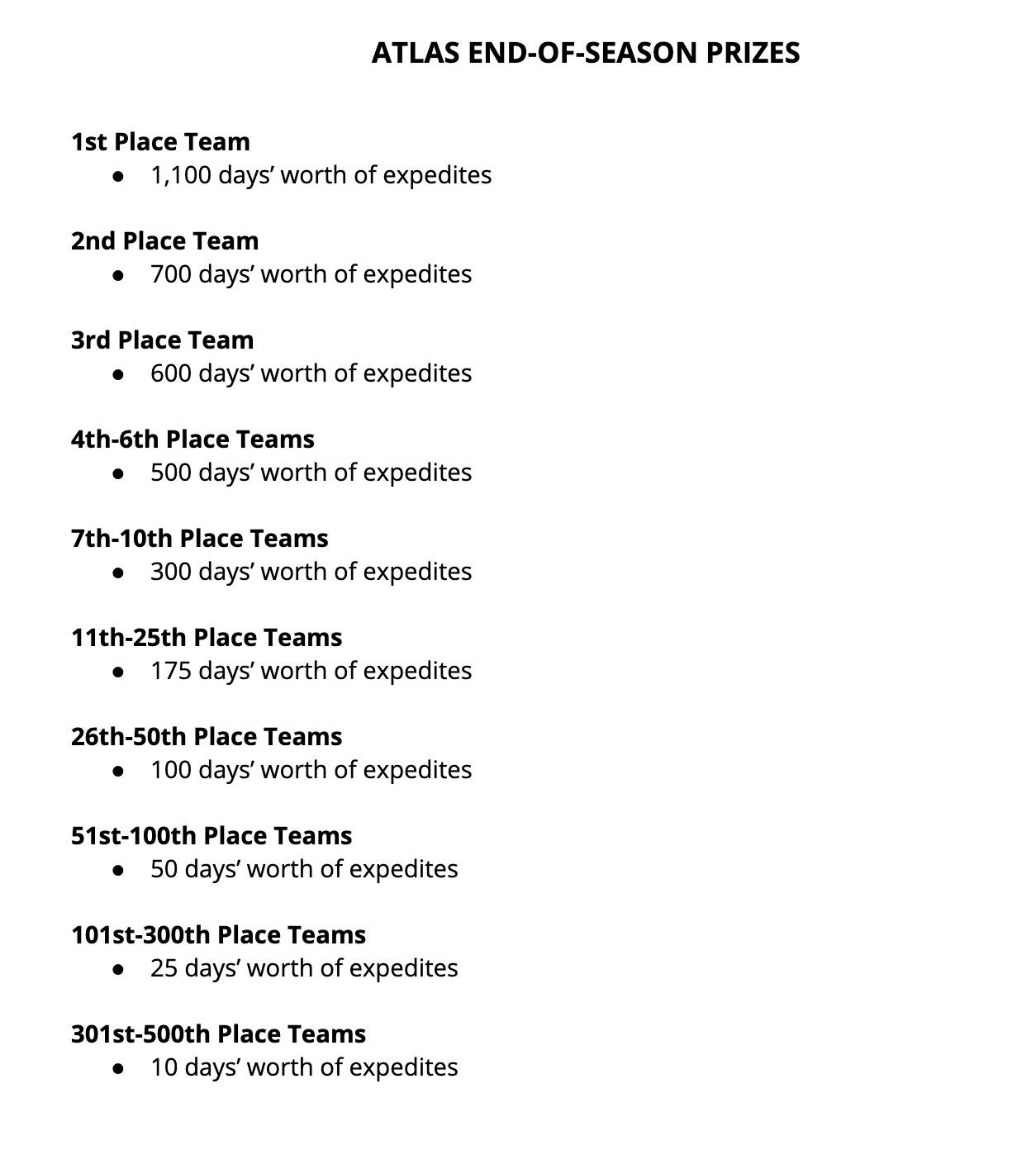 Fly on over to the official War Dragons Forums and discuss with fellow Dragon Lords what the new Atlas season brings!