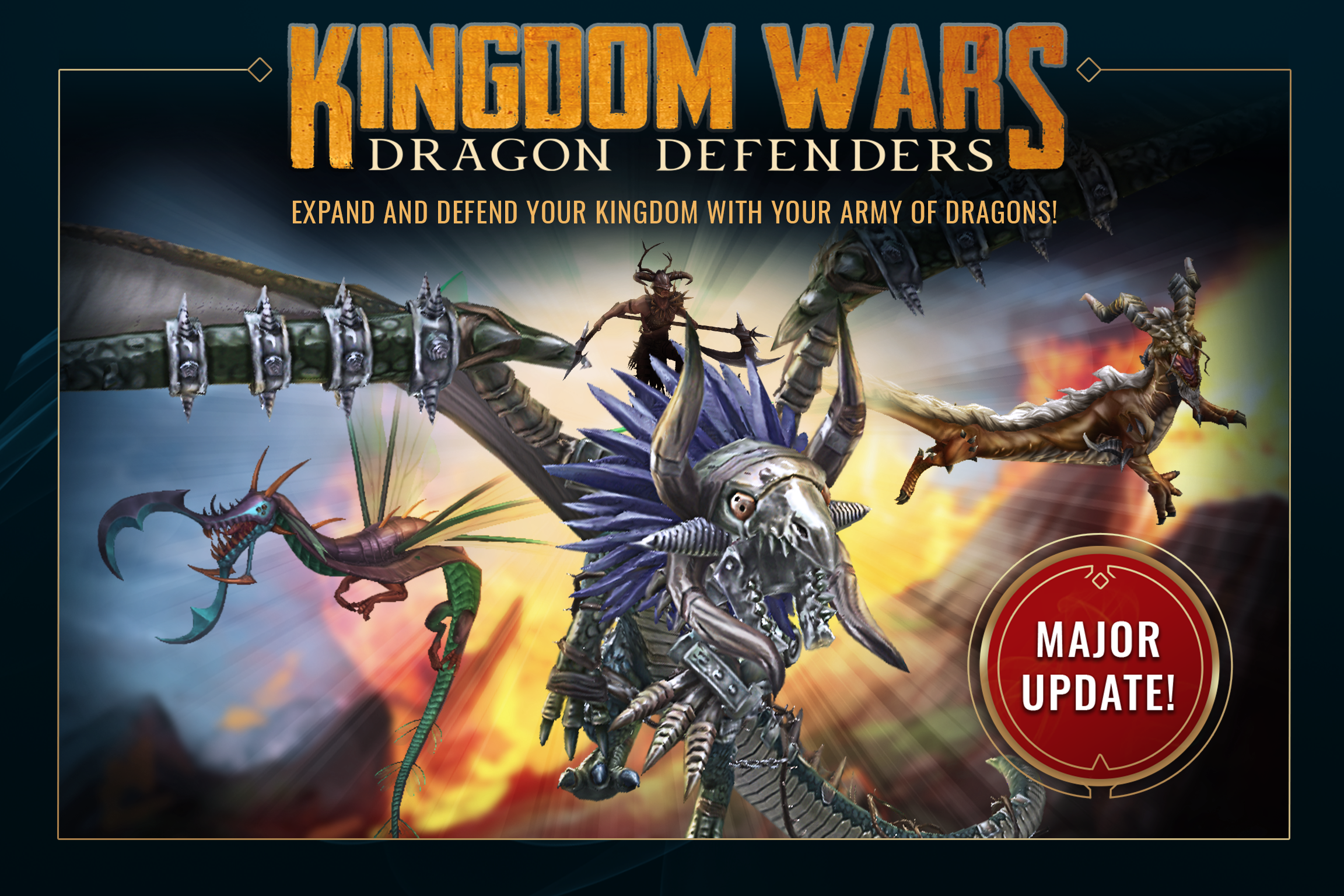 We’re introducing an update to Kingdom Wars! We heard a lot of great feedback from the community and decided to try to implement changes to make Kingdom Wars more exciting! Without further ado, let's get into it. 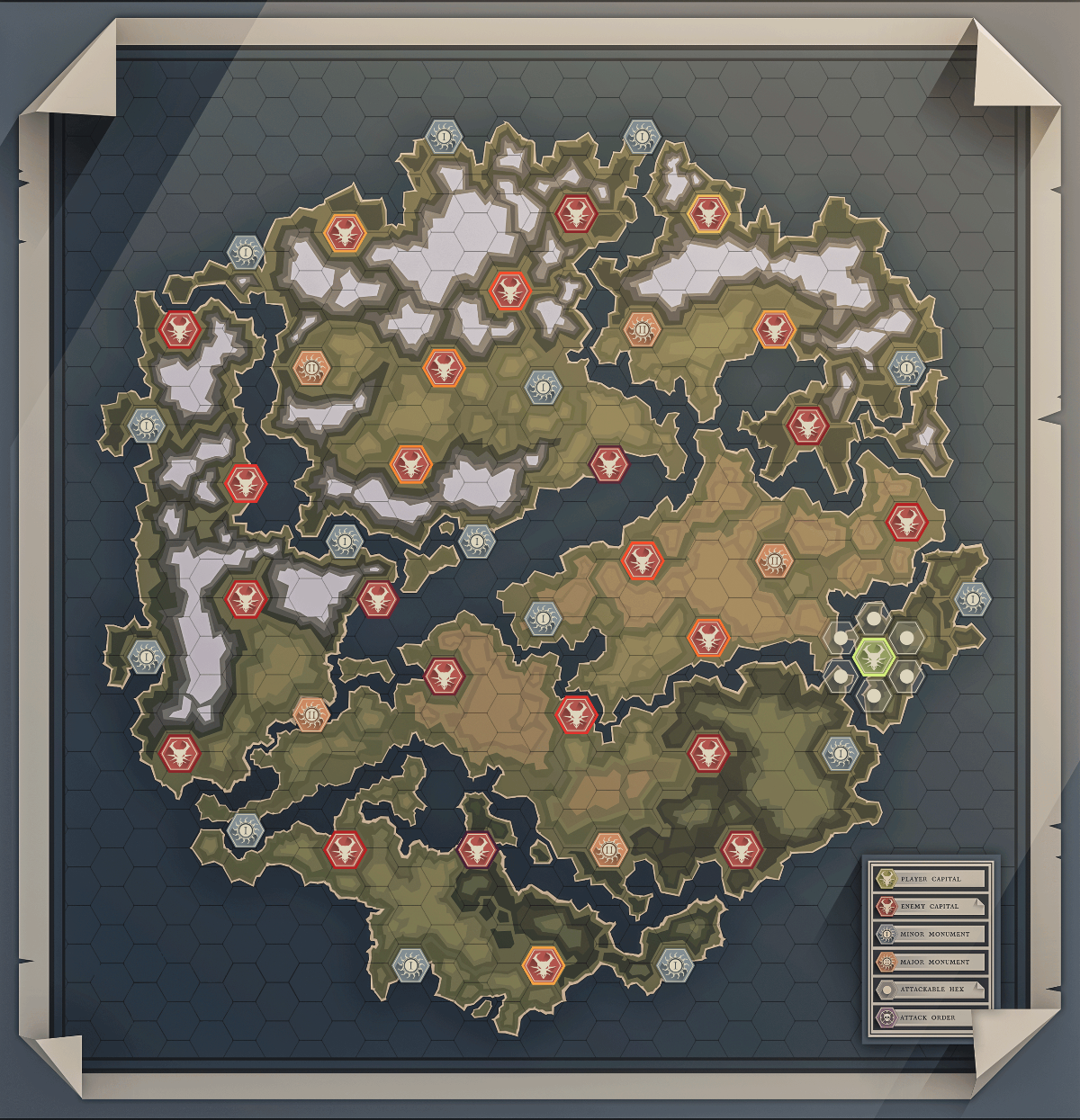 At the beginning of the event, all hexes (now called "regions"), except for the Capital, remain neutral and contain 16 unowned PvE bases. Bases range in Power, so that every player can participate. 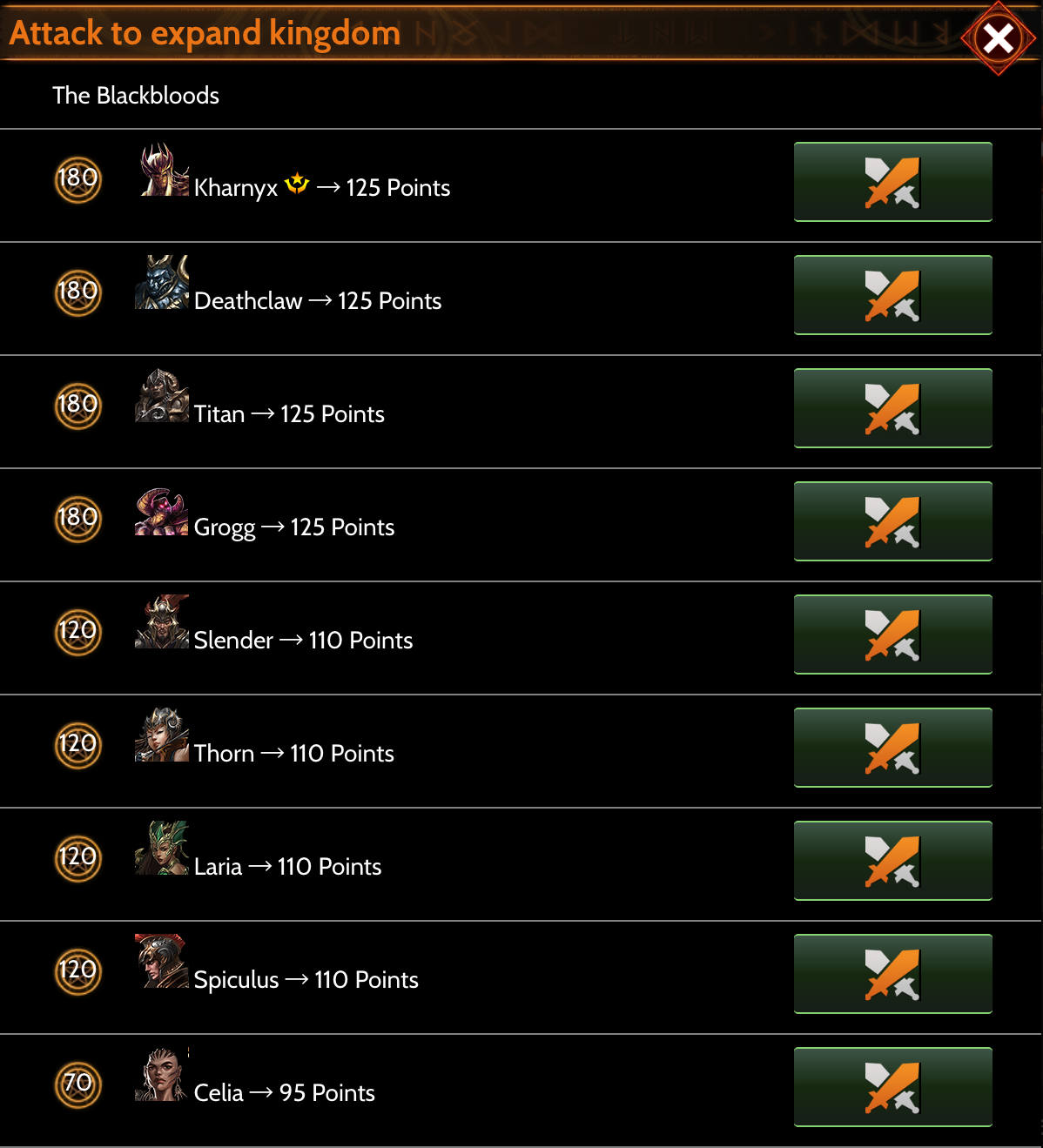 Each base has an HP value associated with it; all bases have the same HP within each league. Minor and majors will have more HP than regular regions. Every attack against a base will deal damage to that base, which is determined by the base’s level; Inner Fires/Mega Coins attacks deal 2x and 30x damage respectively. Teams can attack bases in regions that are next to any region of which they have majority control. Once a base's HP is totally depleted, the team that destroyed it gains control. Each team has a different HP/progress bar, which stops teams from swooping in and vulturing the kill by making a final attack after another team has done 90% of the work. After a base is conquered, the base will be protected by a 15-minute immunity period.

We have added a bunch of new base layouts at different levels which will allow teams to develop interesting strategies in taking down these unique base layouts. 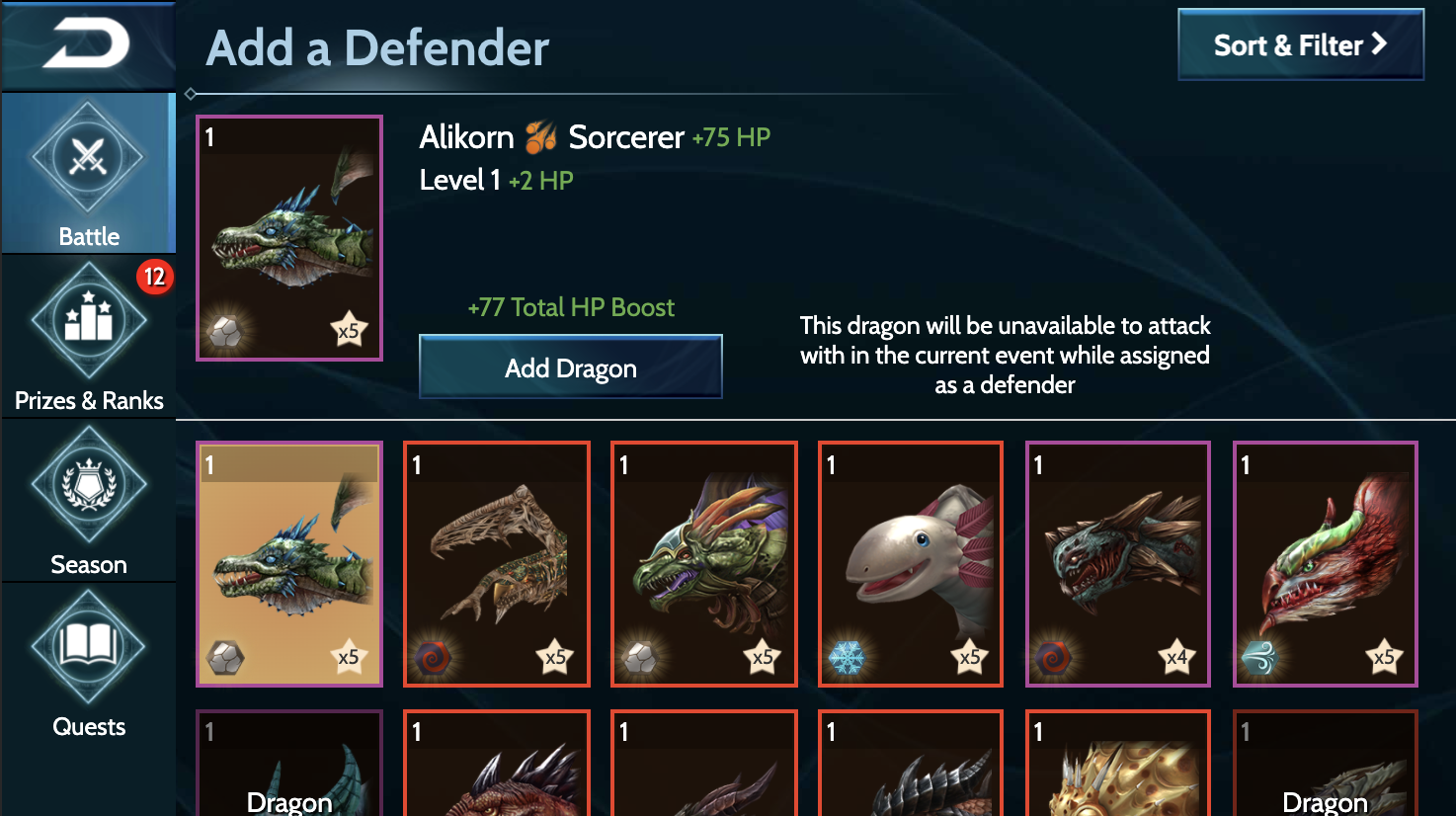 Now, after a team has claimed a base, each player can assign a Defender Dragon to that base (limited to 1 per base, per player). Dragons that were assigned cannot be used for an attack or anything else within the event. Moreover, each Dragon can only be used to defend one base in total, up until it is returned. The Dragon is returned after the base is lost. Note: Dragon Defenders will still be available for normal and Atlas attacks.

The base's HP will be raised based on the power of the Defender Dragon (scaled by its Tier & Level). Each player can assign a Dragon to each base in a region (up to 16). Note: only the base’s HP will be increased; its Power will remain unchanged.

Beware: Dragons that are assigned to defend bases eventually start to get restless and desire blood! This means that a base's HP decays over time at a constant rate. With that being said, a base will never decay below 1HP, meaning that a team cannot lose control over a base due to time alone. The decay rate can be reduced by controlling the surrounding regions. If your team controls all 6 regions around a base it will not decay at all. Each surrounding region controlled by your team will reduce the decay rate by 1/6th.  Note: neutral bases never decay.

If a base’s HP decays below the progress of another team, that team will take over the base.

How will I earn Victory Points? 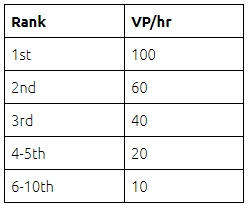 Example for Major Monuments. Minor monuments and regular regions have the same scale rate and just start at 40pts and 10pts respectively.

Don’t forget to share your thoughts on the rehaul of the Kingdom Wars at the War Dragons Forums!