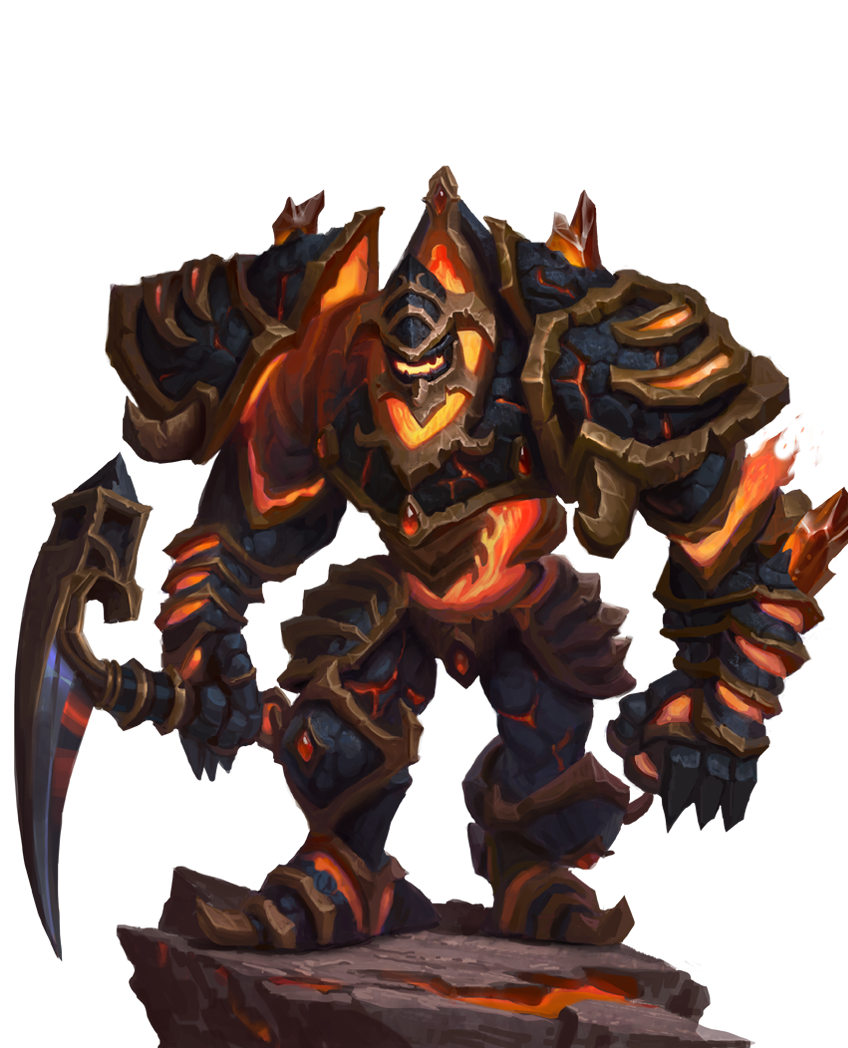 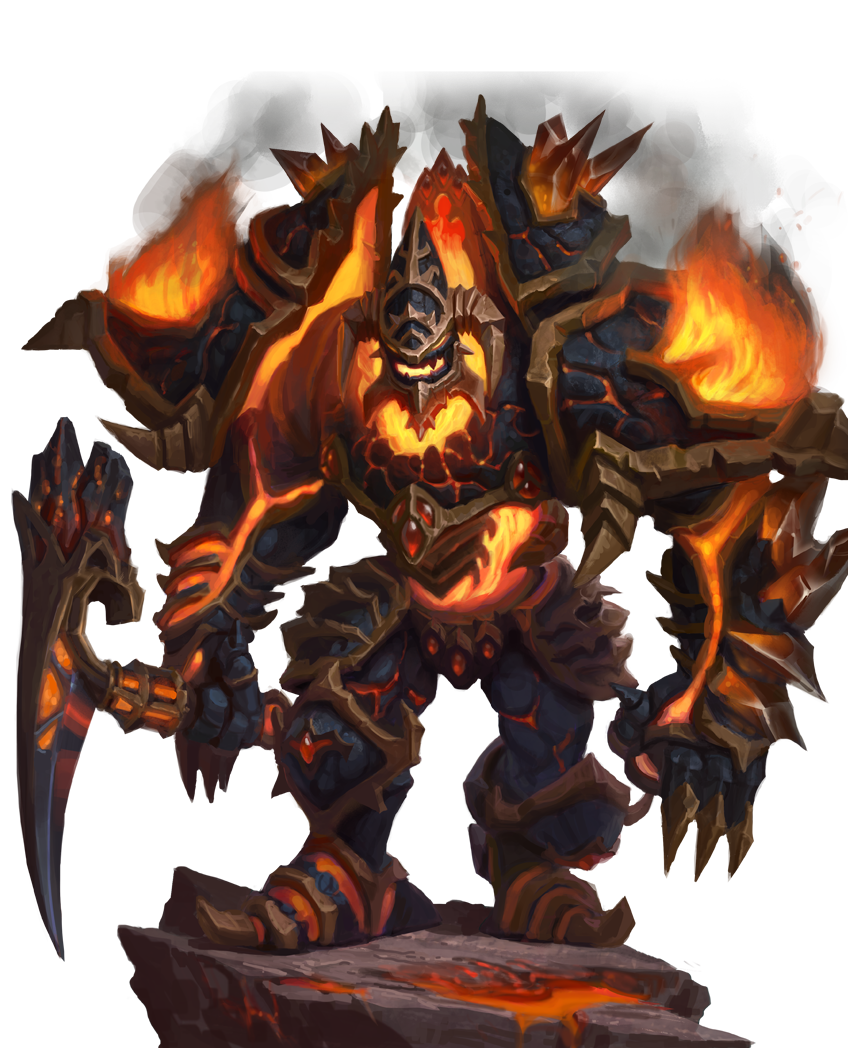 As a part of the ongoing economy changes, we decided to take a look at the Armory. More specifically, the costs of Chest "10-pulls".

What we have found, is that the discrepancy between buying 1 Chest & buying 10 Chests was simply too steep. This price difference made players feel that they are stuck in place until they have enough to buy 10 Chests simultaneously, since buying just 1 was undeniably inefficient.

As gathering enough Gems to buy 10 Chests at once could take some time, as a result creating hold-ups that are rarely fun - we came up with the following changes:

We believe that these tweaks will make Chests a more accessible source of resources for all levels of players.

When will these changes come to the game?

The estimated release of this change will go live alongside the next Event!