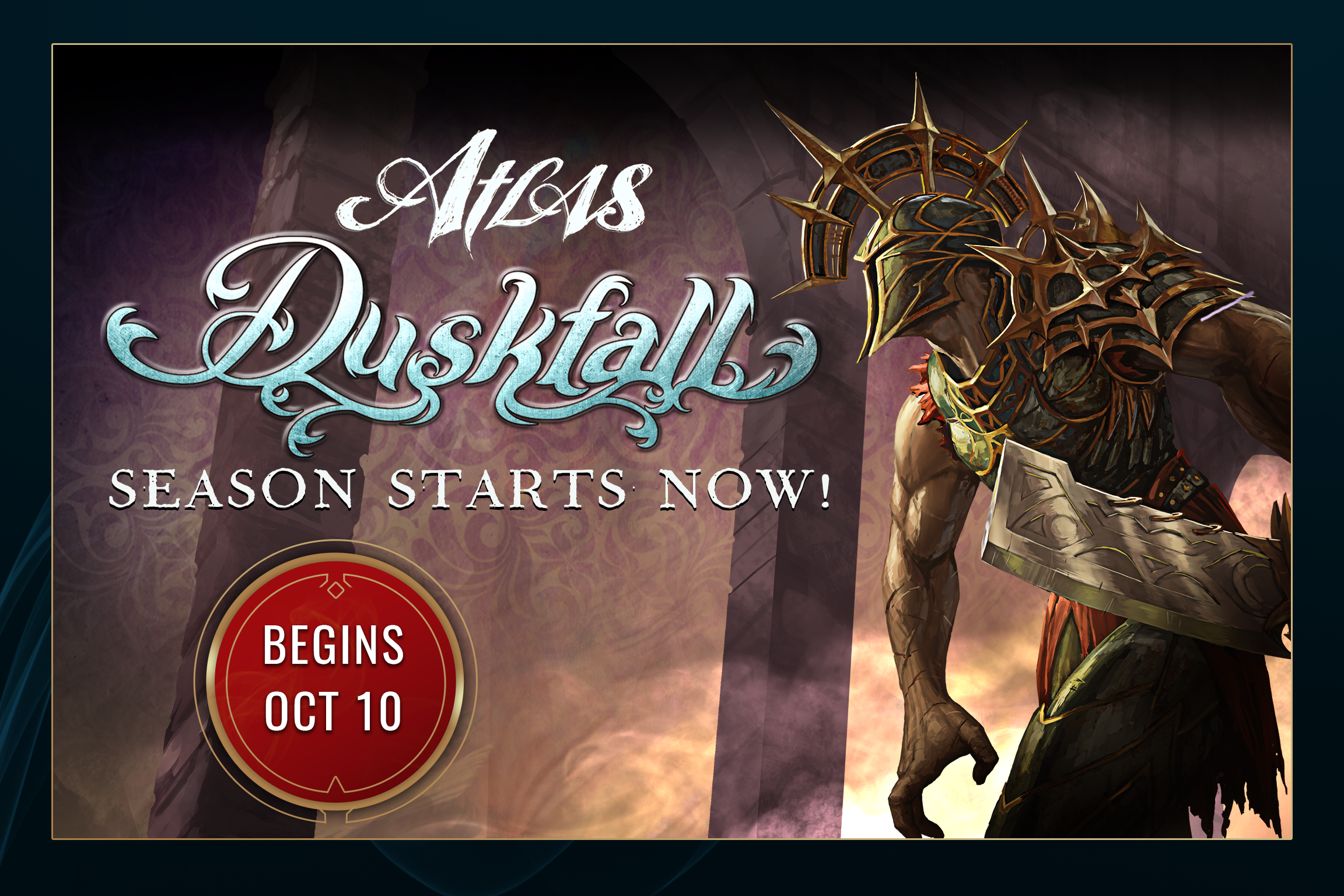 Prepare for a new Atlas season​!

The Atlas season ends on January 2nd, 2019. All prizes must be claimed by then, as Atlas Duskfall Badges will not be usable in future seasons.

Atlas will undergo regular update maintenance as well as season’s maintenance following the Version 4.80 release, which is scheduled for Wednesday, October 10th.

What item(s) do I use to claim prizes in the Atlas Duskfall Season?

In the Atlas Season, there will be Atlas Duskfall Badges for claiming Seasonal Progression Prizes. Please note that previous Atlas seasons’ Badges can no longer be used.

What Season’s Progress Prizes are available for the Atlas Duskfall Season? 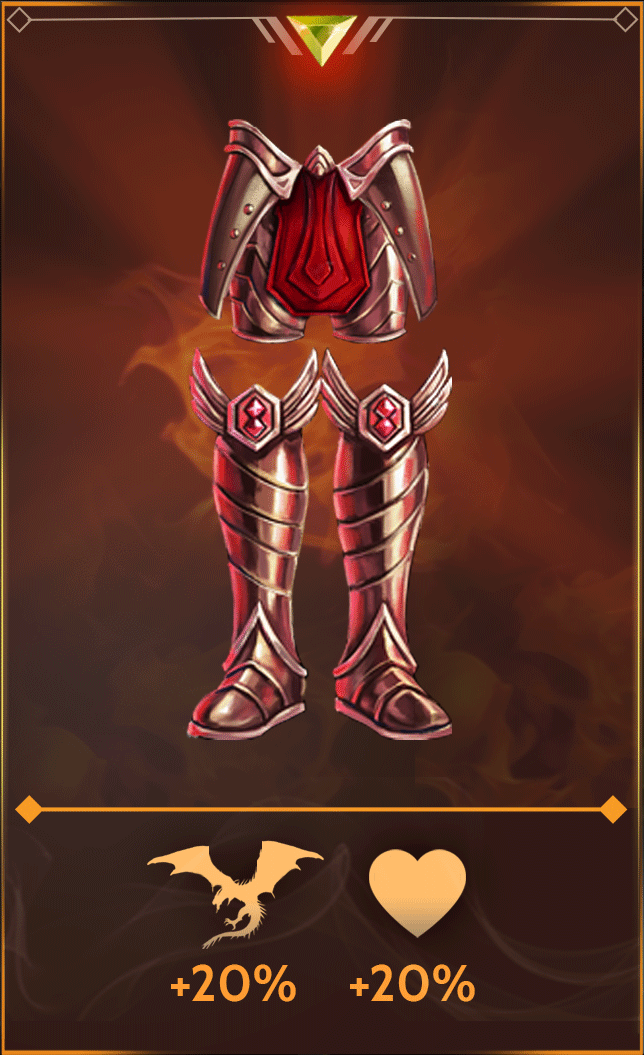 NOTE: Duskfall Season Portraits will be revealed at a later date.

Ready for new lands and the beginning of a new Atlas season? Fly over to the official War Dragons Forums and discuss with the War Dragons community!