Dragon Lords, prepare yourselves for a first look at what's flying in with the new season.

When the Isle of the Ancients rises from the sea, the world’s most skilled soldiers and fearsome dragons gather to participate in the Gladiatorial Games. The Tempest Collection features some of the most lauded champions from past to present! These dragons will also have unique spells to be revealed soon! 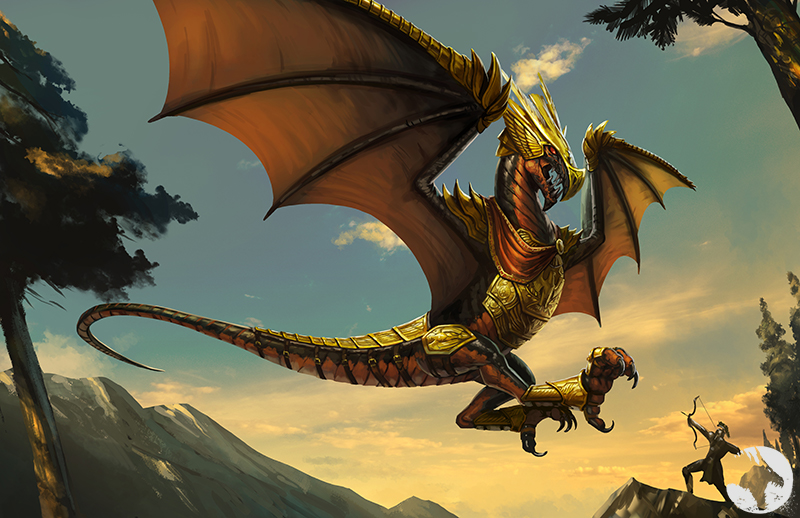 Avyx has achieved many decisive wins in the arena, using subterfuge to strike decisive blows against her opponents. Stalking from the shadows before dive-bombing and delivering a blinding flurry of talon strikes, she has the well-deserved monicker of “The Warhawk.” 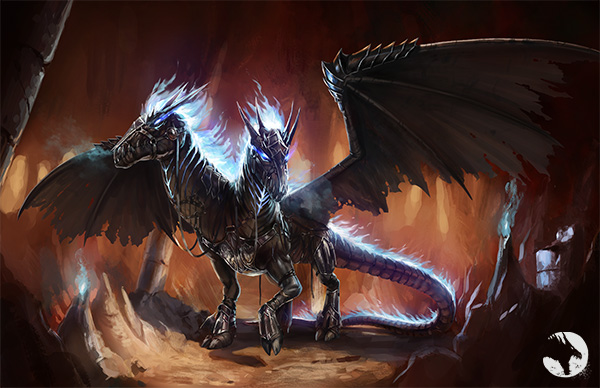 Like a bolt from the Underworld, this chariot of storms took to the skies. Equestor’s speed is terrifying - its mane is unearthly fire, and sparks of electricity cascade from its jet black hooves. Some say it can pull the souls of its foes straight from the afterlife in order to aid it in battle. 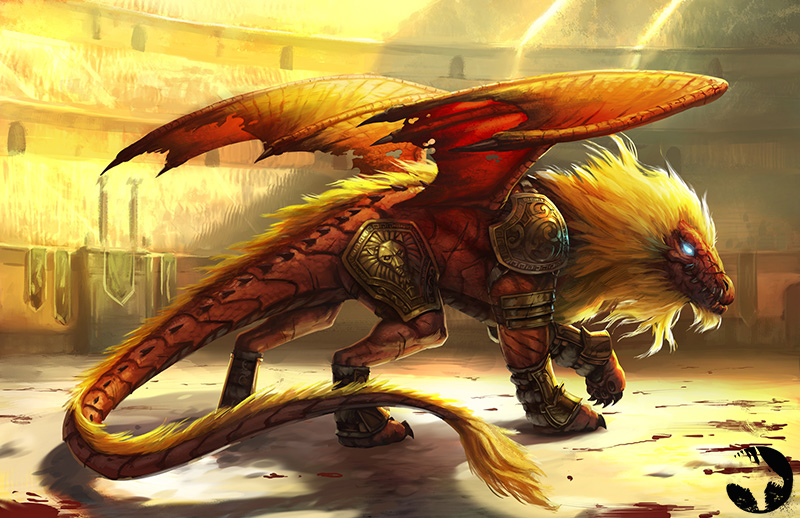 A relative newcomer to the Gladiatorial Games, Leos is nevertheless a fearsome competitor. His roar shakes the arena itself, and this proud gladiator's resolve only increases as the battle rages on.

Leos will be this season's bonus dragon! Look out for his discounted branch for the first two weeks of Wintertide. 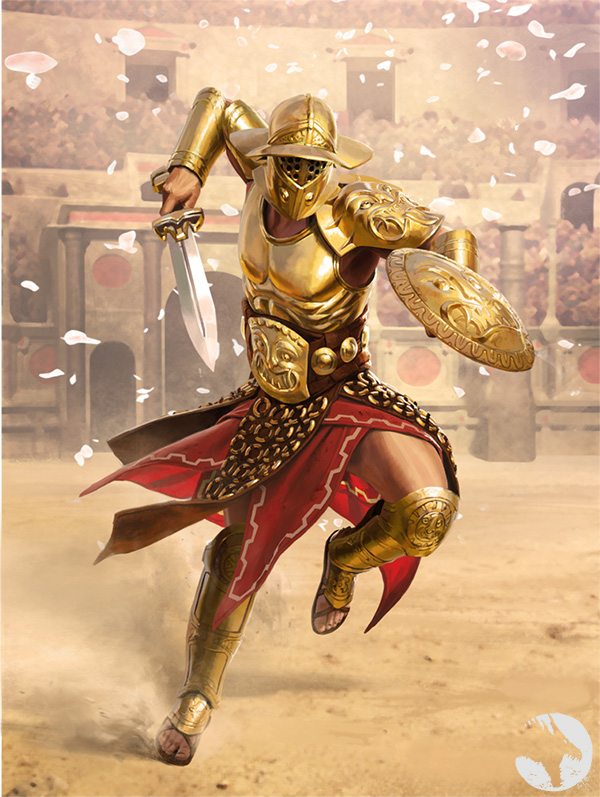 Dragons are not the only creature that fight in the arena; some bouts happen on a much smaller, but no less glorious, scale. Othos is the favored champion of Emperor Antonius, and is projected to win the tournament. 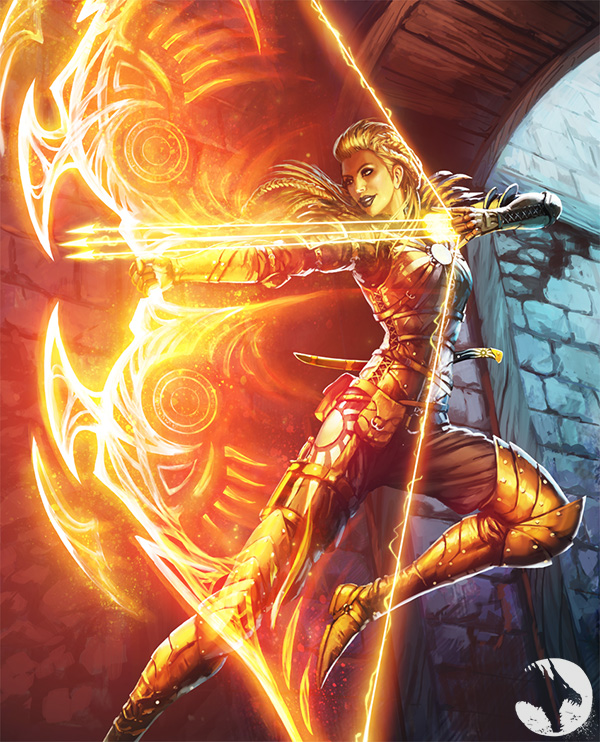 The female vigilante only known as “Lightbow” sees herself as an agent of justice - protecting dragons from those that would poach or otherwise bring harm to them. She’s heard rumors that a competitor in the Gladiatorial Games is an assassin… not of men, but dragons. This will not stand! 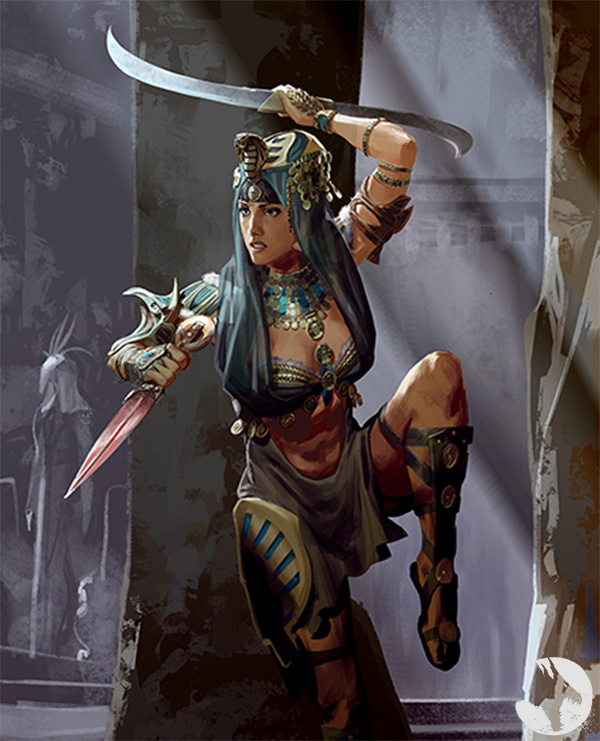 Nefertari is a foreign competitor from the Burning Sands, using her skill with blades, magic, and wiles to prevail in the arena. However, she has a secret agenda - her people revere dragons, preserving them for the afterlife, and presence of the Underworld dragon Equestor is something that she cannot abide.

NEW SEASONS UI AND BASE THEME

The Seasons UI is getting an upgrade! Check out our Facebook Live stream to take a look.

In celebration of the winter festivities, the world of War Dragons will also be completely transformed; covered in snow, snowmen, and bringing holiday cheer to everyone playing the game!

Which dragon’s look do you like the most? Which portrait do you think you’ll be rocking? Tweet us at @WarDragonsGame and join the Wintertide Season discussion with fellow Dragon Lords on our Official Forums here.