A new evolving Warrior dragon is waiting to be discovered, and you’ll need the help of your team to grow its strength!

Ochre begins as an Orange Tier dragon that can be bred from Amarok and Durga. To level up and evolve Ochre, obtain Ochre’s Evolution Stones by completing Team Achievements in the weeks to come! 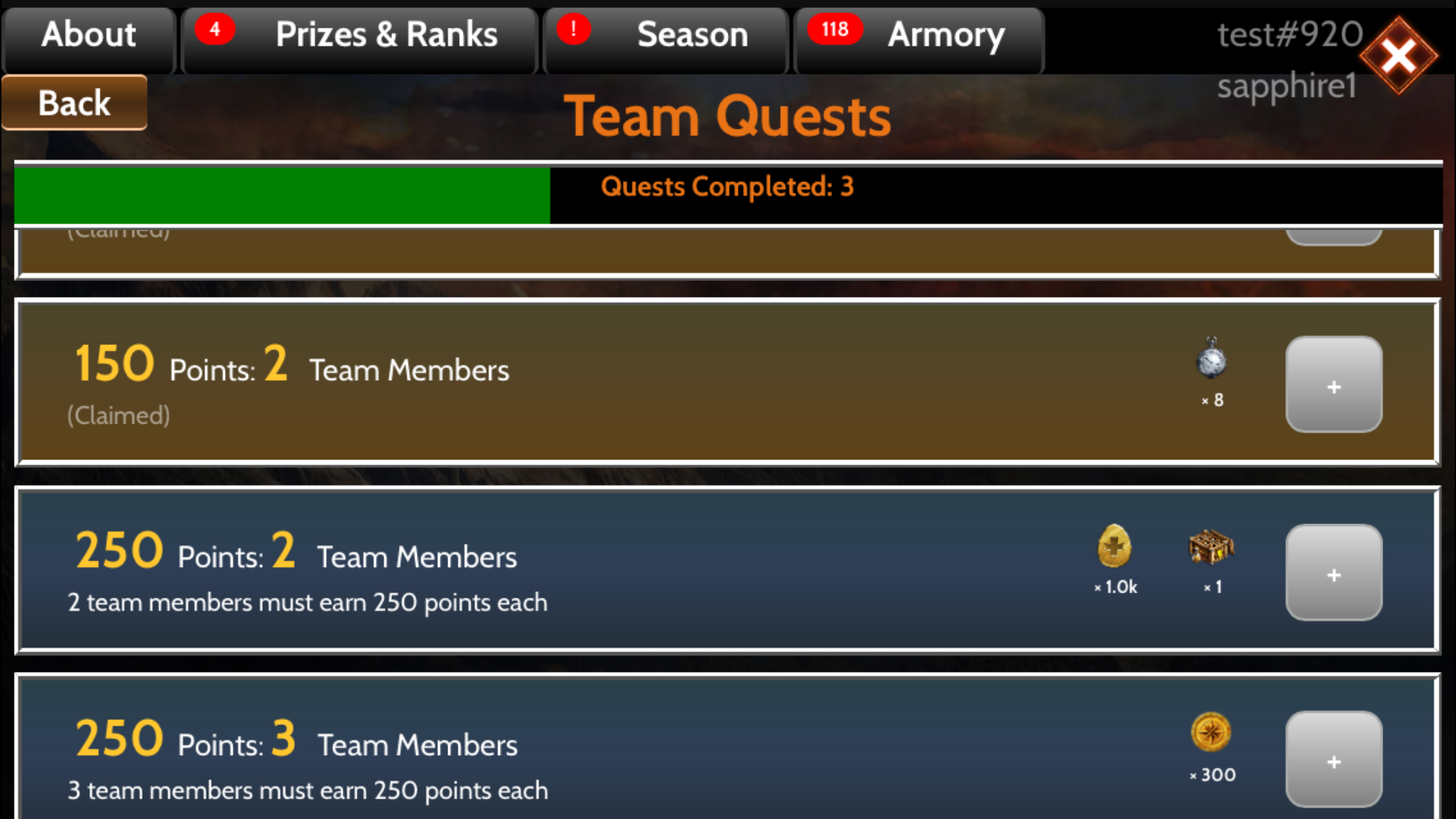 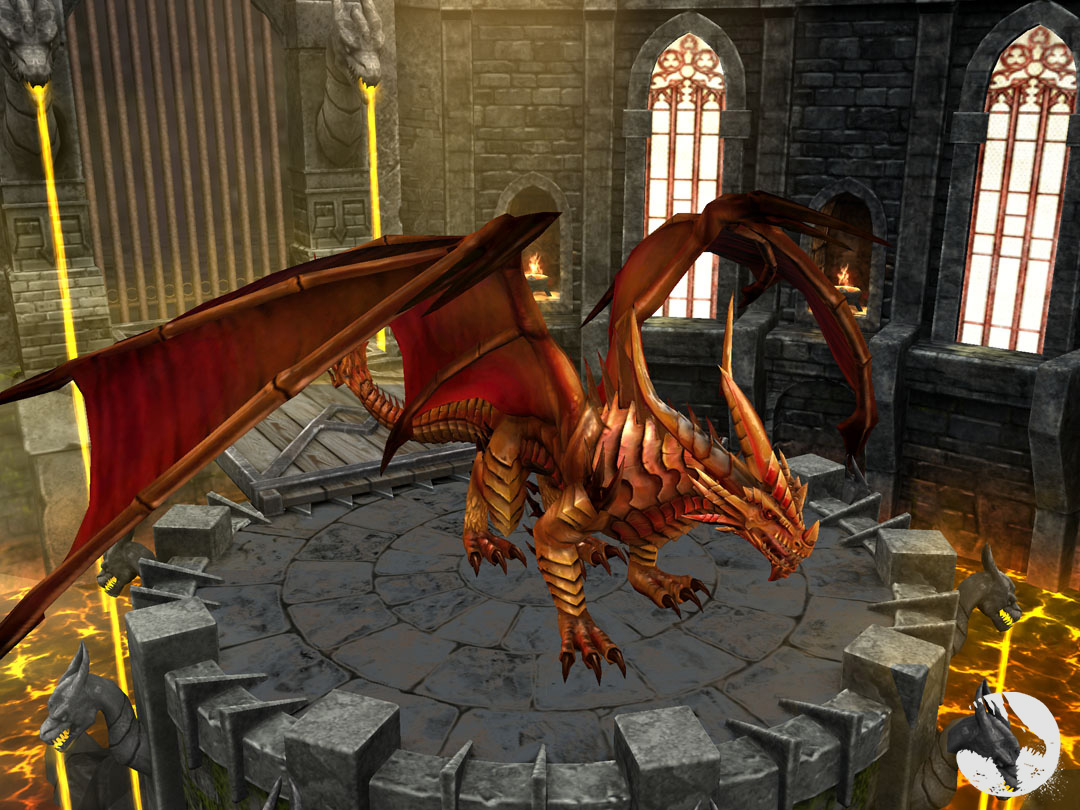 “Ever searching for the spark to reveal its inner radiance.”

Ochre’s greatest potential lies within the power of its Evolution Stones. Work together with your teammates and complete upcoming Team Achievements to fly victoriously!

Let us know what you think of Ochre! Fly over to Twitter and tell us @WarDragonsGame.