As you participate in events starting June 7, 2017, you will be earning Summer Destiny Sigils in Individual and Team Prizes, as well as in Bronze and Gold Chests!

These Summer Destiny Sigils can be used to claim prizes in the Seasons tab and you’ll be able to progress through the branches of your choosing.

Each branch will feature a different Divine Dragon and unique portraits that will only be attainable during the Summer Season.

Dragon Lords across the land have been wondering what the theme of the Summer Season will be! After all, we featured nature themed dragons for Spring and dragons equipped to handle Winter’s bitter cold.

Speculate no more! We are turning up the heat with our favorite classics… but SUPER CHARGED. 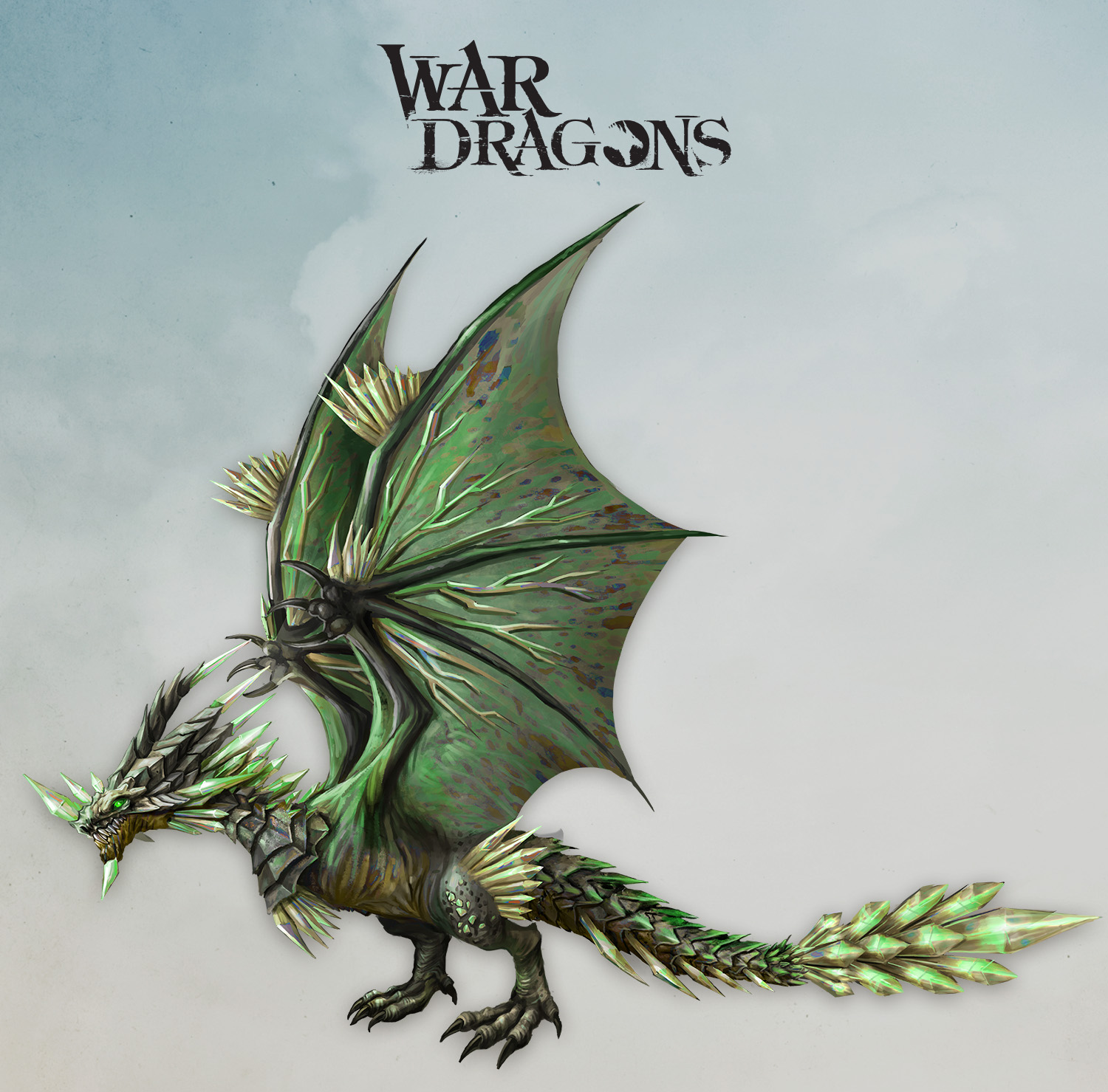 At the start of the Summer Season, two of the three primary branches will be available.
The first features Kinnarus, a graceful, yet deadly relative of the Sorcerer, Kinnara, and the second contains Borgian, a Hunter and vicious cousin of the Borg.

The bonus branch will also make a return this season with Drakius, an armored up, beefy Warrior. Unlike his little brother, Draco, this dragon has the power to sap the life from enemies and will do whatever it takes to push forward in battle.

For the first two weeks, until June 20, 2017, Drakius and the entire bonus branch will be claimable for 50% fewer Summer Destiny Sigils! 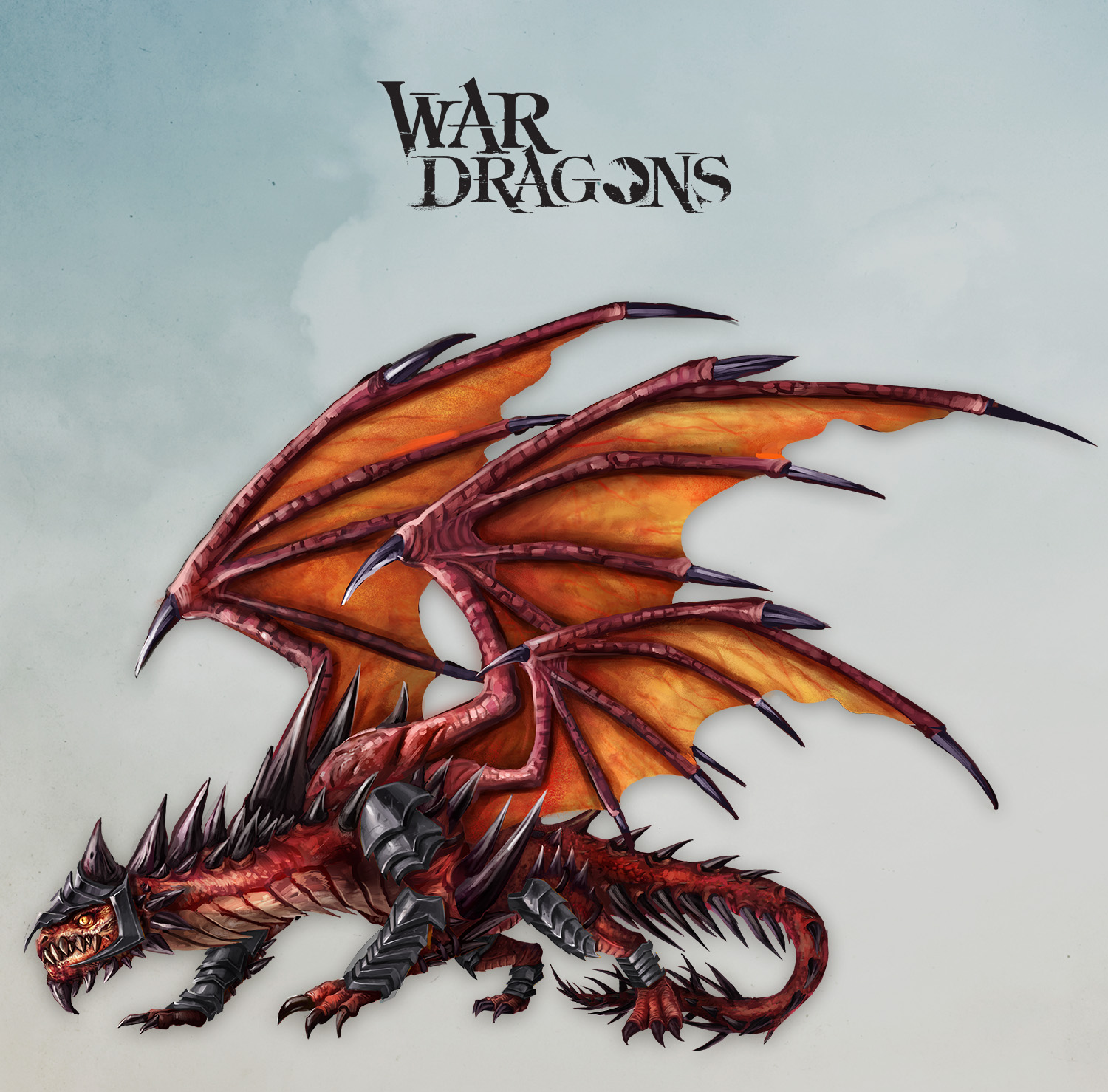 Check out our Summer Divine Dragon Preview soon for a full breakdown of spells and stats.

Behold! The new portraits available to obtain are sure to impart a sense of magic, wonder, and awe! Represent yourself with the powers of an Archmage, or get ready to go toe-to-toe in combat with the Kelsis Knight.

Ready to light up the skies? Before you fly off, let us know which of the new portraits or dragons you are most excited for!
Join the discussion on our forums.