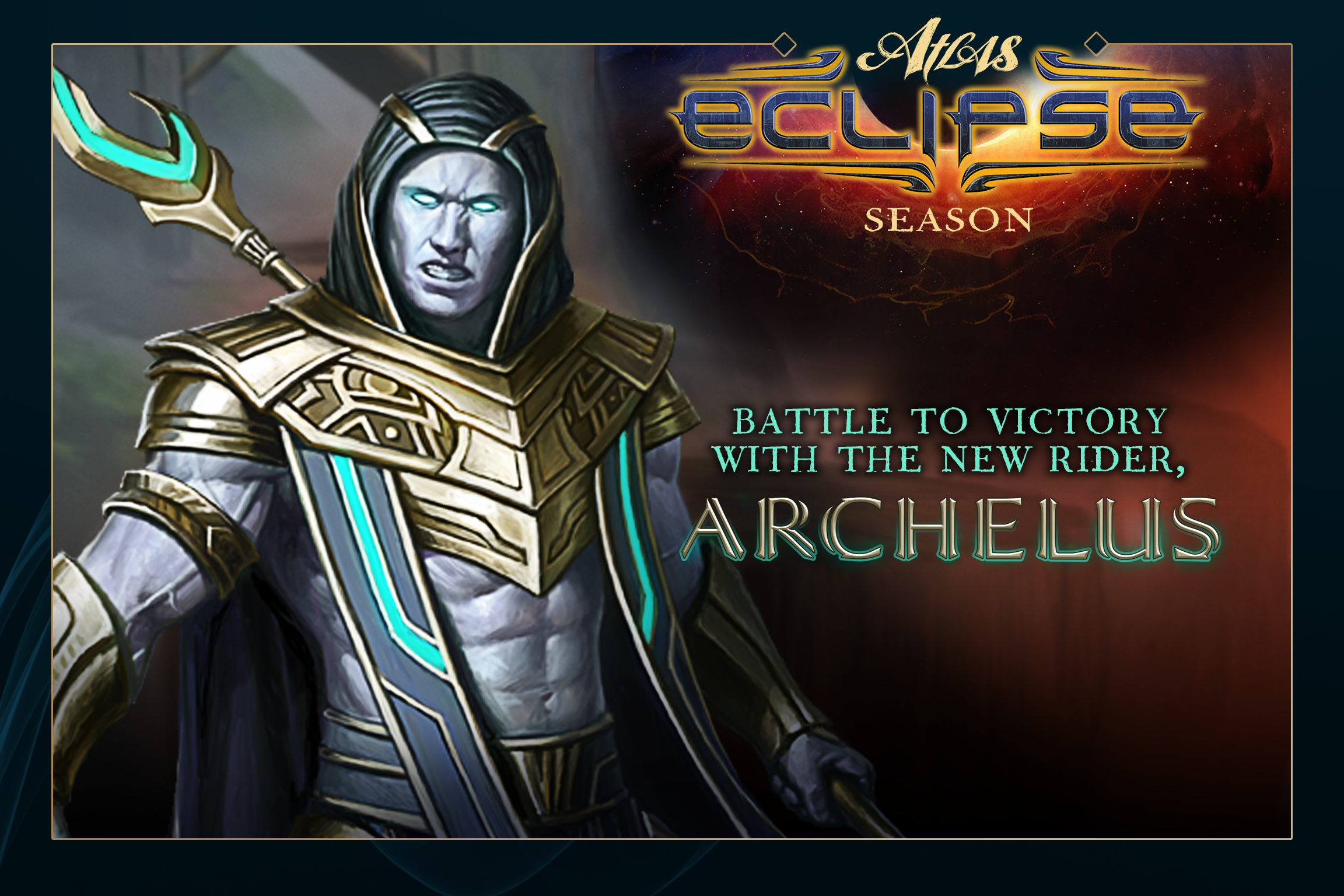 Brace yourselves for a new season in the lands of Atlas​!

The current Atlas Souldance Season ends on Wednesday, December 16th, 2020 at 2pm PT. All prizes must be claimed by then, as Atlas Souldance Badges will not be usable in future seasons. The Atlas Eclipse Season will arrive the following day, December 17th. Teamwork will be of utmost importance as always, so gather the troops and set to the skies for battle!

There will be a small period of time where access to Atlas will be blocked in order to prepare for the Eclipse Season’s launch on Thursday, December 17th.

More Mythic Gear is coming with the Atlas Eclipse Season! Individual Mythic Gear pieces will need to be leveled up to level 10 to get the full Attack and HP benefits. Remember, that Mythic Gear is exclusive to Atlas Seasons. 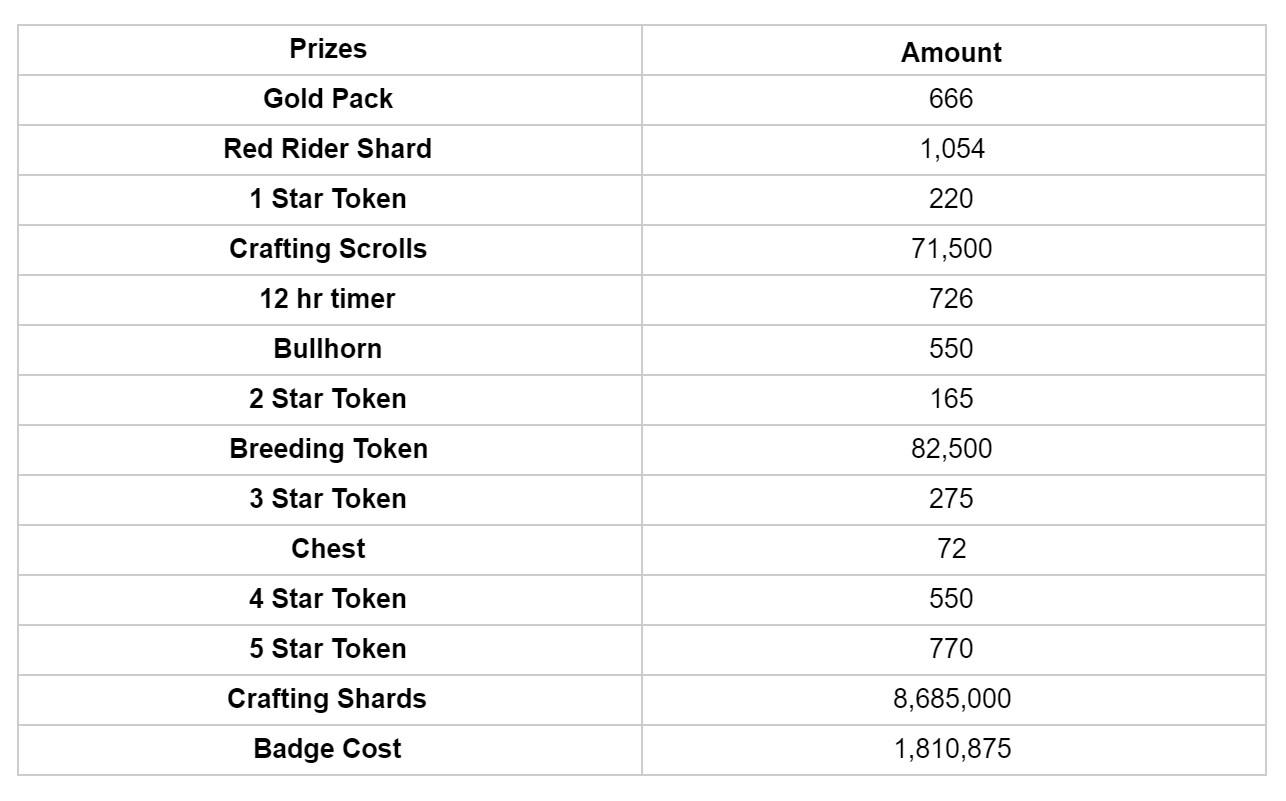 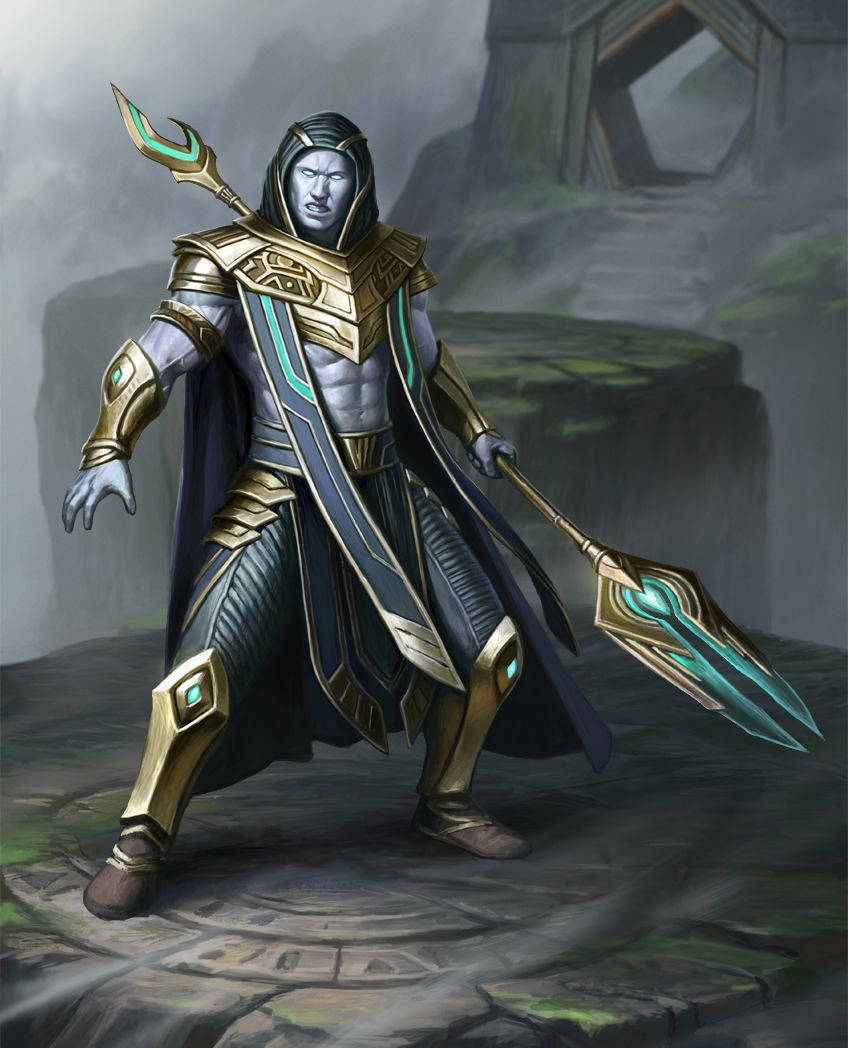 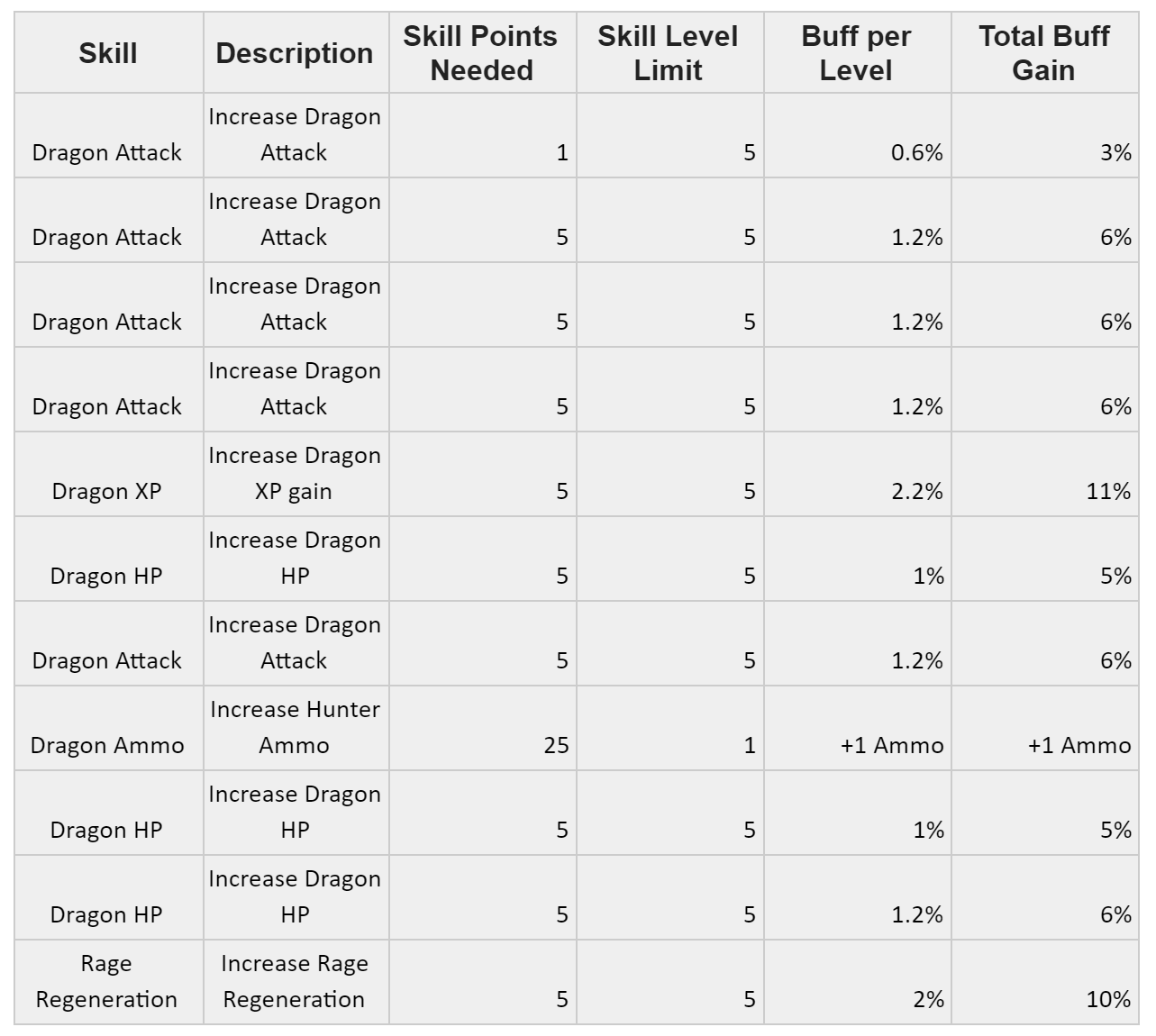 At the start of this season we will also be dramatically reducing blockade times on all castles. We're doing this for a number of reasons, but overall they boil down to this being an effective way to reduce the amount of stagnation in Atlas and open the map for more battles. Blockade times will be reduced to 1-10 minutes based on castle infrastructure. We have a lot more in store for Atlas in 2021 and will be sharing a write up of some of those plans at the end of the week.

Fly on over to the official War Dragons Forums and discuss what the new Atlas season brings along with other Dragon Lords from the War Dragons community!