Prepare for the Atlas Live Stream!

Coming next Friday, Pixxel and Arelyna will be giving players the ability to join in on the action happening at the Atlas Launch Party on October 27th! The stream will take place from 8pm PST - 10pm PST over on our Twitch channel. Players will be able to participate in on-stream giveaways, chat with other players, and catch interviews with the Atlas team and members of the War Dragons community.

Dragon Lords, here's what you can expect from this evening's live stream! We're pumped to bring some notable figures within the community to the stream.
Each segment will also give viewers a chance to win one of our exclusive Atlas Launch swag bags!
Each swag bag contains:

Guests for the event include: 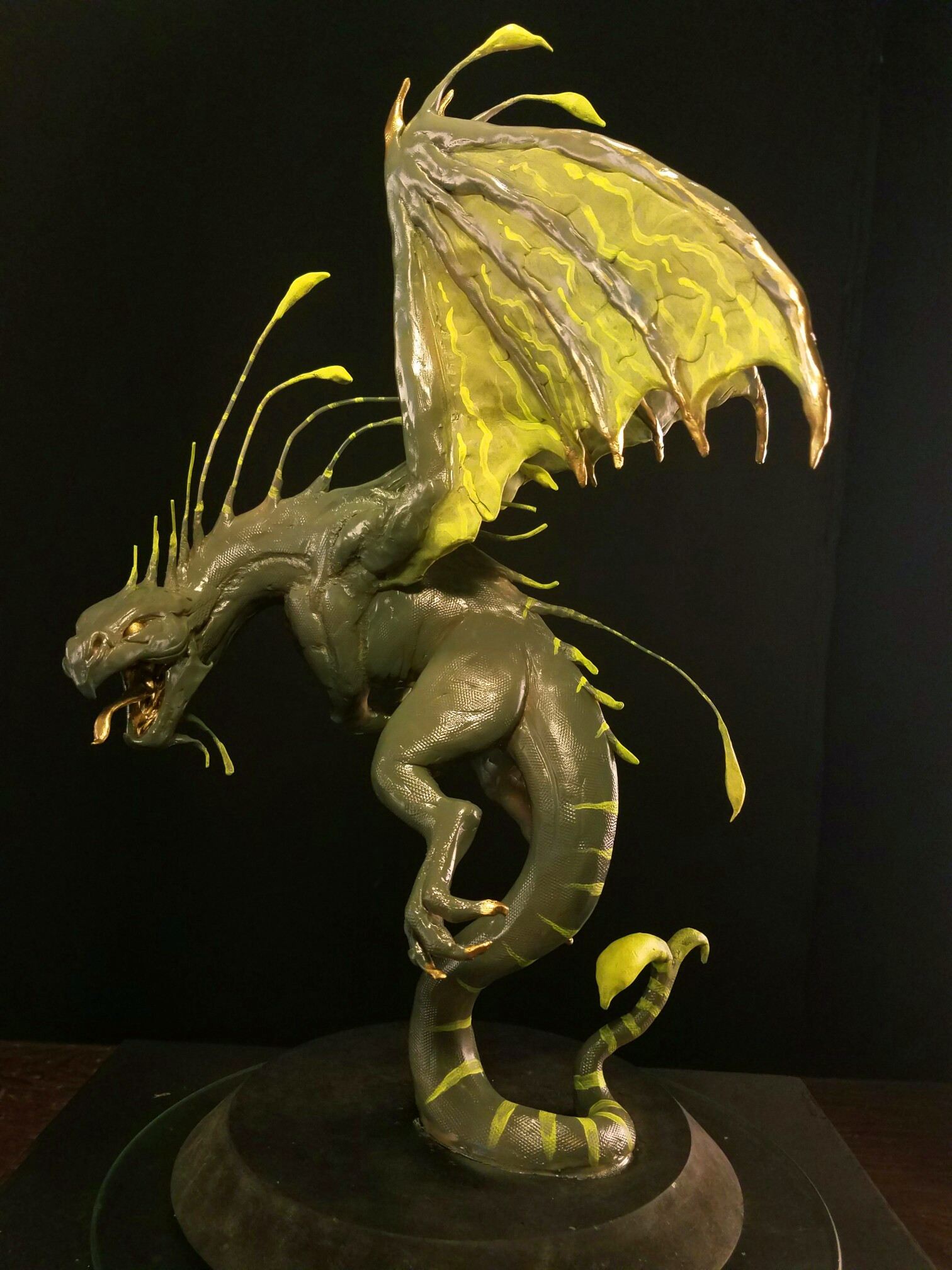 Join the conversation during the event via Twitch chat on our channel!