The next major update for War Dragons is around the corner with 2.80! We'll be going live with this update next week, and the majority of updates focuses on squashing bugs and making UI improvements. 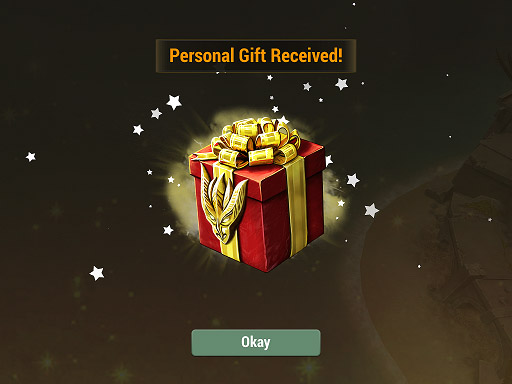 Improved messaging for War Tiebreakers
In the event that a war ends in a tie with less flames than 250-250 (ie. 240-240) victory will then be decided upon which team had the greater number of successful defenses. Otherwise, a “Tie” will result with only the lower-ranked team gaining rating.

Poison Damage Rebalance
Ballista towers and damage over time spells have been underutilized. After further review this is because they are less effective than many other options, and therefore we have made balance adjustment damage over time towers and spells.