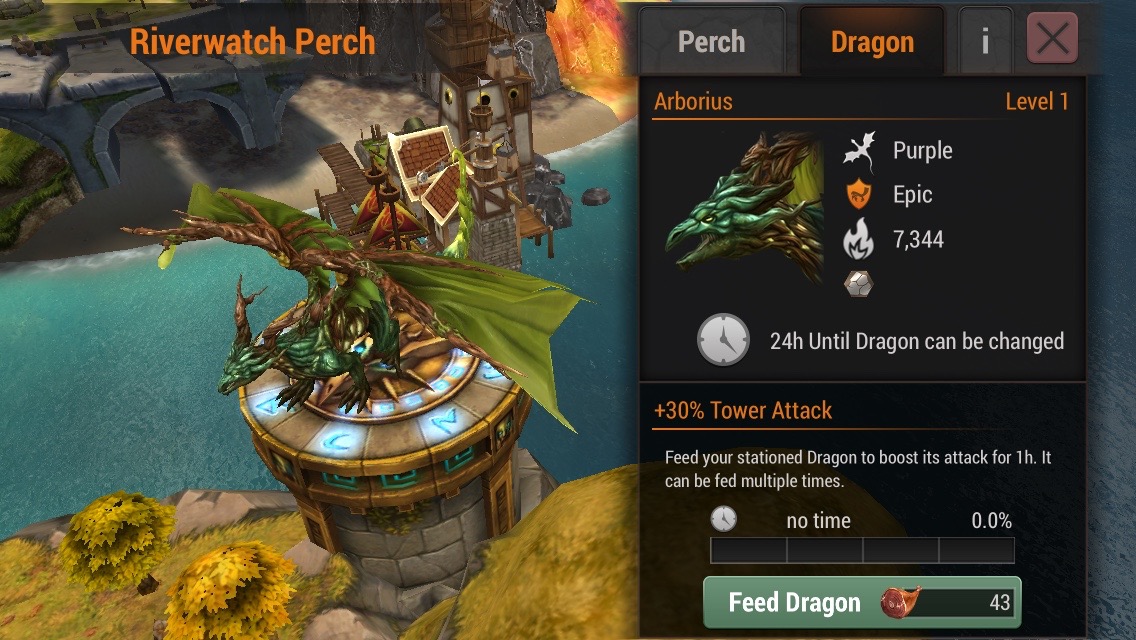 Show off your dragons and have them defend your base the way you have always wanted to! Your dragons will soon be able to be placed on three new perches to guard and protect some of your islands after fully exploring those islands. When a dragon is placed on one of your perches, it will attack the enemy dragons who are trying to lay waste to your base! The perch will have different benefits and attack strengths depending on the type, rarity, and strength of the dragon you place on it!

Three perches are placed on three small islands. Like towers, Dragon Perches can be upgrading using a combination of Black Pearls, a new currency, and lumber. As you upgrade a perch, more powerful dragons can be placed on them. During battle, the dragon on the perch will attack incoming dragons and, depending on its rarity, add additional benefits to the towers placed on that island. 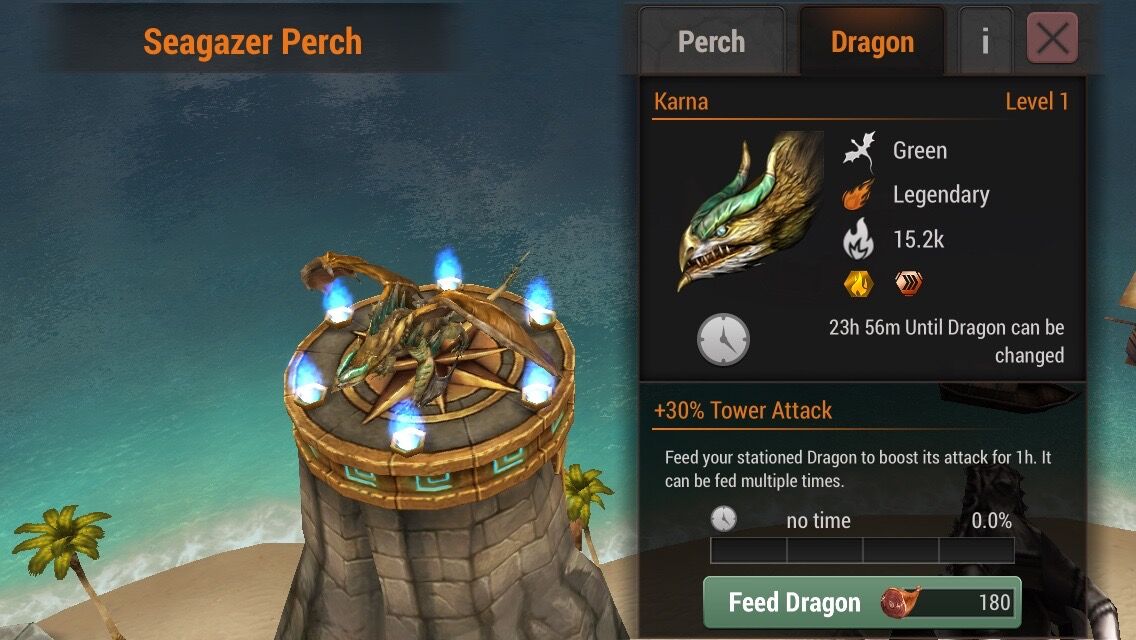 Here is the essential information you should know about Dragon Perches: 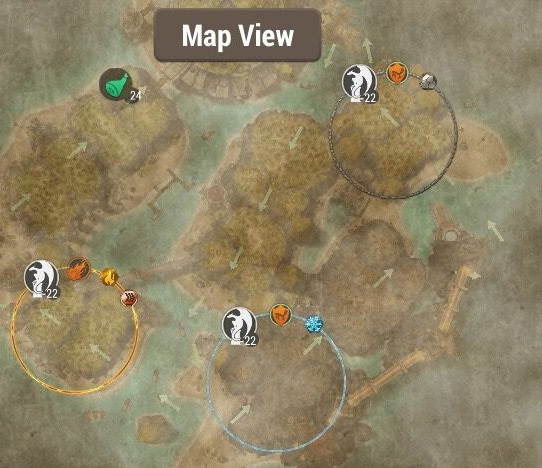 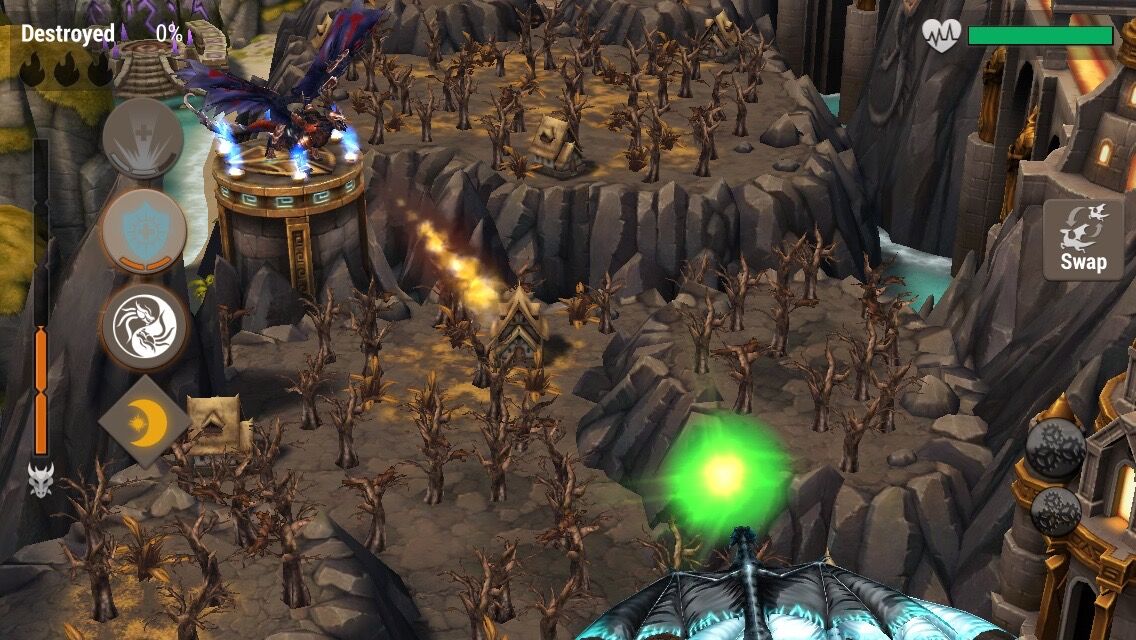 Skarr on a Dragon Perch attacking on the left side

Dragons That Can’t Be Placed On The Perch

Will I receive XP for upgrading a perch?

Will constructing a Dragon Perch take up a builder slot?

What level allows you to equip what tier of dragon?

In the Dragon Perch interface, toggle on "Ineligible" and the display will tell you what level the perch must be for a certain dragon to be placed there.

For additional discussion of Dragon Perches, please join us on our forums here!

To see Dragon Perches in action, check out our stream highlight from Twitch!