Which dragon will you be unlocking first from the Nightmare Collection?

The Fall 2017 ushers in new Divine Dragons available to collect! Will you feed the nightmares of your enemies with the monstrous Chimerak, seed some Arachnophobia with the hungry Spindra, or laugh in the face of death with Necryx? To help make your choice, read on to learn about the spells that each of these dragons will wield in battle. 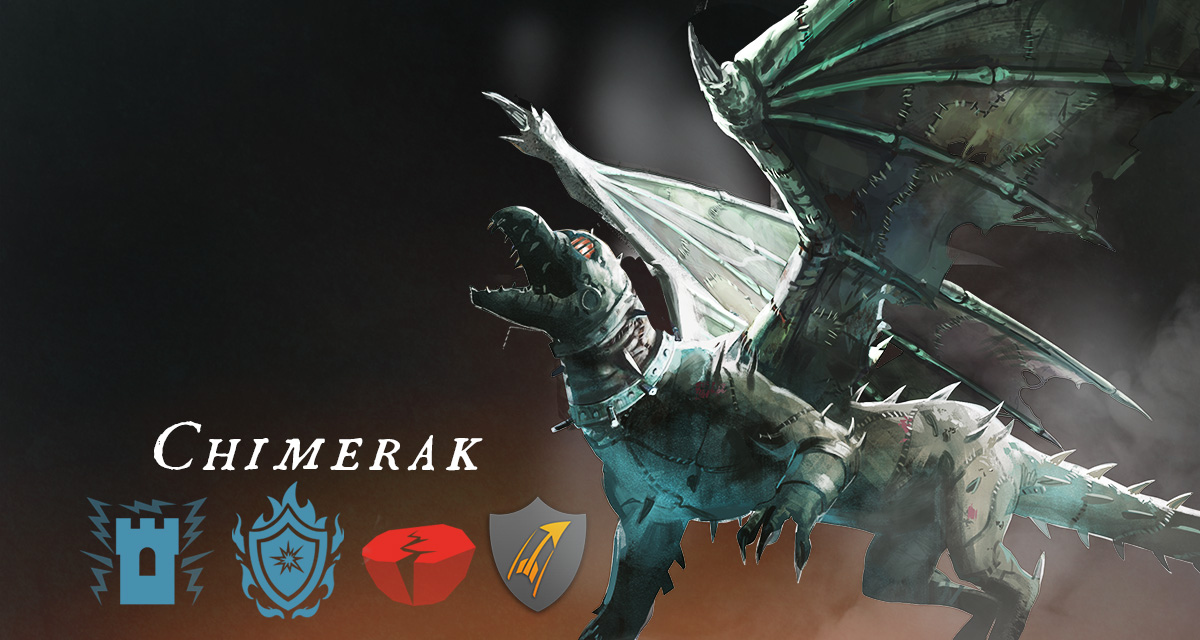 “Deadlier than the sum of its parts.” 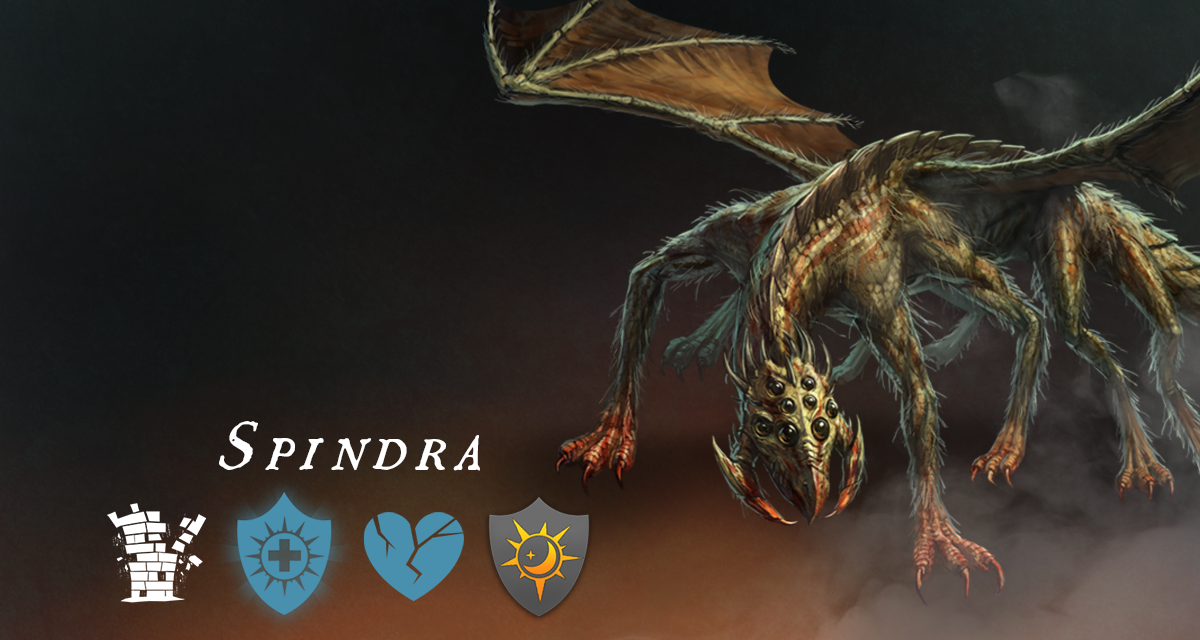 “More legs to outrun prey. More eyes to see where they're hiding.” 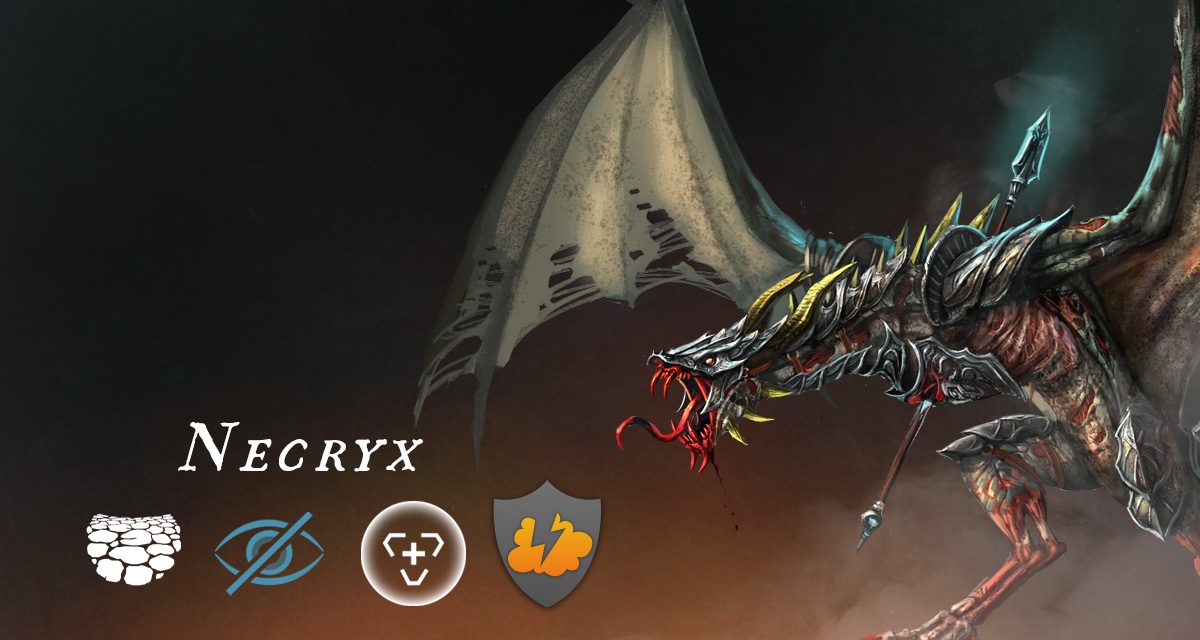