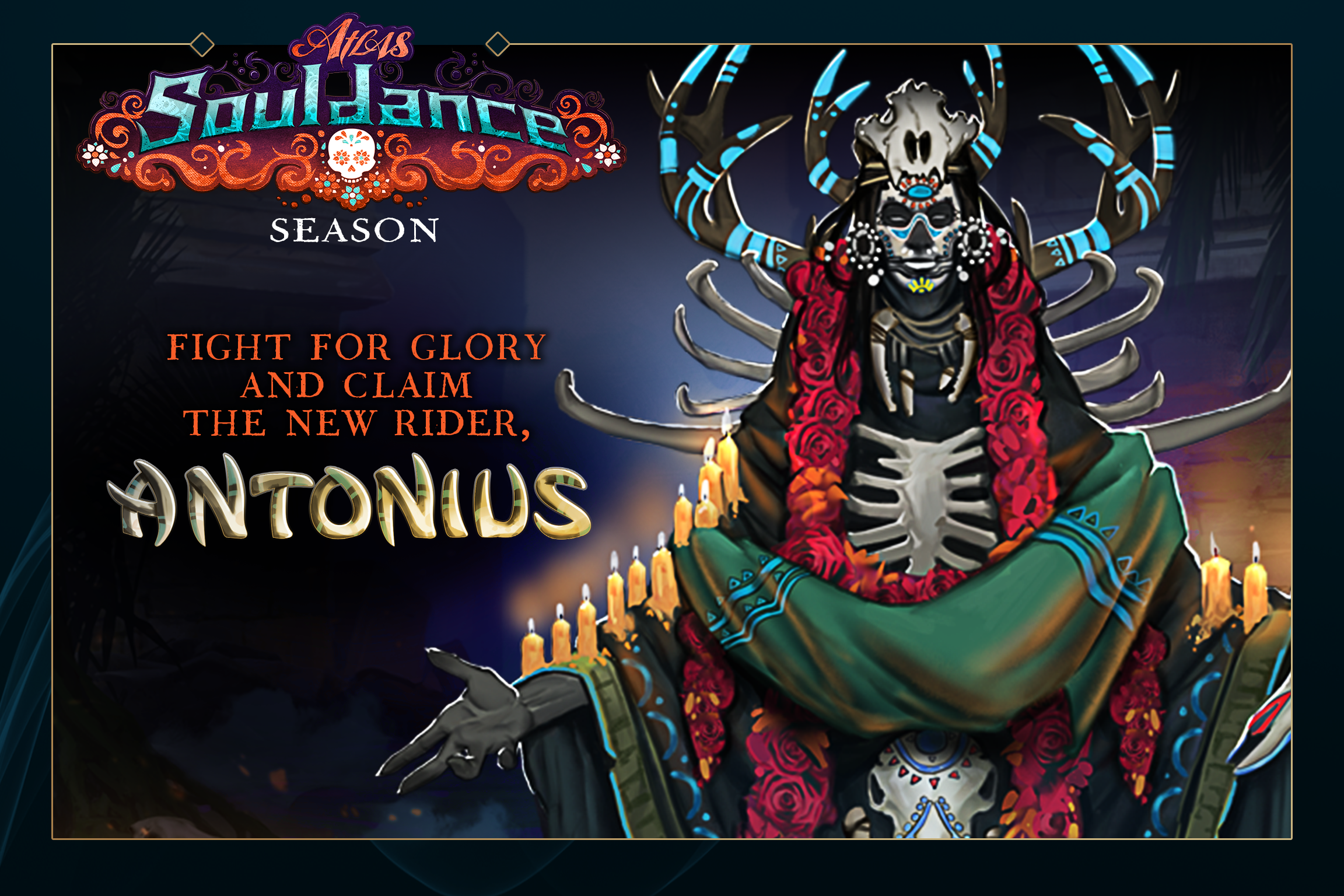 There will be a small period of time where access to Atlas will be blocked in order to prepare for the Souldance Season’s launch on Thursday, September 17th.

With the launch of the Atlas Souldance Season, we’ll be adding all teams from Platinum I and above into Atlas based on their rank following the League rebalance on Tuesday, September 15th.

You’ll be able to earn more Mythic Gear in the Atlas Souldance Season. Mythic Gear is exclusive to Atlas Seasons. Individual Mythic Gear pieces will need to be leveled up to level 10 to get the full Attack and HP benefits (see below). 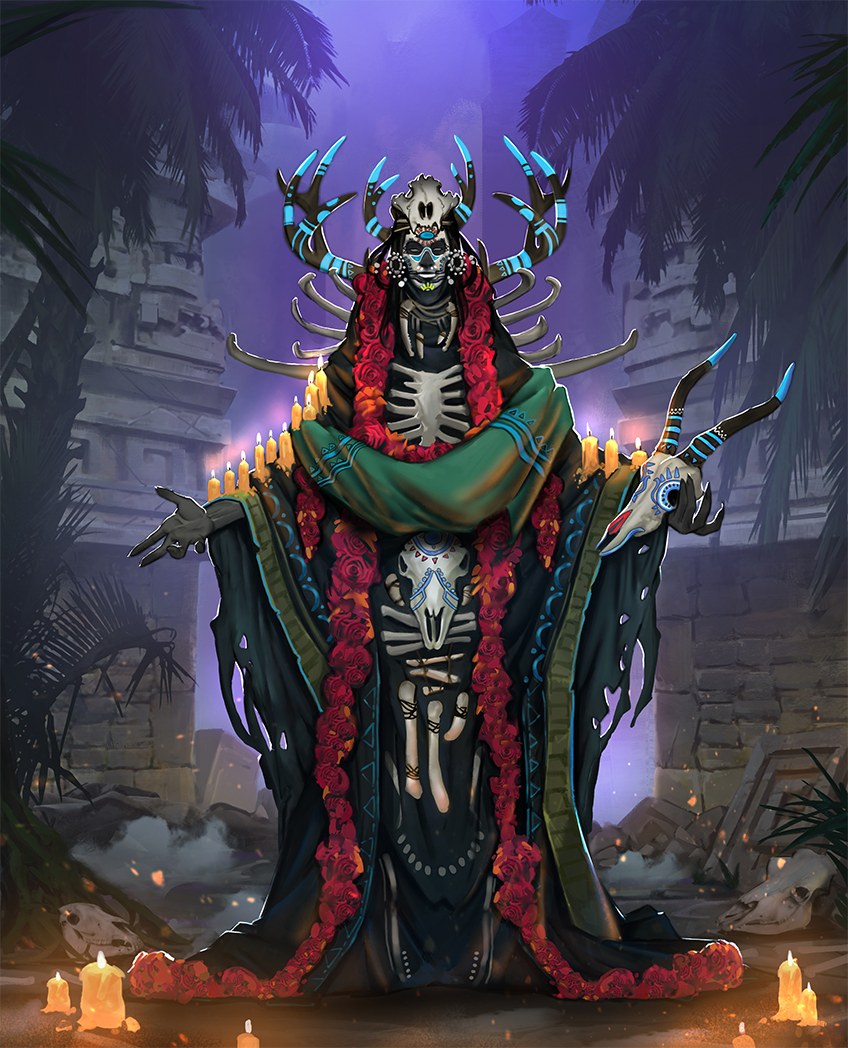 During the time of Souldance, Antonius is in high demand by the bereaved. They ask him to pass on messages to the dearly departed, or to request last wishes from beyond the veil. But he has his own agenda as he speaks with the dead, and it would benefit any Dragon Lord to have Antonius on their side instead. Secure his loyalty in this Season's Rider branch! 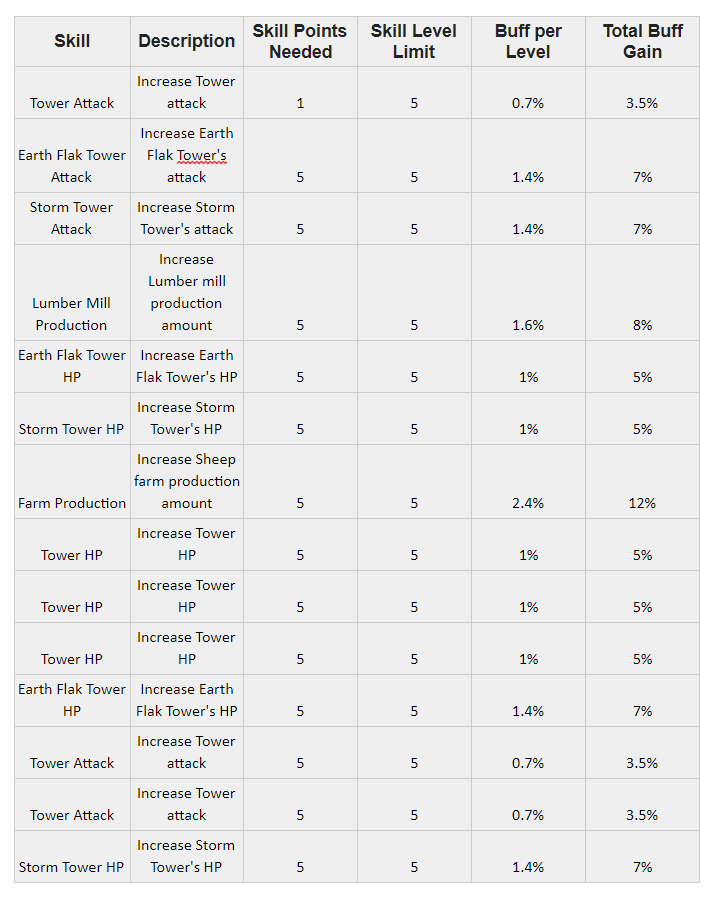 Remember that you’re all invited to share your feedback about the new Atlas Season on our War Dragons Forums -- we can’t wait to see what you think.