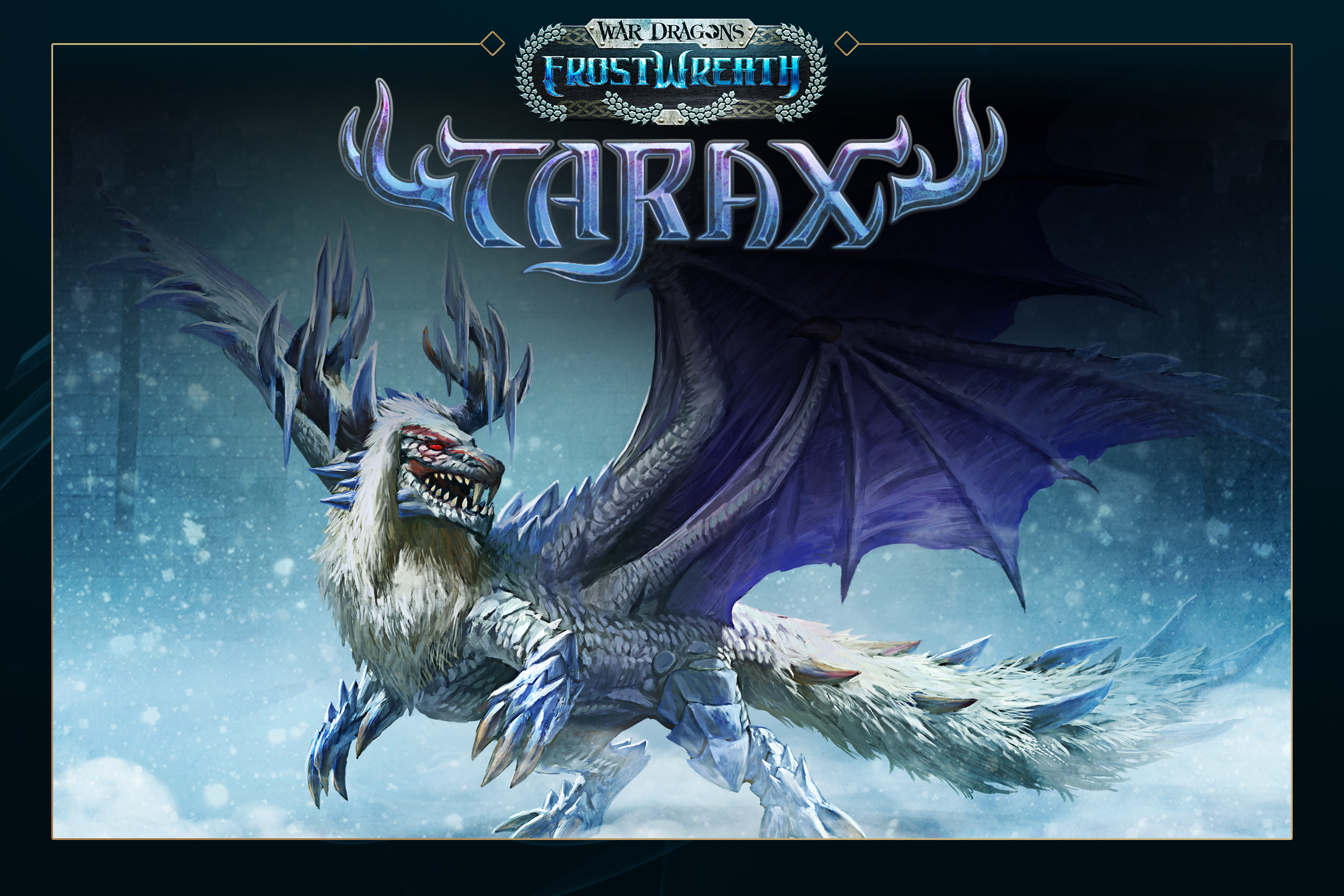 Ascend beyond the rank of Warrior this Frostwreath Season when the Festive Dragon arrives! Tarax emerges from the snowy blizzards of the north, becoming the embodiment of Frostwreath as it freezes anything in its path into snow and ice.  Get ready to welcome the Master of Winter into War Dragons as this Season’s Festive Branch.

This week, the Dragons Community Team will be flying Tarax and the other Frostwreath Dragons live on our weekly livestream. Catch the show on Twitch this Wednesday (1/29) at 3pm PT! 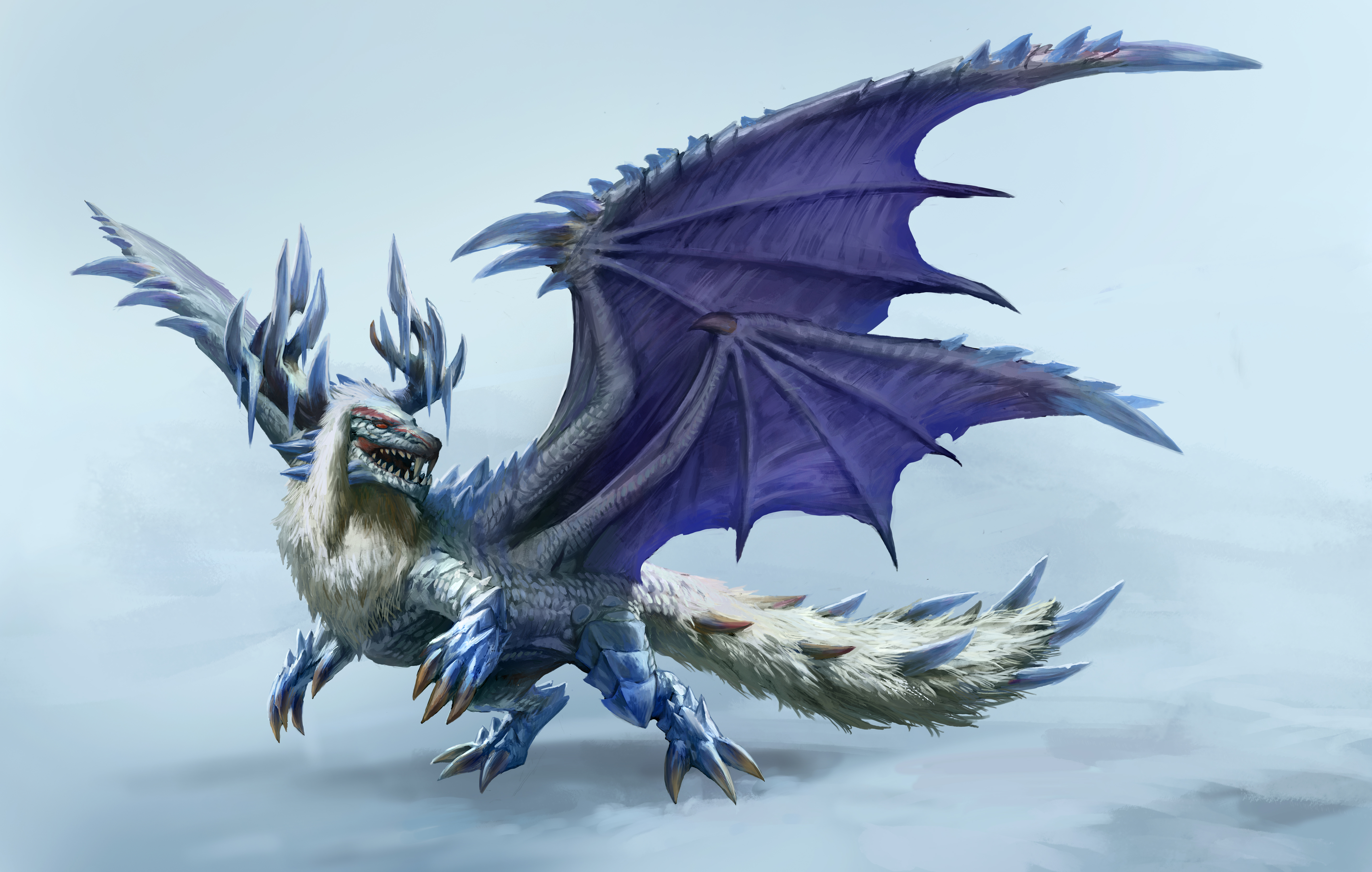 Fabled protector of the Stygian Glaze, returning more powerful than ever.

Years ago, the dragon Tarand was proclaimed Winter’s Champion by roaming bards, who spread their catchy songs through many a tavern and island kingdom. It was, therefore, quite the awkward moment when, during this Frostwreath season, dragon researchers discovered Tarax, a wintry relative to Tarand who is even fiercer. Luckily, within a week a new song spread like wildfire, penned by an ambitious young bard, and one couldn’t go into a stable or inn without hearing someone happily humming Master of Winter.

Tarax is a versatile warrior with a well-rounded spell kit. Tarax’s primary damaging spell is Whiteout, which freezes and damages all nearby towers. Any towers frozen by Whiteout will take additional damage for the rest of battle. Whiteout can be used to mitigate tower attacks, amplify Tarax’s damage, and disrupt Mage tower super shots. Try to identify where Whiteout will be most effective, and be prepared to react with a quick spellcast. For more precise destruction, Tarax has Ice Lance. When cast, Tarax fires a deadly projectile at a tower in a predetermined sequence. Ice Lance will always prioritize Blue Mage towers, then other threats like Storm and Flak towers. Ice Lance is an integral part of Tarax’s spell kit, as it is the most consistent way to enable the dragon’s healing spell: Hibernate. When cast, Tarax will recover a massive amount of health over a very long duration. Hibernate can only be cast once, so Tarax fliers must be careful that Hibernate isn’t cancelled by any Blue Mage towers on upcoming islands.

Will you be entombed in ice or will you become a Master of Winter? Fly on over to the official War Dragons Forums to discuss the newest Frostwreath branch with the community!