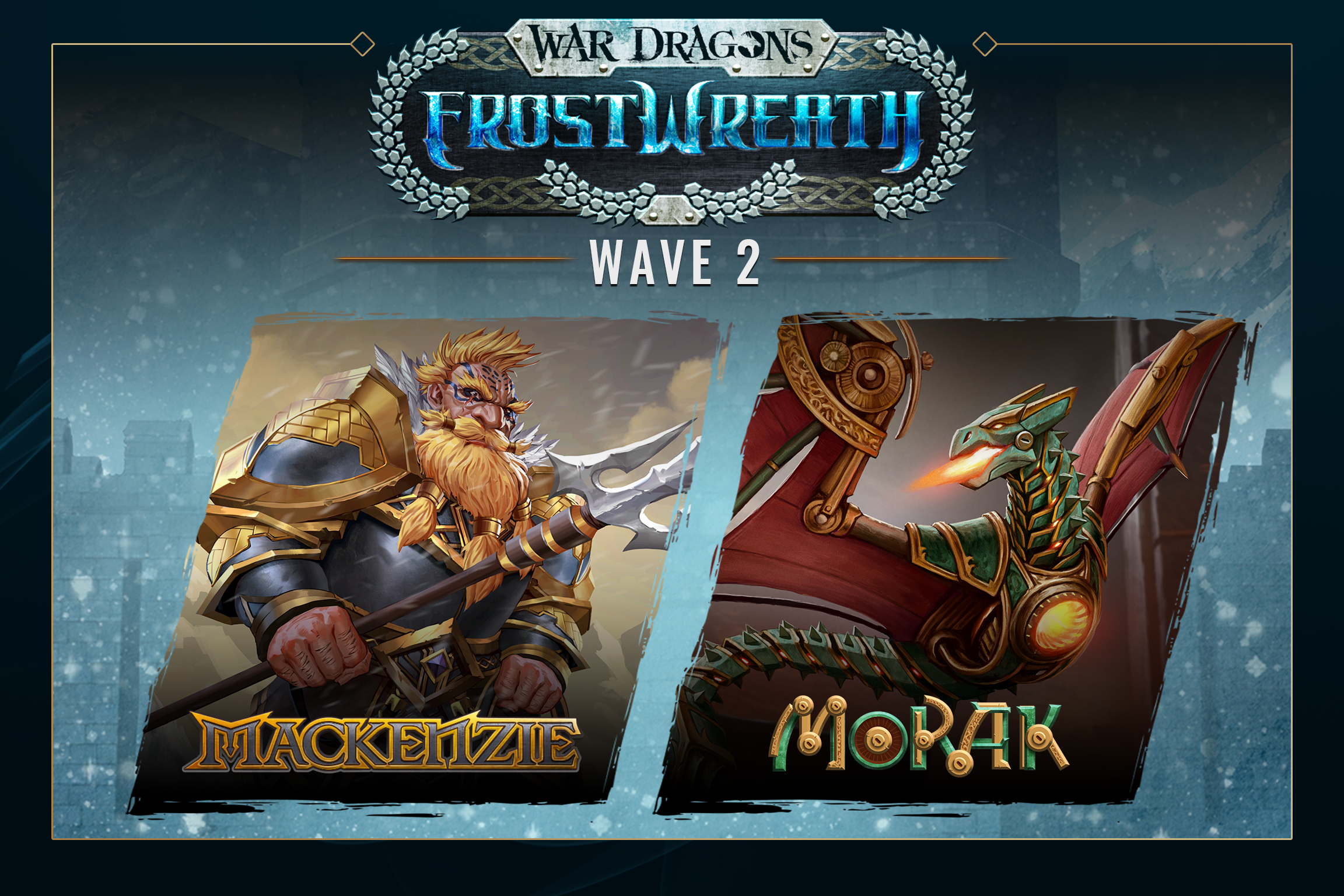 Newcomers to the Stygian Glaze expect the frigid chill of the air, but most are surprised by the deep rumblings beneath their feet. There aren’t any volcanoes in sight nor any deep chasms carved from fault lines. What creates these earthquakes beneath the ice? Its inhabitants know, though, that these shifts in the ground signal the presence of Morak, the tunneling Invokers.

Morak, the Tunneling Serpent, will join the Frostwreath season in a winding fury of magic and metal.  Look for more details about this Dragon and its dwarven rider coming this week!

This week, Arelyna will be flying the new Frostwreath Dragon and Dragon Rider live on our weekly livestream. Catch the show on Twitch this Wednesday (1/8) at 3pm PT. 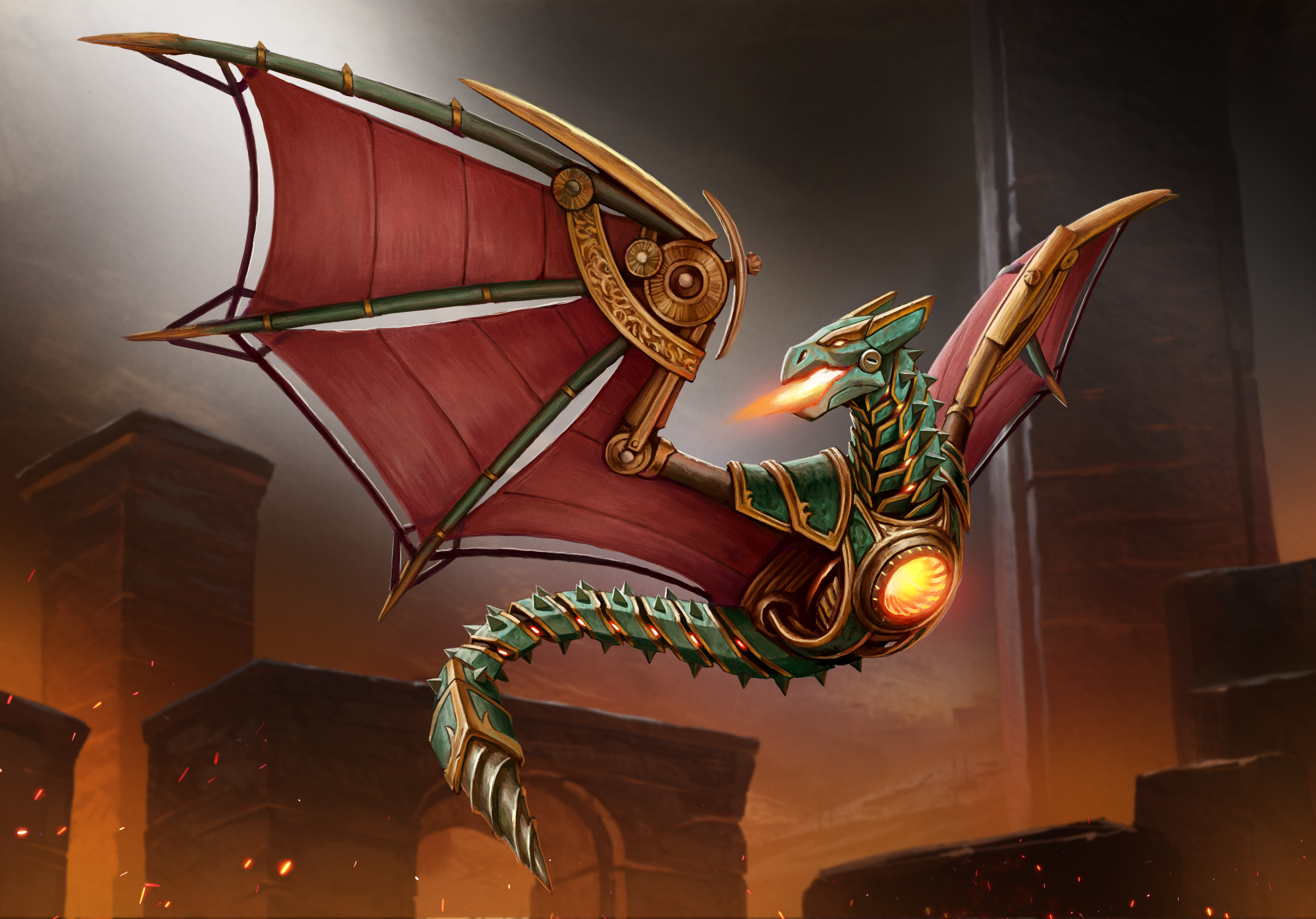 Discovered by the dwarves long ago and used to excavate vast tunnels and mines.

It is entirely unknown who, or what, created Morak. Discovered a millenia ago by a very surprised dwarf clan, this dragon was adopted by them and put to work excavating the endless tunnels and mines under the Stygian Glaze. During times of distress Morak occasionally will aid human Dragon Lords under the close supervision of dwarves, who even after a thousand years still worry that the creator of this dragon may come looking for it.

Morak is a breath-attack focused Invoker whose spells provide defensive utility while the dragon cycles through its ammo reserves. Morak’s Invoker passive is Invoke: Excavate, which will destroy any tower of roughly the dragon’s level.

The typical attack pattern for Morak is to use three normal shots to destroy one tower and then throw Invoke: Excavate at a second threat. Almost all of Morak’s damage comes from its breath attack and invoke ability, so Morak has Rapid Cooling to subsidize its natural reload mechanic. When cast, Rapid Cooling will briefly dodge all projectile attacks, in addition to refilling Morak’s Ammo and damaging all nearby towers. If you find that three regular invoker attacks are not destroying a tower consistently, than Rapid Cooling can be used as a finisher in addition to reloading Morak’s ammo.

The dragon’s main defensive ability is Hover, which will cloak Morak for a short duration. Morak can both attack and cast spells without breaking the cloak, and the spell can either protect the dragon during its reload or allow you to attack an island while still avoiding damage.

Morak’s final spell is Magic Barrier, which briefly makes the dragon invincible and also blocks Mage Tower supershots. Morak is incredibly dependant on its spells to survive, so protecting the dragon’s rage resources is paramount to its success. Try to time Magic Barrier carefully to block mid-air Mage Tower attacks, but don’t be afraid to use Morak’s spells to avoid damage. The dragon has no healing abilities, and is instead reliant on carefully layering its defensive spells to block incoming damage. 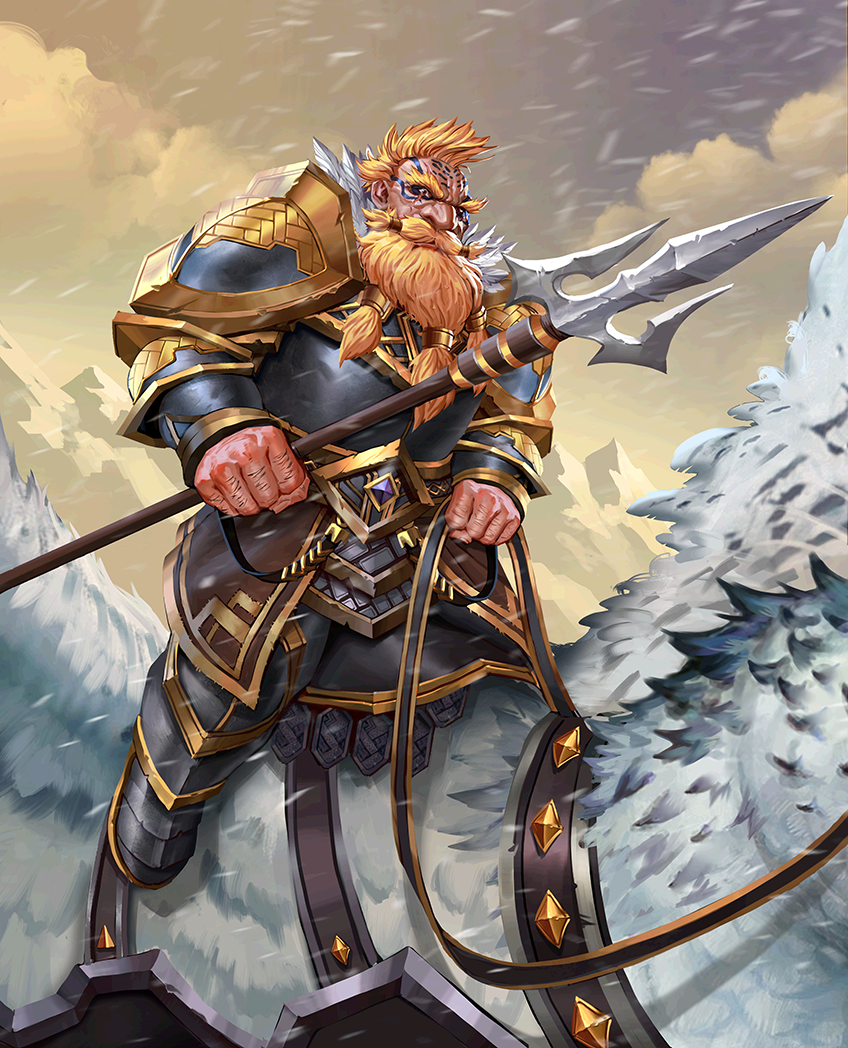 Branch Details: Mackenzie’s Season Branch will have his Rider Shards and Crafting Shards mixed in throughout the entire branch.