The Final Four Harbinger Dragons are Joining the Battle!

A new wave of Harbinger Tier Dragons are descending this week! These fearsome beasts boast spells never-before-seen in War Dragons, and they’re ready to set the world on fire. Which Dragons will you breed, bond with, and master? If you can handle the heat, then the Harbinger Dragons are ready for you.

This week, the Dragons community team will be flying these four new Dragons live on our weekly streams, along with the previously released Harbinger Dragons. Catch them on Twitch this Wednesday (5/9) at 3pm PT, Facebook Live this Thursday (5/10) at 2pm PT, and YouTube Gaming this Friday (5/11) at 3:30pm PT! 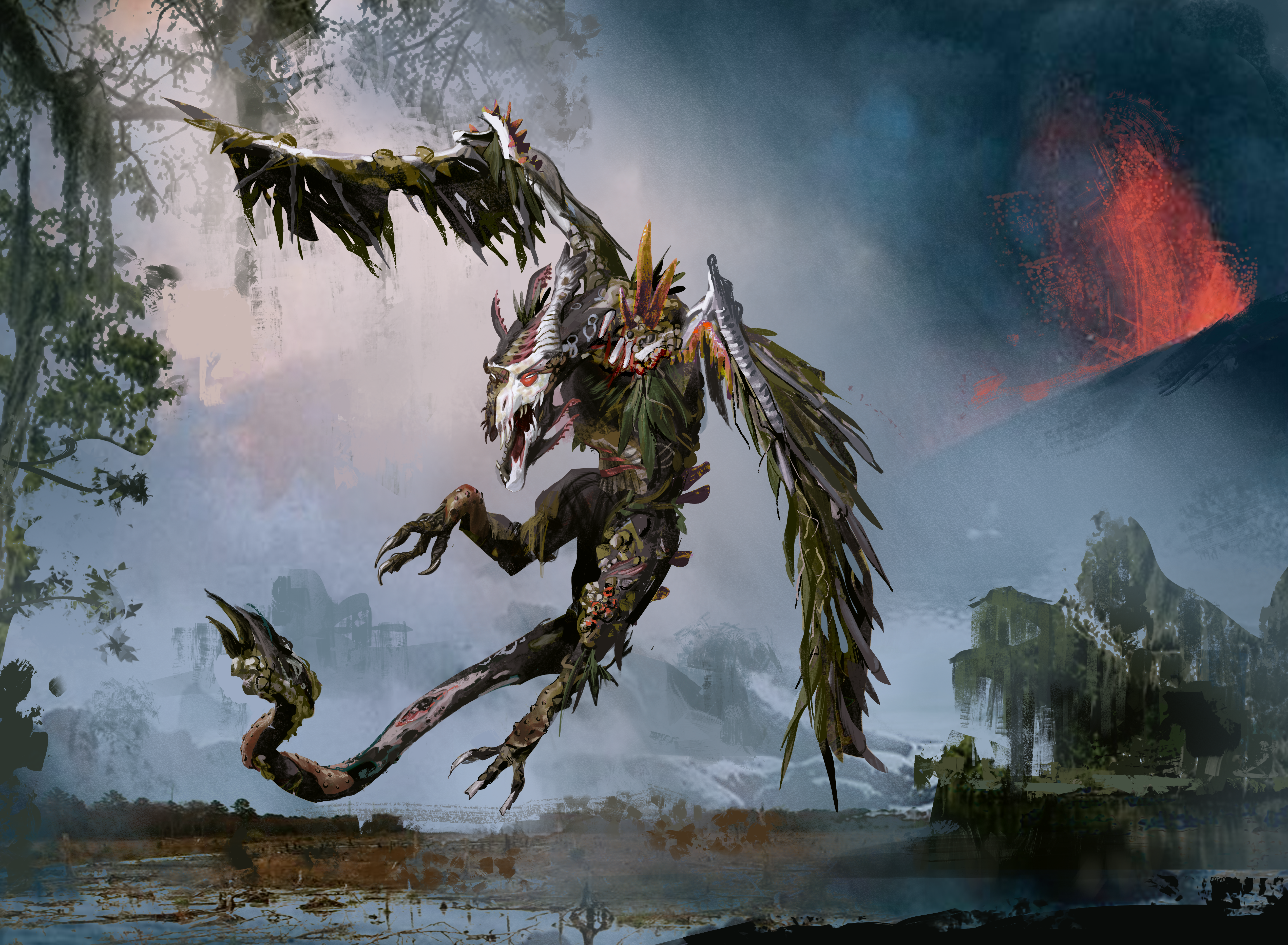 A cursed shadow looms over the Wailing Marshes

Few would call the humid air and acrid muck of the Wailing Marshes home, but those that do thrive in such an inhospitable environment. The creatures of the Wailing Marshes all possess some unique trait to aid their survival in the toxic fumes. Lokan’s strength lies in his unrivaled ferocity. Lokan can better channel his rage in battle, using it to regenerate himself whenever he wounds his prey. 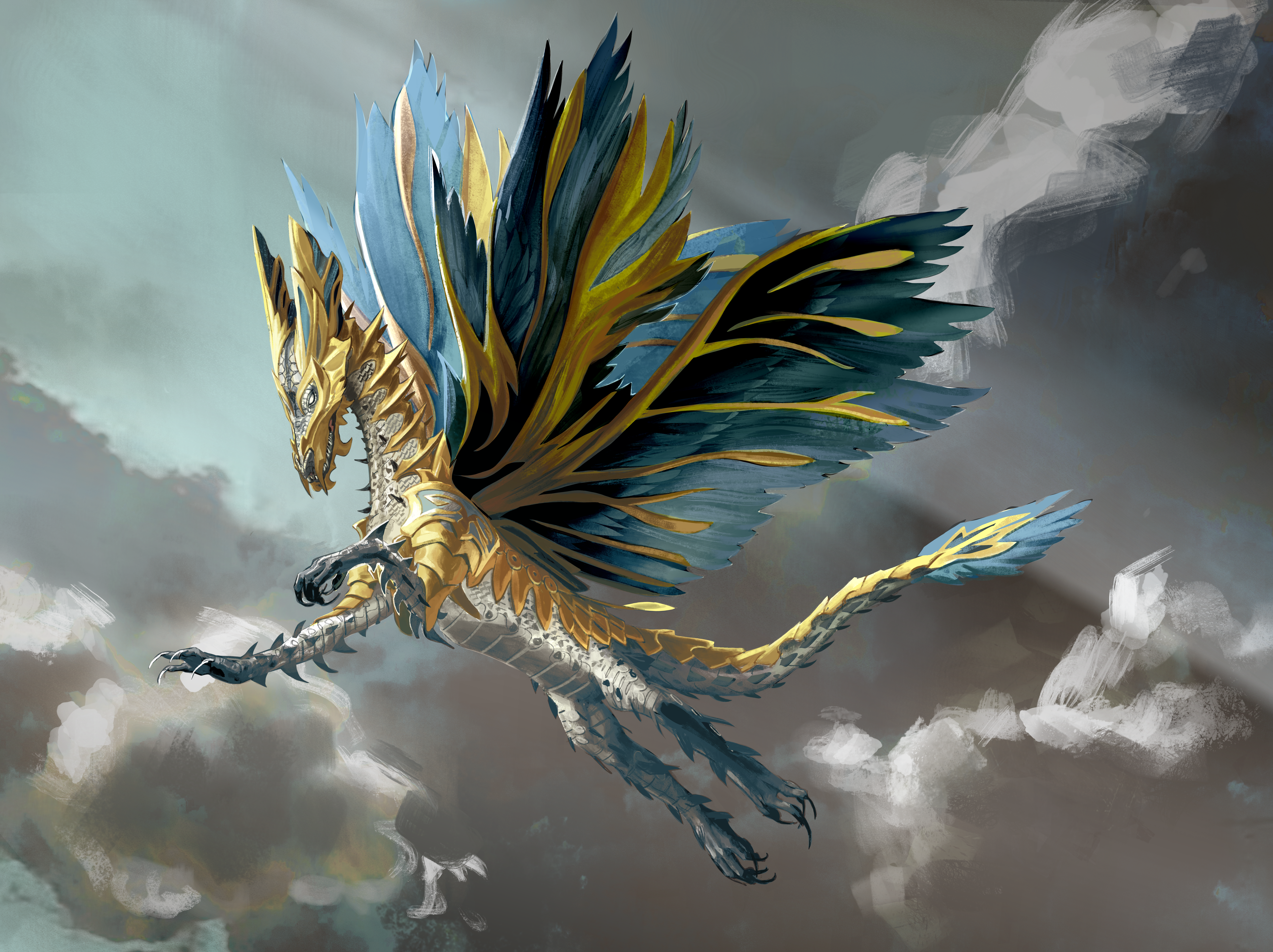 A radiant dawn soars high above the battlefield.

Far above the rest of Atlas lies the Spinal Peaks. Permanently shrouded by thick clouds, no one is entirely sure what lives up there. Atlas’s many taverns have no short of speculation, however. One popular tale speaks of a Dragon called Opes. It is said that Opes can command the very sun that shines on Atlas, channeling its magnificent energy to destroy its enemies. 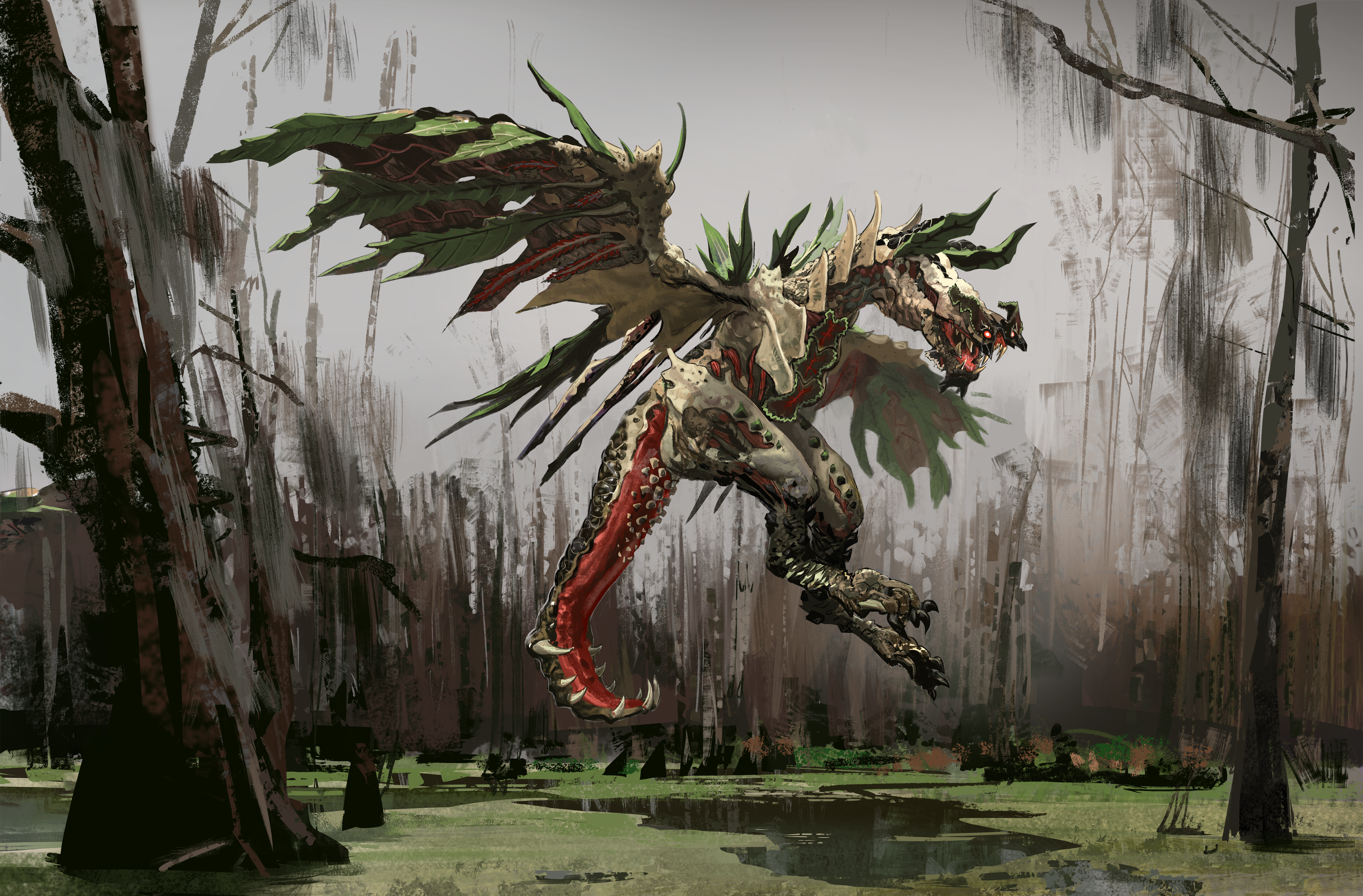 None dare challenge the rule of this rotting, fungal horror.

The poisonous lands of the Wailing Marshes weed out all but the strongest of creatures. Some survive due to their cunning. Others survive with an unrivaled constitution. Keth, the Swamp King, rarely fights at all. Instead, he lurks, concealed in the murky waters, waiting for the perfect time to strike. When that vulnerable moment comes, none survive the attack to follow. 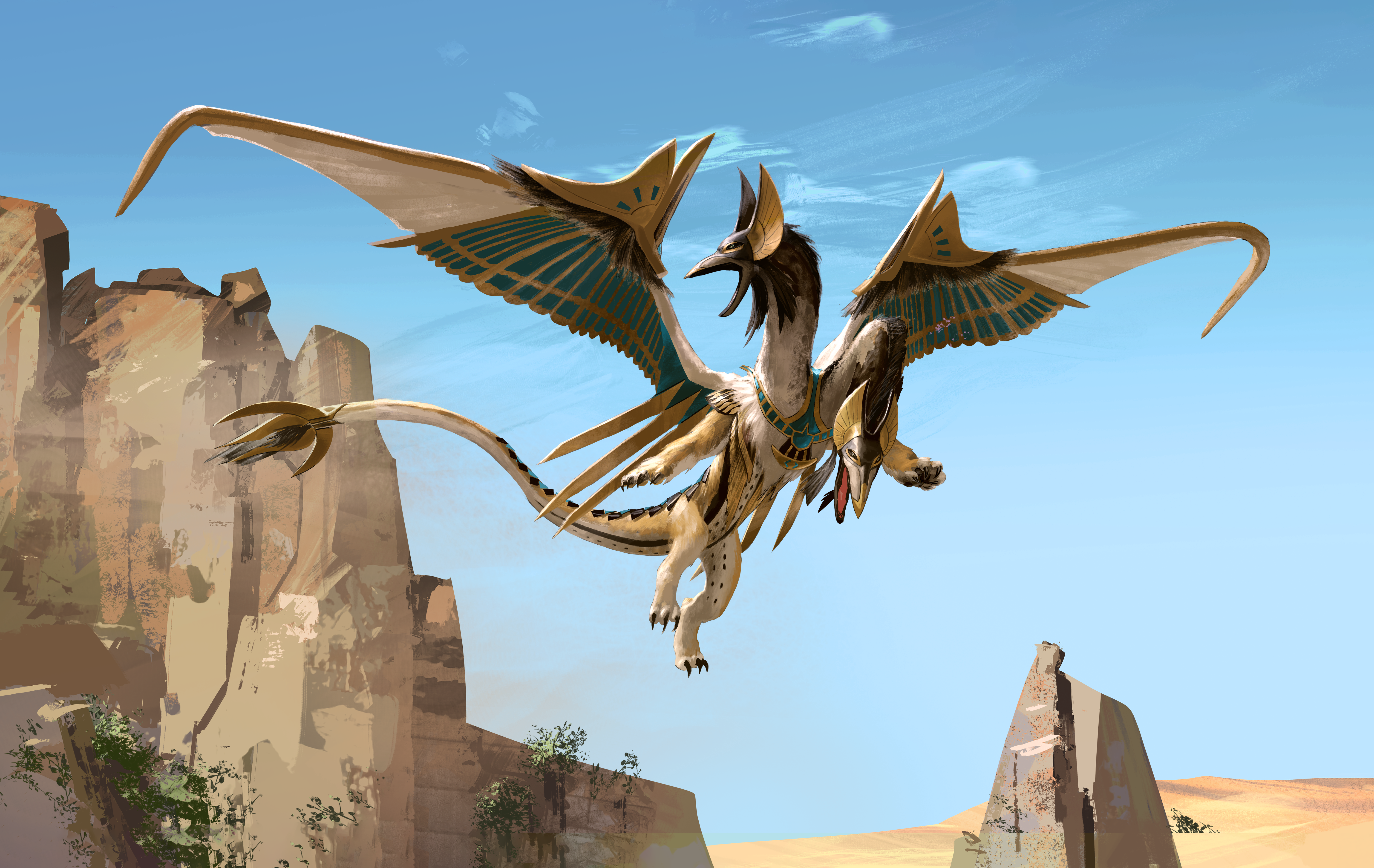 Undisputed godking from a land of endless, shimmering dunes.

Though Dragons have always been respected for their power, the residents of the Burning Sands are the only people to actually worship them. Offerings are made on the Dragons’ behest, and they protect their devotees in turn. Rajin are the highest regarded Dragon in the Burning Sands. With their ability to absorb incoming magical attacks and turn them into fuel for their own spells, Rajin have maintained their worshippers’ favor as Godking.

Are you ready to find great allies in the Harbinger Tier Dragons? Fly over to the official War Dragons Forums and discuss with the War Dragons community!