Who will be our next Dragon Rider?

You may remember a day back in October 2017 when the Dragons Community team hosted a livestream with one of our Dragons artists, Johannes, to create a new Dragon Rider for the Spring 2018 Season. We ran a huge Twitch event where anyone could vote on different aspects of this new rider, including hair color, weapon type, and even a related theme to an already-released Dragon.

What came from that stream was a captivating new character introduced to the world of War Dragons thanks to the votes and interactivity of the community during the stream. This character is now the beginnings of our next Dragon Rider, who will be the first Rider released in the Spring 2018 Season!

Check out our Twitch stream where we originally concepted this Dragon Rider together:

Here’s the concept for the new Dragon Rider that we ended the stream with: 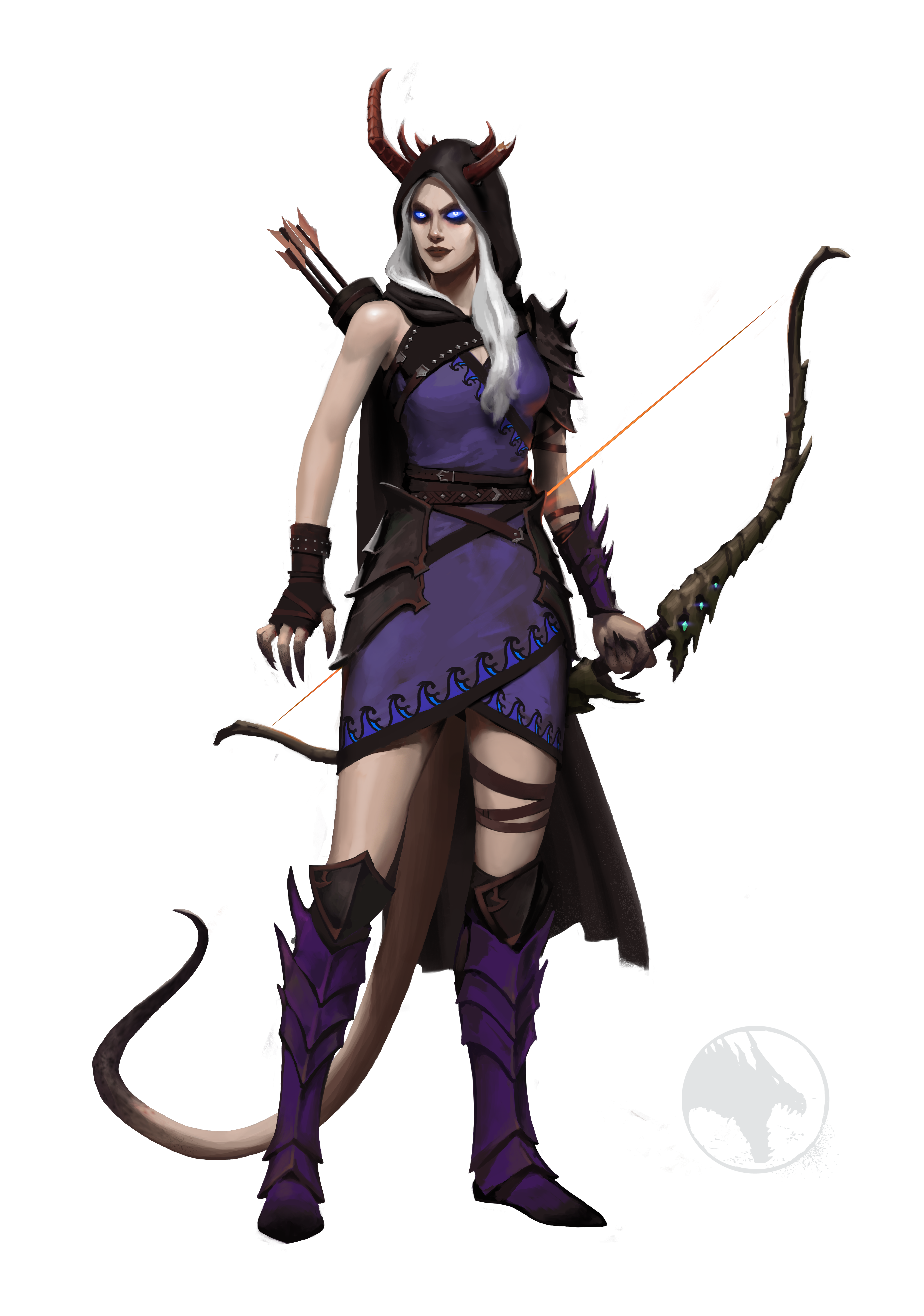 Shout out to Johannes, our amazing Dragons artist, who concepted this live on stream!

Our Rider Needs a Name and Backstory!

Now, here’s where you come in...again. Since the community created this Dragon Rider, why stop at appearances? We want to hear from you on what you think this new Dragon Rider’s name should be, as well as the backstory for which she is known. Do you have a super cool name for this demonic half-beast archer? Do you believe she was born from the ashes and has ambitions to become the strongest Dragon Rider in history? Do you think she’s a lawful good citizen of her people or a chaotic evil threat to humans and Dragons alike? You can decide all of these things during this Naming Contest!

Here’s how the contest will work:

In-game, the Dragon Rider can only have a name that is one word in length, but we can add a subtitle for the Dragon Rider to the Season Branch art and various places online. For example, Dragon Rider Kayla’s full name is ‘Kayla, the Fiend Slayer’. Her name is one word, but her subtitle also exists in the Wintertide Seasons tab. Keep this in mind when submitting your name for this new Dragon Rider!

For those names that end up making it into our final vote, their creators will receive an awesome prize from the Dragons team for their submission! The player who ultimately submits the winning name will get an even bigger prize, so stay tuned for more details! We will send all of these prizes directly to your War Dragons account shortly after the contest has ended.

Ready to submit your name and backstory? Click on the link below to get started!

Submit a Name and Lore for this New Dragon Rider!

Keep an eye on the War Dragon’s Facebook page, Twitter channel, and Instagram profile for updates on this contest and the final announcement of the Dragon Rider!

See you in one week!