Meet the last Dragon Rider to join the battle during Wintertide!

The second Dragon Rider joining Wintertide will be swooping in to assist dragons and Dragon Lords this week. He will be available as his own branch in the Seasons Tab.

The first 28 prizes of the branch will contain all of the rider shards needed to get him to his max level of 50. The second half of his branch holds his "Glacier Armor" set, which he wears into battle atop ice dragons, such as Neptus. While he can provide a power boost to any dragon without his armor, when he dons the Glacier set, he can only ride ice dragons.

Veteran of the Waves 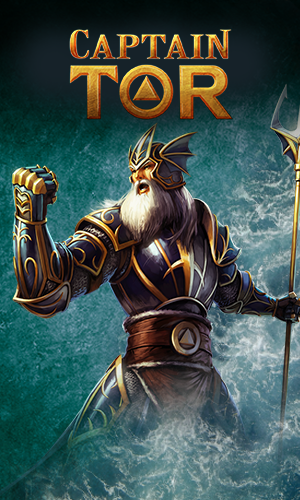 When Captain Tor’s fleet was dashed upon the rocks, he found himself marooned and without hope… until the mighty dragon champion of the oceans, Neptus, took pity upon the stranded admiral. Now, Tor has left his life at sea behind, taking to the air as Neptus’ rider. The power of the tides is at their command!

Tweet us at @WarDragonsGame and join the Wintertide Season discussion with fellow Dragon Lords on our Official Forums here!