Which dragon(s) will be your next go-to from the Tempest Collection?

Last week we introduced the two new dragons making their way from the Gladiatorial pits to help Dragon Lords wreak havoc on their enemies. Will you intimidate your opponents with Gladicus or command the power of the sea with Neptus? Continue reading for the spells that each dragon will be unleashing on their enemies. 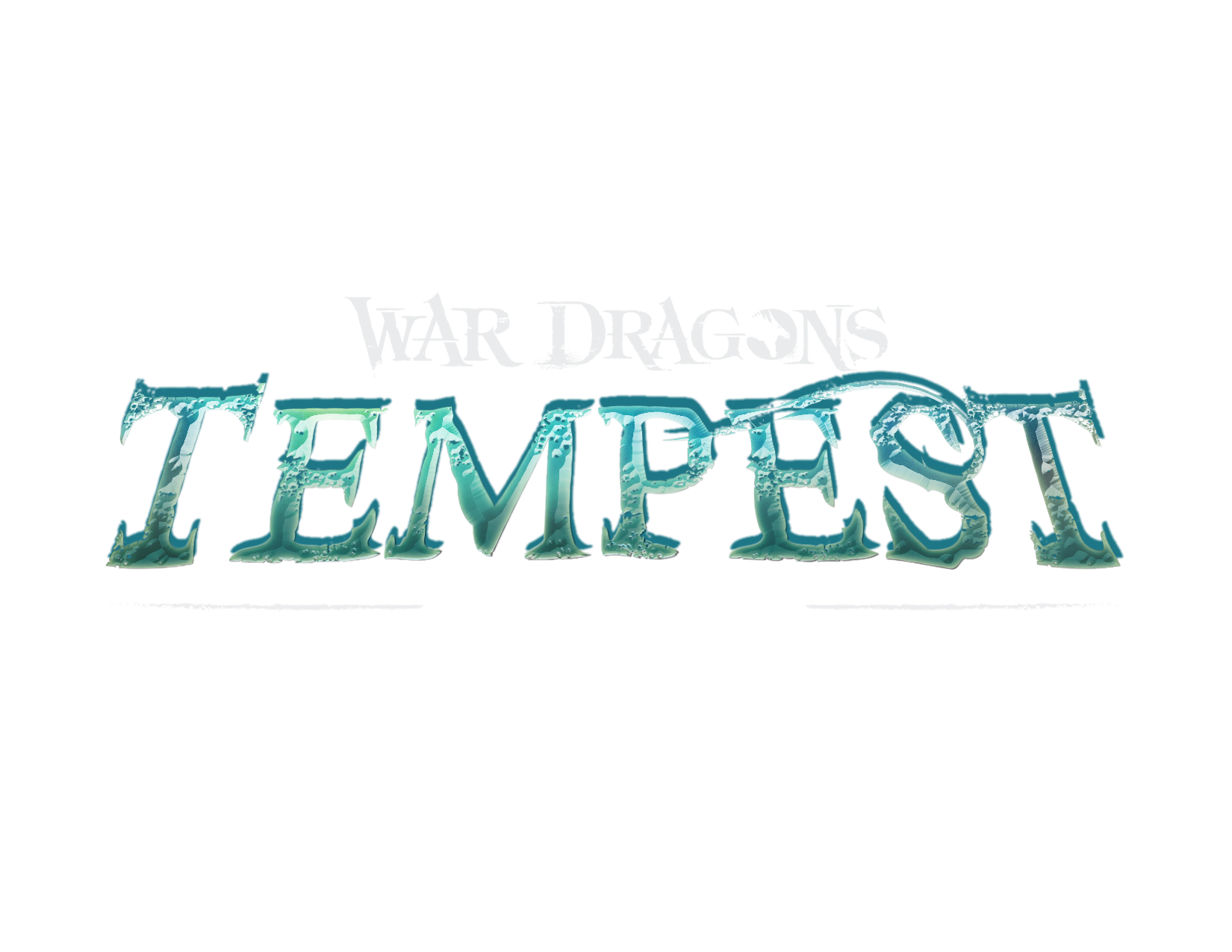 “Impervious to every conceivable onslaught.”

Champion of the Sea

“All at sea bow to the will of the champion of the ocean."

Want to see these two dragons in action? Check out our video below, and catch us livestreaming Gladicus and Neptus this week on Twitch.tv/WarDragonsGame and Facebook Live!