Two additional dragons are making their way to the Fall 2017 very soon! Look out for the Legendary Hunter in the third primary branch, and the Mythic Warrior that will be contained in the fourth, ultimate branch in the Seasons Prizes tab.

The Mythic Warrior branch may be unlocked by obtaining all evolution stones for the following Fall 2017 Divine Dragons: Chimerak, Spindra, and Gargula (who you'll meet below!) 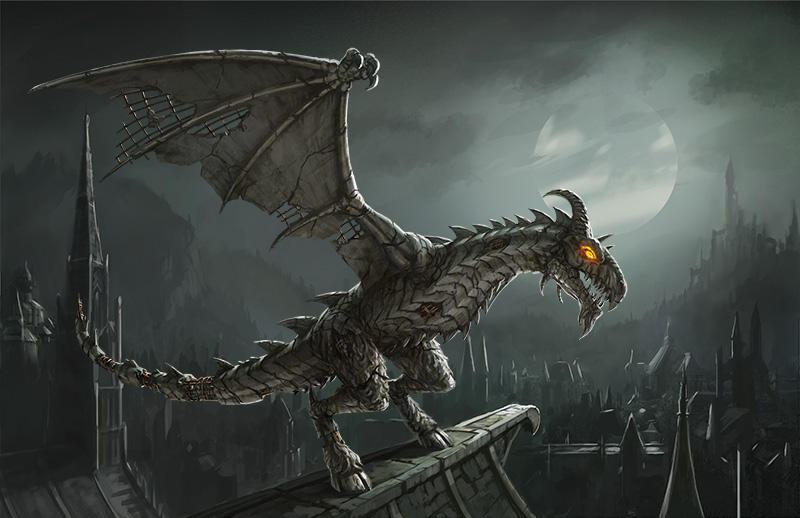 Carved from stone, an ancient Magi breathed life into Gargula! Though bound at first to keep watch over his creator’s domain, Gargula stored enough power until he could break free. Gargula razed the lands and proved unstoppable as his hardened scales were impervious to assailants. The guardian became the enemy. 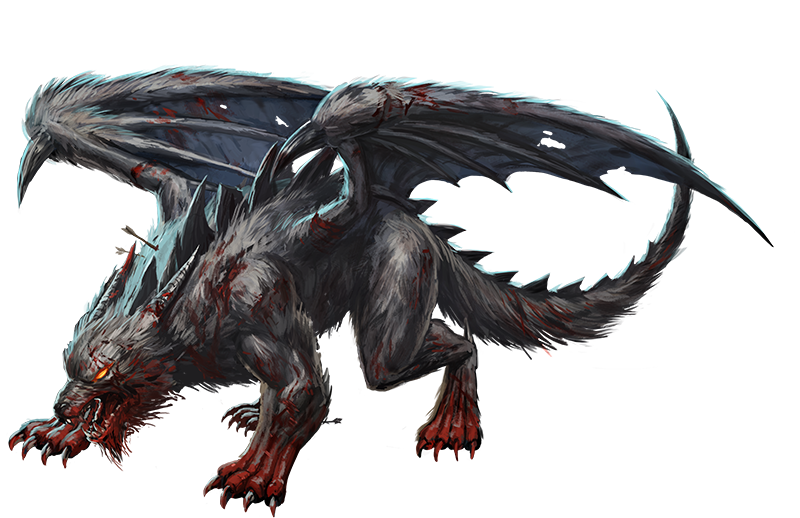 He appeared on a full Blood Moon’s night, not with a roar, but with a howl. The unsettling red orb cursed Moonfang, filling him with with an eternal hunger for blood. Fueled by endless rage, Moonfang hunts his prey without discretion. If Moonfang spots you, it’s already too late to run.